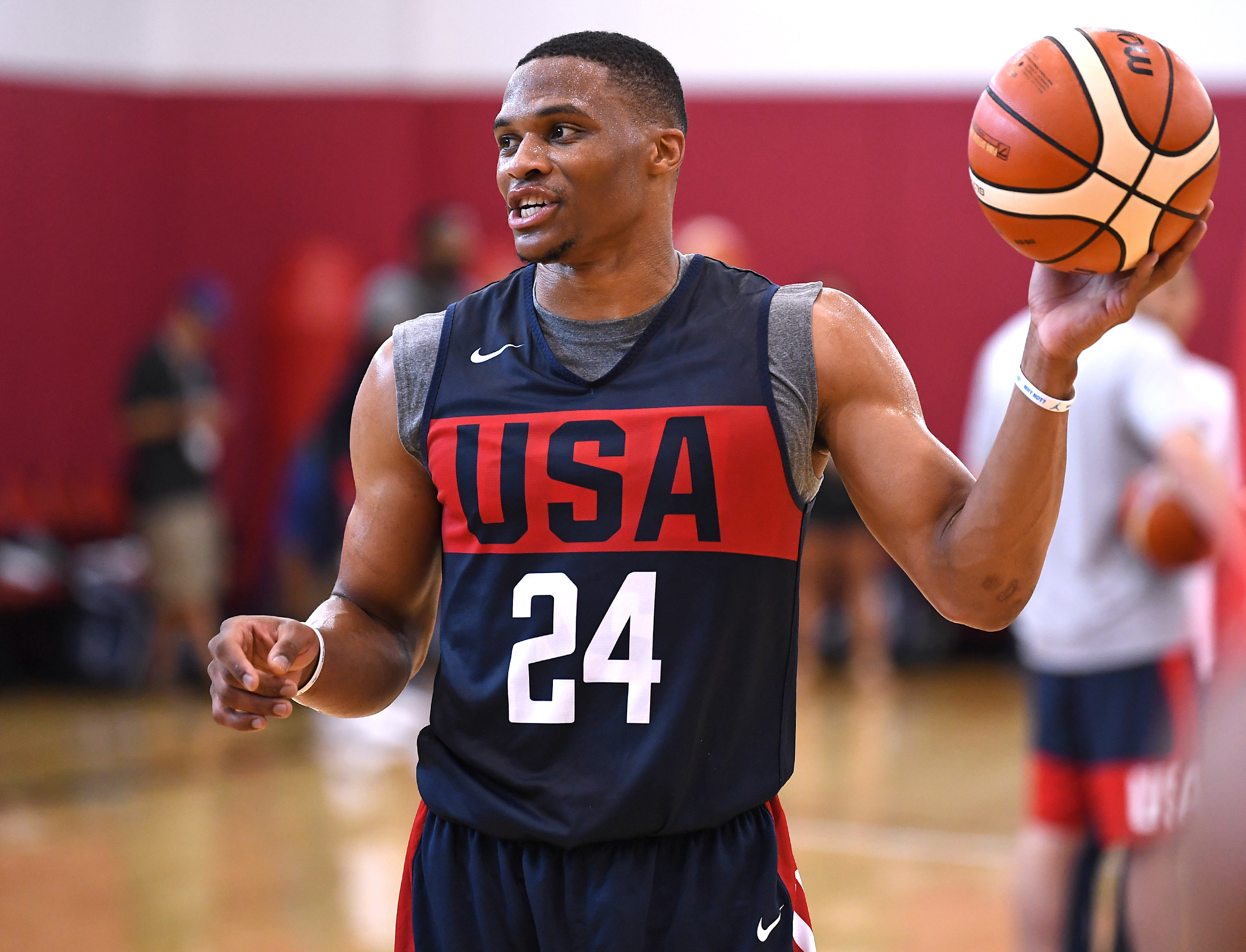 In an historic day in worldwide sport on Tuesday, the International Olympic Committee made the remarkable announcement that the 2020 Olympic Games in Tokyo would be delayed into 2021 because of Coronavirus. As a result of the IOC decision, this could definitely benefit the National Hockey League and the National Basketball Association.

In 2011, NBC came to an agreement with the IOC that they would broadcast every Olympic Games until 2020. The television rights deal was a whopping $4.38 billion. The agreement was then extended through to the 2032 Olympic Games for an amazing total of $7.75 billion on May 7, 2014.

By having such an expensive arrangement with the IOC, NBC always shows the Olympics when the Olympics are on. Showing anything else in that time period when it comes to sports makes absolutely no sense.

Now NBC will be scrambling for programming in the middle of summer. This is the perfect time for the NHL to have its Conference Finals and Stanley Cup Finals. The NHL should be knocking on NBC’s door this week to get a tentative arrangement in place.

Meanwhile, the postponement of the Olympic Games by a year is also great news for the NBA. That means there is no scheduling conflict for many NBA players who would not be able to participate in the Olympic Games in the summer because they could possibly still be playing in the 2020 NBA Playoffs.

The decision made by the IOC gives the NBA and NHL more time to complete their seasons. However the NHL and NBA may not even have to make a decision if people across the world, especially the United States, continue to not take Coronavirus seriously. This is a global pandemic, and people need to stay in their home right now unless they need to go out for necessities, such as the grocery store, pharmacy or doctor. The faster people take Coronavirus seriously, the faster the NHL and NBA can resume.