In-depth breakdown on Tokyo Olympics' postponement by the numbers 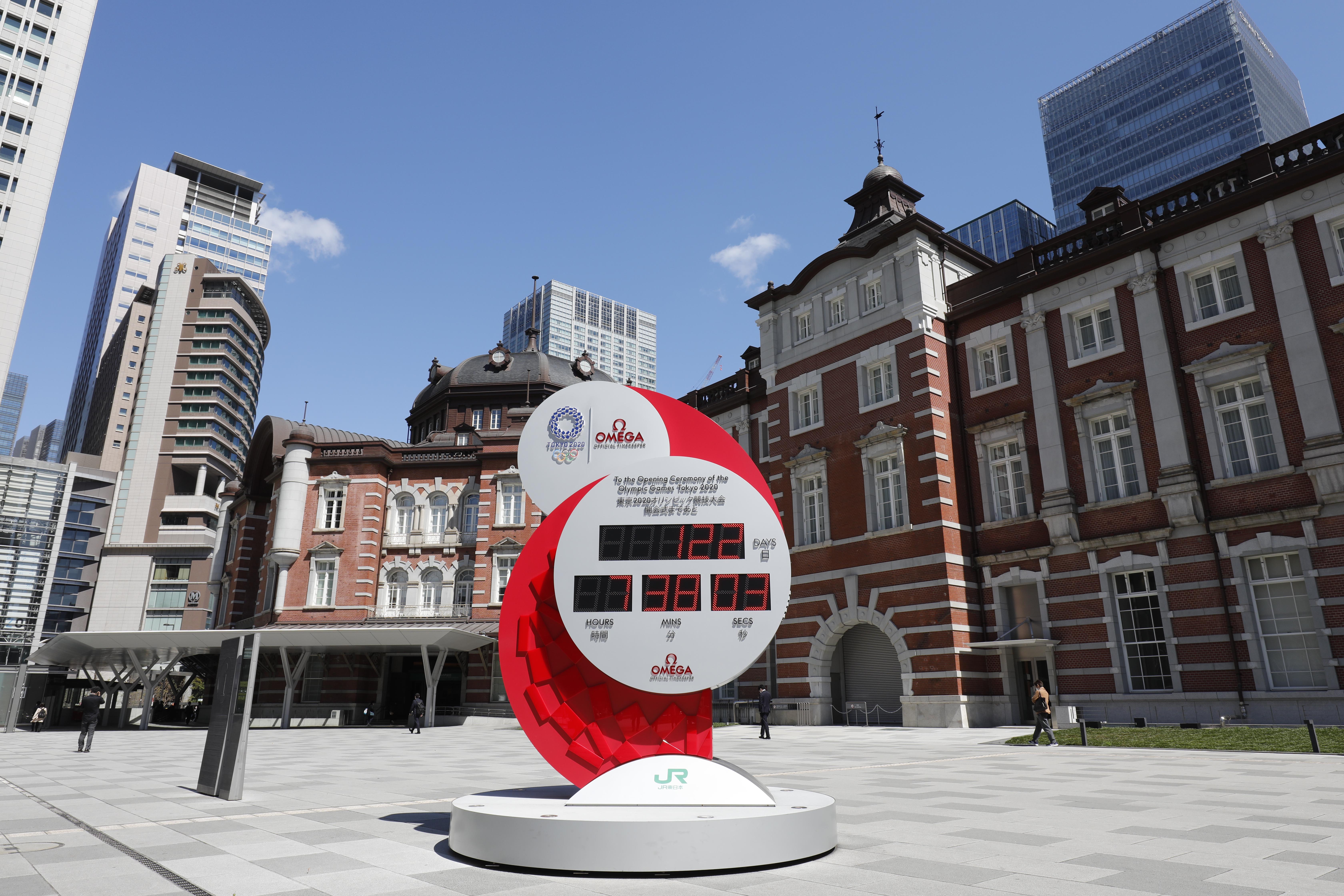 In-depth breakdown on Tokyo Olympics' postponement by the numbers

In what might have been one of the worst-kept secrets in the sports world, the International Olympic Committee has decided to postpone the start of the Tokyo Olympics until next summer due to the coronavirus epidemic.

Although the games themselves were almost four months away, it’s hard to see how the preparation necessary to accommodate so many athletes and visitors would’ve been able to have been accomplished with the virus yet to peak in many parts of the world.

While the committee took a prudent and responsible approach, the financial implications are staggering:

Over $1 billion: The amount broadcasters such as NBCUniversal and Discovery paid to televise the games in the United States and abroad.  The networks are now left with a huge void in their summer television schedules that will need to be filled. NBC was also depending on the Olympics to help them launch their new direct-to-consumers streaming service scheduled to launch in the U.S. in July.

$7 billion: The sum that the Japanese government and the city of Tokyo have invested in various infrastructure projects in support of the games, including $1 billion on a new national stadium.

Over $3 billion: The amount of money Japanese companies have already invested in Olympic sponsorship deals.

$2 billion: Estimate by Nomura Securities the amount of lost tourism dollars to the economy due to the postponement. Companies such as Nintendo had planned to open a new theme park to coincide with the Olympic games in order to boost their attendance (and revenues).

TBA: Spectators’ lost money spent on tickets and other related costs- The terms of sale include a force majeure clause absolving the organizers of financial liability from public health emergencies.

No one would imply that the move isn’t the right one given the current viral epidemic, but the financial costs referenced above would help explain the IOC’s delay in finalizing their decision to postpone the games.