Panthers to release Cam Newton, so where could he land? 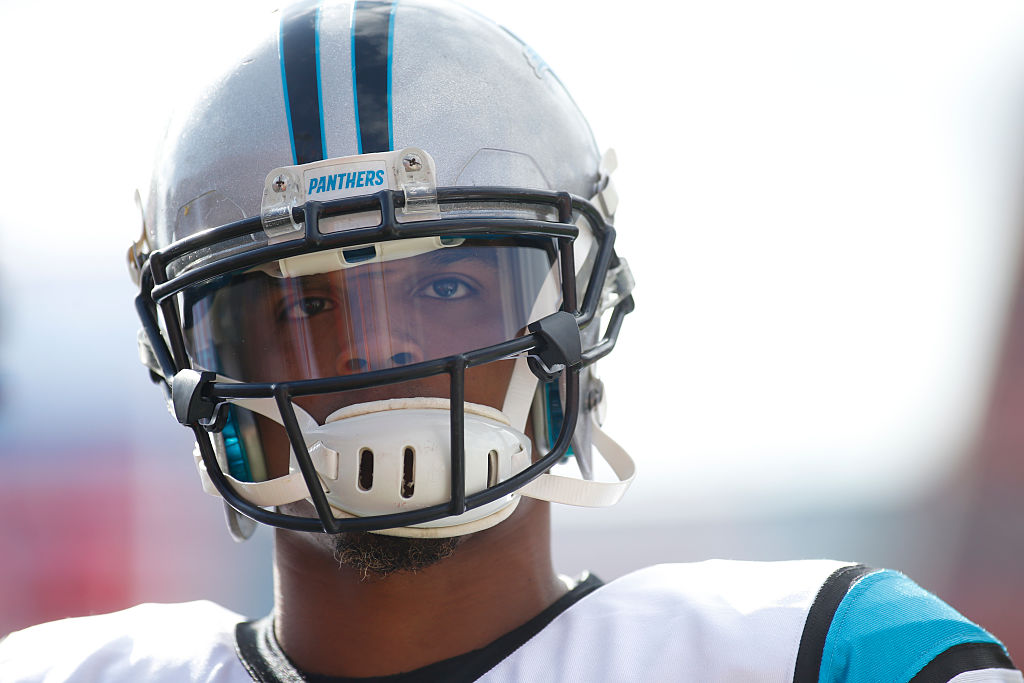 Panthers to release Cam Newton, so where could he land?

Earlier this morning, news broke that the Carolina Panthers were expected to release the face of their franchise, Cam Newton, after failing to trade away the former No. 1 pick and 2015 NFL MVP.

The news that the Panthers couldn’t trade him isn’t a shocker at all, the QB landscape is very weird in 2020, and Cam has somehow found himself the odd-man out.  In any other time in the league, most of these 37-year old quarterbacks would either be retiring, or serving as backups, but not in 2020, where you’ll have Big Ben, Brees, Rivers, and Brady all starting under center.

And with the NFL Draft coming up in April, all of a sudden, the NFL is overloaded with quarterbacks available through both trade and free agency, so players like Jameis Winston and Cam Newton all of a sudden, are having a somewhat difficult time finding a new home.

With Cam excepted to be released today, where could the former NFL MVP land in 2020?  Off the bat, the Chargers and Dolphins easily make the most sense, until you remember the NFL Draft, which is the route both teams appear to be heading.  Cam would be a nice fit in Los Angeles, maybe bring in some fans to an actual home game, but that’s not happening.  Miami could add the nine year veteran, but wants to go the draft route instead, which is the wrong pick to me.

The Patriots would be an interesting move, but they signed Brian Hoyer recently to compete for the starting job against Jarrett Stidham.  Washington and a reunion with former coach Ron Rivera would have been a nice story, but the Redskins recently traded for former Panthers quarterback Kyle Allen, so thats that.  So where does that leave Cam?

At this point, I honestly don’t know, except to say that he’s probably looking at a backup spot right now, which only makes sense if NFL teams are worried about his shoulder.  If it’s not the shoulder, then this makes zero sense.

Looking across the NFL landscape, seeing what teams have done in free agency or what they will do in the upcoming draft, this leaves almost no possibility of Cam starting anywhere in 2020, barring injury to the starter.

The only two or three possible choices that give Cam a small chance to play in 2020, or later, would be the Steelers, Saints, and yes even the Buccaneers, because of their current QB situation.  Big Ben is coming off an elbow injury, and at one point, the Steelers were down to their third quarterback.  Drew Brees is 41, but still playing at a high level in New Orleans, and Tom Brady will be 43-years old by the time the season starts.

Newton could end up as a backup for one of these teams, then take over if injury hits one of the starters, or he possibly takes over in 2021 as a starter.

This is uncharted territory for Cam Newton, it’s almost not right with what is going on.  The Chargers, Dolphins, and even the Bengals would honestly be in a better position to pickup a quarterback like Cam Newton and concentrate on rebuilding their team through the draft, than take a passer in April and hope it pans out.

But I guess.  We’ll see what happens for Cam Newton, who finds himself as an odd man out in today’s NFL.