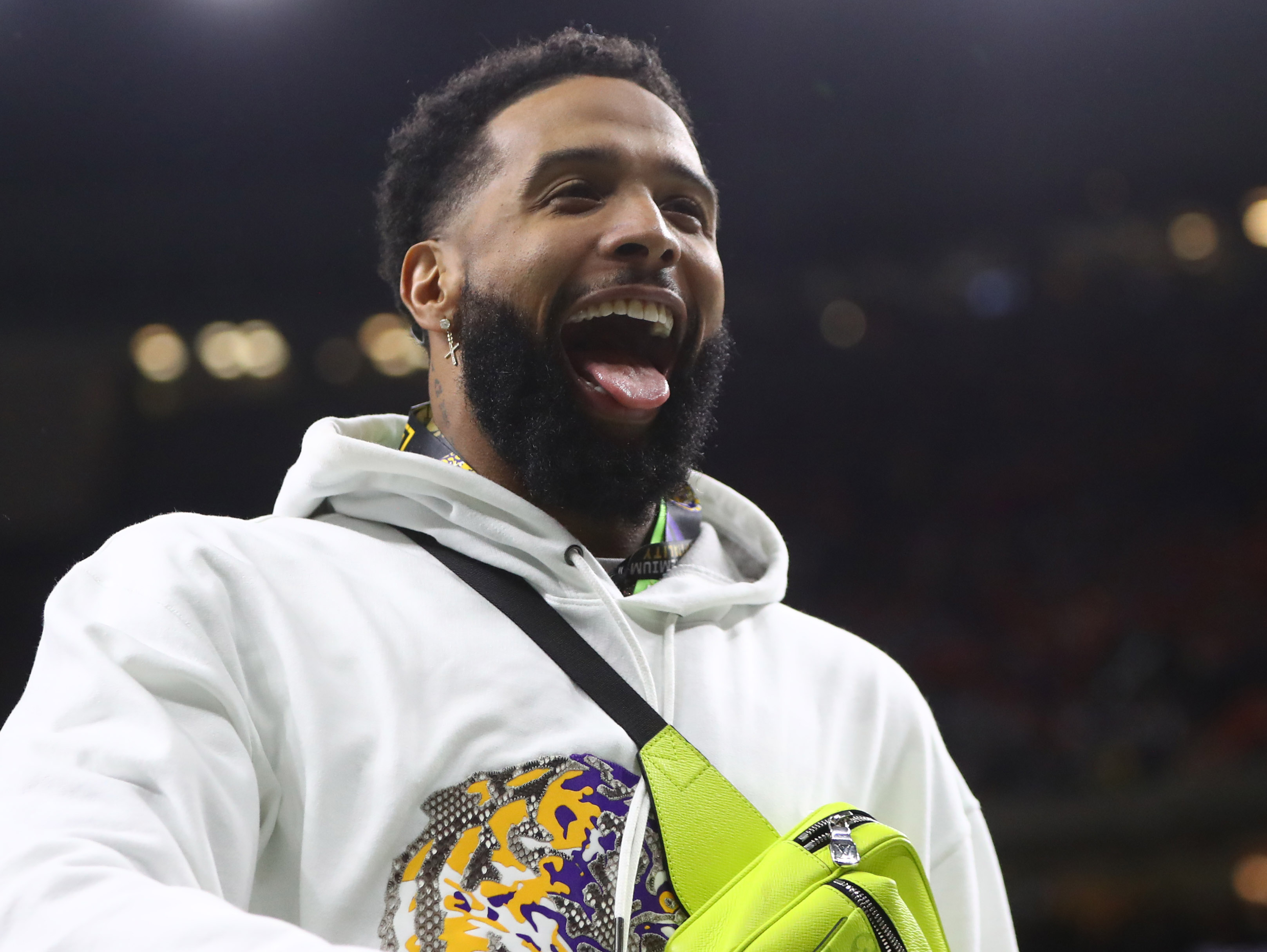 The Odell Beckham Jr. saga in Cleveland has been interesting, as the Browns traded the farm to acquire the troubled wide receiver from the Giants, only to have him pull some of the same stunts — both on and off the field — with them.

There’ve been times that it’s appeared the Browns have fielded calls for OBJ behind the scenes, such as the window leaving up to the trade deadline last season. Still, they’ve continued to insist that he’s not on the trade block. However, that doesn’t necessarily mean he can’t be had — for the right price.

And while the asking price is likely incredibly high for OBJ, the Browns could potentially take advantage of a win-now team in need of an offensive playmaker, such as the 49ers. The team is in desperate need of a vertical receiving threat, with Emmanuel Sanders having departed in free agency.

San Francisco did inquire about OBJ’s services last season, before electing to trade for Sanders. However, it appears they’ve moved in, and aren’t interested in working out a move with the Browns to acquire the speedy receiver going forward. The Athletic recently reported the 49ers are not interested in trading for Beckham, squashing any rumors stating otherwise.

That bit of news does make sense, as the 49ers can continue to develop Deebo Samuel, and also possibly select a receiver in this year’s draft, which is loaded with talent at the position.