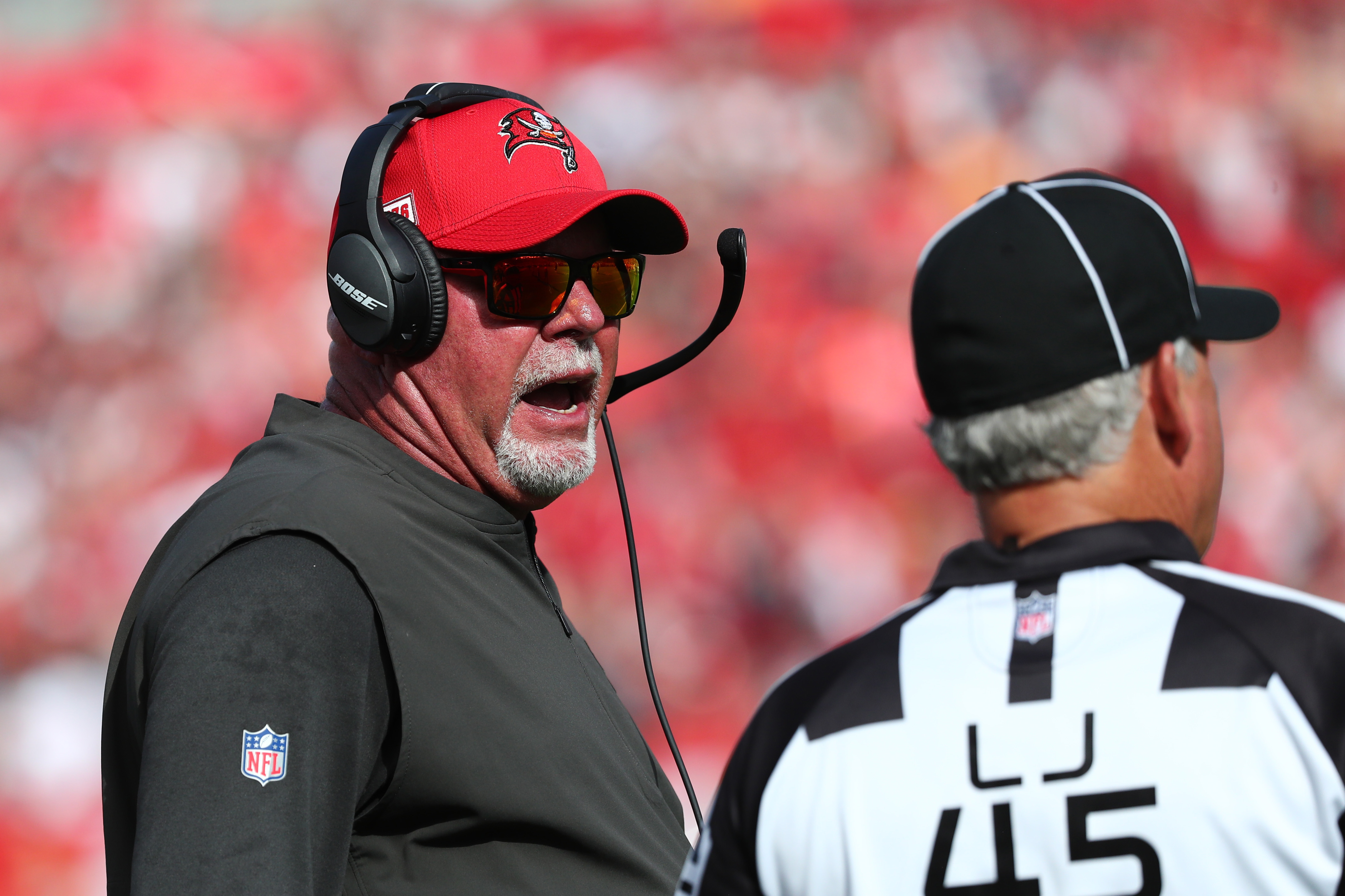 The Bucs may have had a losing record this past season, but that hasn’t stopped them from entering win-now mode, in a big way.

Tampa Bay went from a team fighting to make sure they didn’t finish at the bottom of the NFC South, to a Super Bowl contender, having signed arguably the greatest quarterback of all time.

Tom Brady provides the team with a winning culture, and the ability to dissect and pick apart opposing defenses. He’ll also help in the recruiting department, with other players likely wanting to join the team and play alongside him, like in New England.

Brady has hinted that he’d like to reunite with Antonio Brown, but don’t expect that to happen. Head coach Bruce Arians appeared on CBS Sports’ “Tiki and Tierney,” and that’s when he shot down the possibility of signing AB.

Too bad for AB, as his redemption tour will need to begin elsewhere.