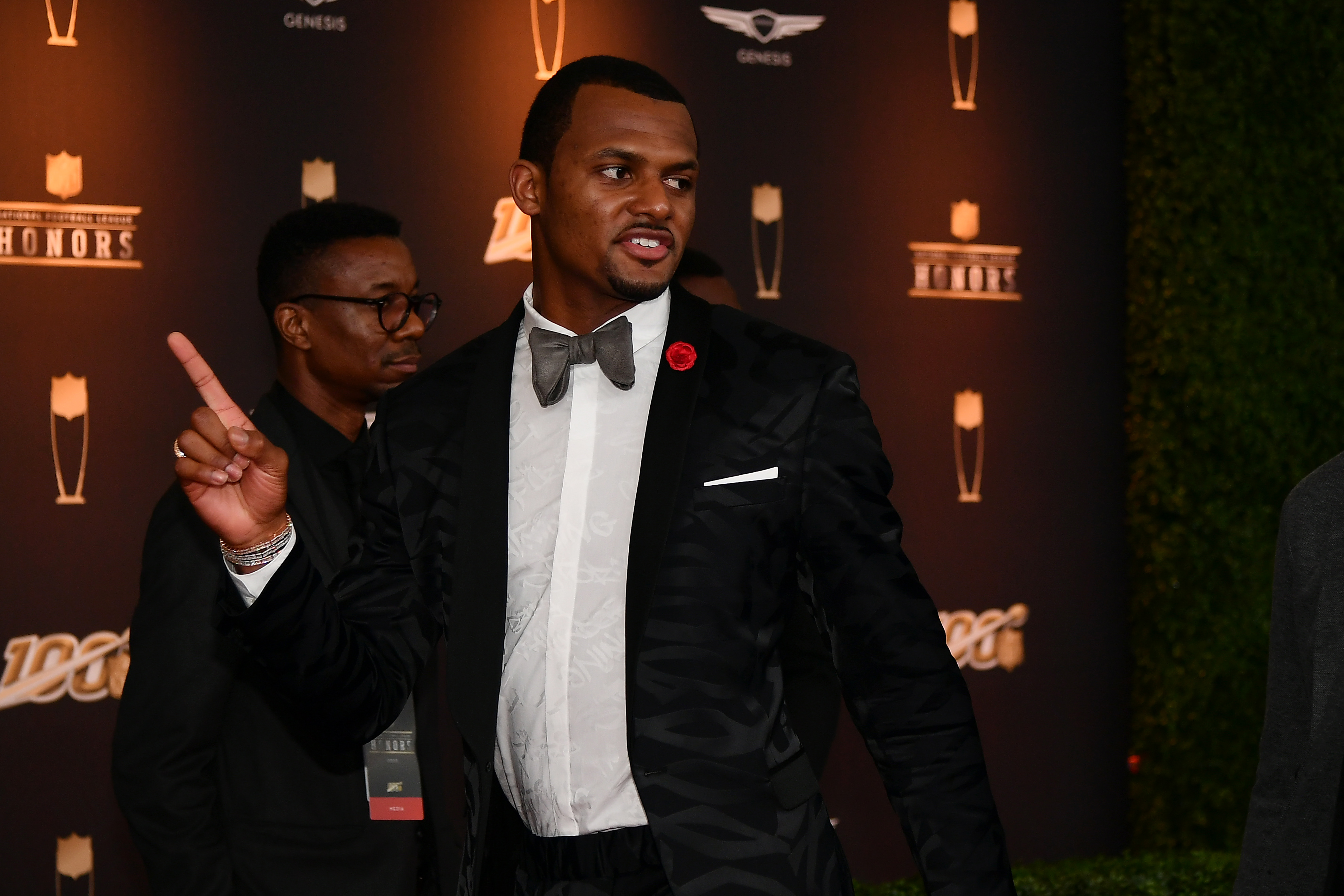 The Texans’ curious decision to trade one of the most explosive offensive weapons in the league for an aging running back and a draft pick has been met with plenty of criticism, and understandably so.

And while the move was a head-scratcher on paper, and could hurt the team’s performance going forward, the most intriguing part of it all was how it would effect the team’s players. It’s not like the Texans have a number of weapons at their disposal currently, as, at times, their offense was completely centered around the Watson-Hopkins connection.

But that’s old news, with Hopkins having been traded to the Cardinals. And apparently, Watson is not happy about it. He’s been firing off some cryptic tweets since the initial news broke, and more followed on Wednesday.

Don't deal with the lies and the frauds. That's why I don't get involved. .

never take advice from a person who don't love you. you gotta walk light, gotta stay above water..

Fans — especially of the Patriots variety — have been going nuts over those tweets. It does seem possible that they were directed at Texans head coach (and general manager) Bill O’Brien.

Either way, one thing is clear: Watson isn’t happy that the team traded way his favorite target — leaving the Texans without a true No. 1 receiver — for a bag of peanuts.

Hall of Very Good 39m ago