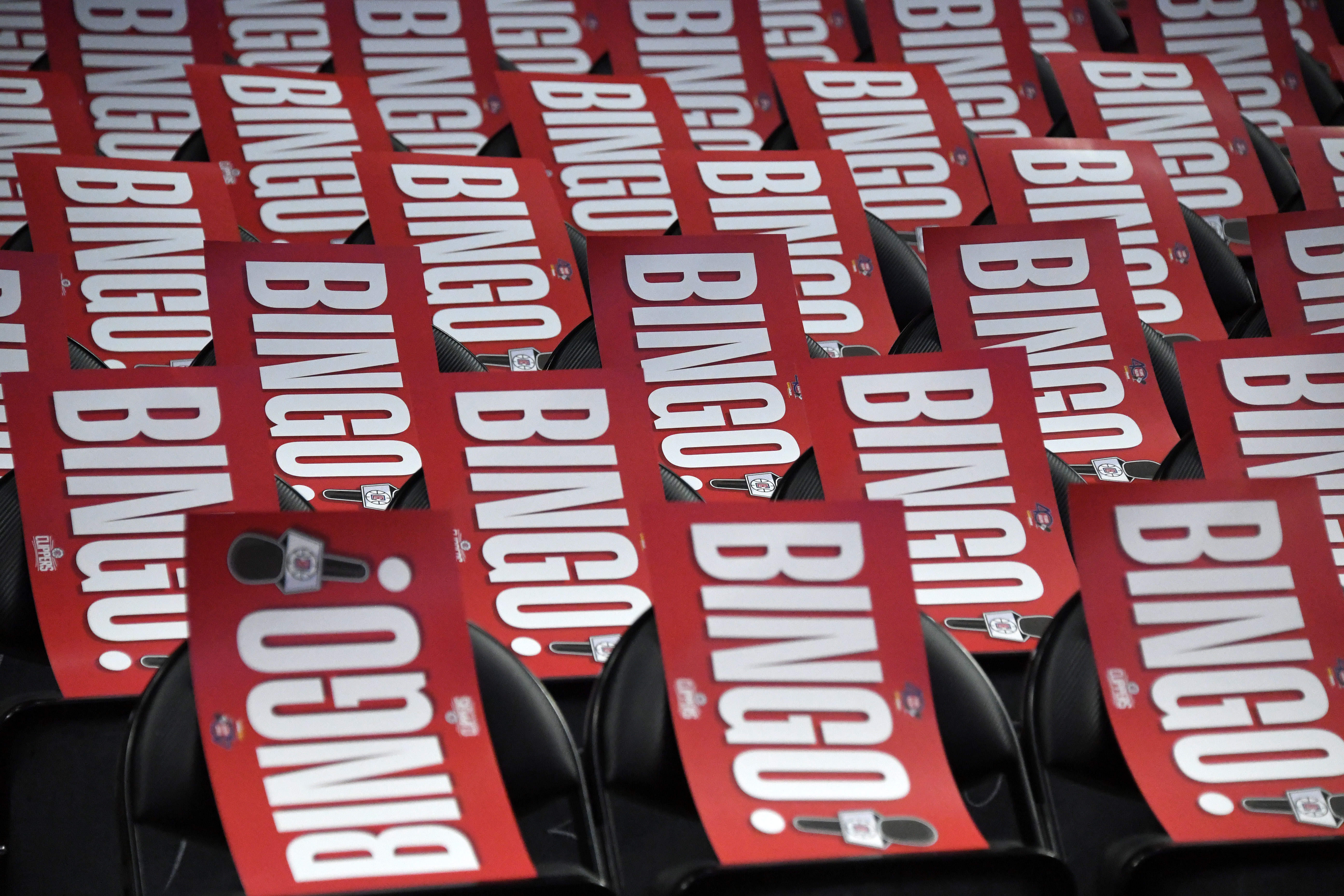 There was a time when cities both in the UK and US had large bingo halls. Alternatively, every high street organised a weekly event where hundreds of people enjoyed a night out with their friends or partners.

But, for quite some time now, the concept of a bingo night out seems just as outdated as these social traditions. It’s surprising that the old-fashioned bingo game is somewhat forgotten and in 2020 there is only one permanent bingo venue in South West London. However, the game of bingo is far from finished. In fact, it has experienced a period of transformation and adaptation, but in a far different mood than in the old days.

A bit of history

Let’s go back to the very basics of this game. Bingo first originated in Italy in the 16th century where it was called Lo Giuoco del Lotto D’Italia. It was a game introduced by the Government of Italy to raise funds in a way that would be less rigorous from taxation. The game spread across Europe and then reached out to the American continent.

The version of the game as we know it today was an idea of a traveller and salesman in the 30s called Edwin S. Lowe. Visiting a local fair, he saw a game being played called Beano. It was called Beano because the idea was to place a dried bean on each of the numbers that were called out. Lowe saw a huge potential in this game, but thought it needed a better title. The inspiration came one day when he heard a friend shouting out “bingo” by mistake. Finally, that was the name under which he decided to market it.

The game of bingo quickly took off and in the years after World War II it made its way across the Atlantic. However, by the end of the 90s, the interest about bingo was slightly declining. When the smoking ban from 2007 was introduced, it influenced even more on the popularity of the game. This made the bingo night out an even more unappealing option for many people.

Bingo halls have been struggling to retain their customers during the early millennium. The evolution of the internet, technology and high government taxation have influenced a lot in terms of their profit.

The possibility to play bingo online  on desktop and mobile devices gave the industry a boost in confidence, as a whole new generation and audience switched onto this alternative. More new online bingo sites started to work on their branding strategies and offered a variety of bingo games to play. The style and gaming experience were far more different from the old bingo days. The age profile of the new audience is now between 24 and 35, with more men who enjoy playing this game too.

The secret behind the success of the popular online bingo sites is that they are created to be fun, interactive and to offer different choices. Styles, graphics and tempo of the games may vary from players’ preferences. They have also managed to capture the social aspect of the traditional bingo hall, incorporating online chat rooms and forums. There are also engaging opportunities to share and comment on the gameplay on social media.

Although we can’t predict the outcome, there’s a good reason to suspect that the bingo industry has started to bring people back to the venues. In light of this surge in popularity, many have adapted their halls to make them look more like popular nightclubs and bars. Where once was served apple and lemon juice, today, that is more likely to be craft beer and cheese snacks. These halls also organise themed nights built around the game of bingo, which also feature dancers, karaoke and stage dance-offs.

It’s fair to say that bingo is one of the games that successfully managed to reinvent itself for the 21st century. It has picked thousands of new fans along the way. The online bingo continues to grow in popularity, and the online bingo market is expected to reach $94 billion by 2024. With this in mind and without a doubt, this industry will impose many trends in the technology behind the games and players’ behaviour trends.