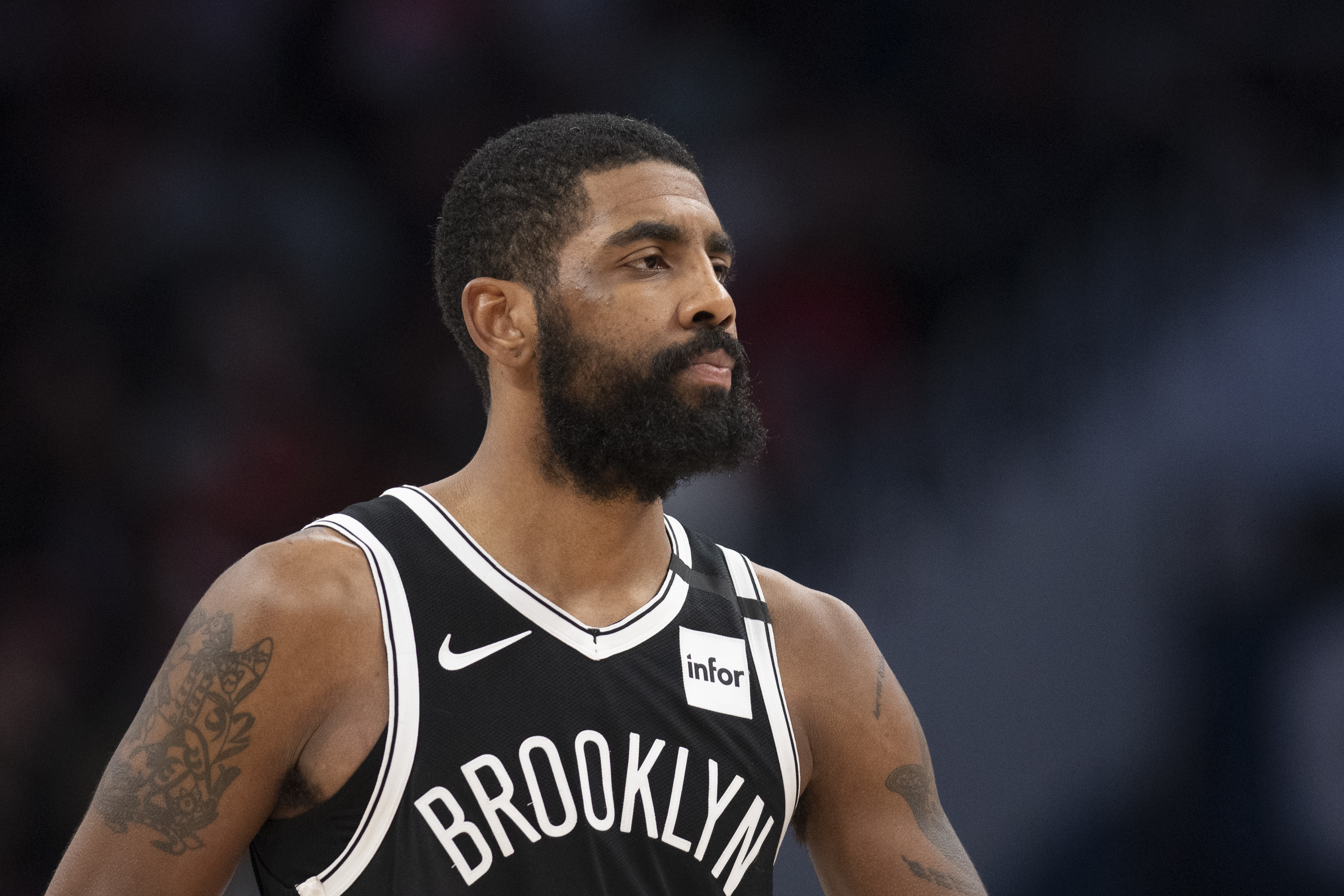 The number of people impacted by Coronavirus is huge at the moment in the state of New York. According to the Guardian, there have been 39, 140 cases in New York state with 461 deaths. New York has 32 264 more cases than the state with the second most cases (New Jersey) which has 6876 cases. What is happening in the New York/New Jersey region is a horrific pandemic that is resulting in catastrophic fatalities.

In assisting with the outbreak, Brooklyn Nets point guard Kyrie Irving of Melbourne, Australia has donated $323,000 to launch a new organization. In an announcement made on Monday (Irving’s 28th birthday), Irving is partnering with Feeding America and Lin Eagle Logistics to organize the Share A Meal campaign. The charitable endeavor is helping people get the necessary food they need, and to distribute 250,000 meals to people in New York.

Despite being born in Australia, Irving has a strong connection to the New York/New Jersey area. That is because he was raised in West Orange, NJ and attended two high schools in the State of New Jersey (St. Patrick High School Academy in Elizabeth and Montclair Kimberley Academy in Montclair).

The first overall draft pick in the 2011 NBA Draft, Irving has now played for three teams in the NBA. This was his first season with the Brooklyn Nets after six seasons to begin his NBA career with the Cleveland Cavailers and two seasons with the Boston Celtics.

In 2019-20, Irving had to undergo season ending shoulder surgery in February. However if the season resumes into the mid-summer, it will be interesting to see if Irving, and maybe even Kevin Durant, are available for the Nets in the playoffs. In 20 games in 2019-20, Irving has averaged 27.4 points per game, 6.4 assists per game and 5.2 rebounds per game. He has a free throw percentage of .922, field goal percentage of .478 and a three point percentage of .394. The six-time all-star (four times with the Cavailers and twice with the Celtics) could be part of a dynamic Nets team for years to come.

The Nets are currently seventh in the Eastern Conference with a record 30 wins and 34 losses. They have a six game lead for a playoff spot on the ninth place Washington Wizards.