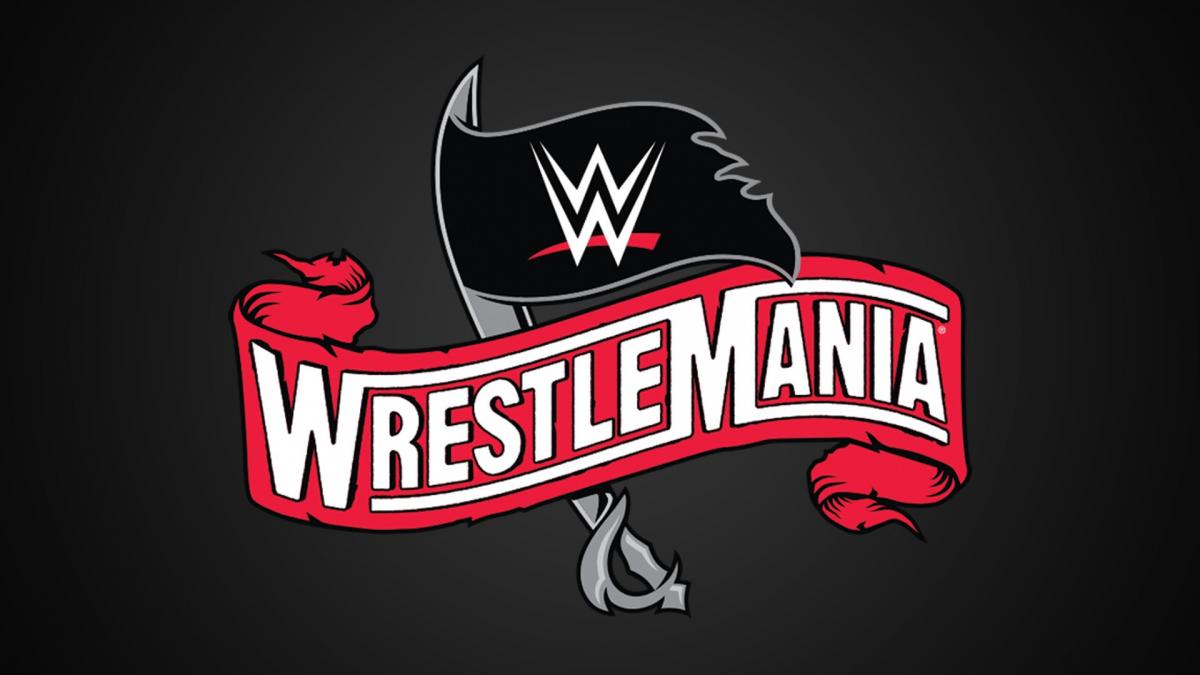 WWE has been building up the epic Roman Reigns vs. Goldberg match for weeks now as they were scheduled to have their match at WrestleMania 36 for the Universal Championship. However, news has broken out that the match will not take place.

Roman Reigns has reportedly backed out of the match due to the concerns of the current pandemic.

Ryan Satin from Pro Wrestling Sheet first broke the news by saying this:

“Sources with knowledge of the situation tell us Reigns expressed to WWE that he didn’t feel comfortable doing anymore of the Performance Center shows during the coronavirus pandemic because he’s immunocompromised from his battle with leukemia and didn’t want to risk his health.

We’re told WWE honored his request and he will now be replaced by someone else in the match against Goldberg, though it’s unclear who at this time.”

The report currently going around now is that WWE has found the performer that will take Roman’s place in the match against Goldberg.

Mike Johnson from PWInsider claimed that Goldberg will now defend the Universal Championship against Braun Strowman.

Roman’s history with leukemia is well known within the company and wrestling fans when he announced that he was diagnosed with it for the second time in his life back in 2018. Roman had decided on Thursday to pull out due to the fact that his immune system has been compromised from his battles with the disease and did not want to risk his health as the pandemic is running rampant currently around the world.

The only thing that is in question now is that if Goldberg will drop the championship to Braun Strowman as it would’ve been a safe to say that Roman might’ve beaten Goldberg at the show if the match was on as planned.