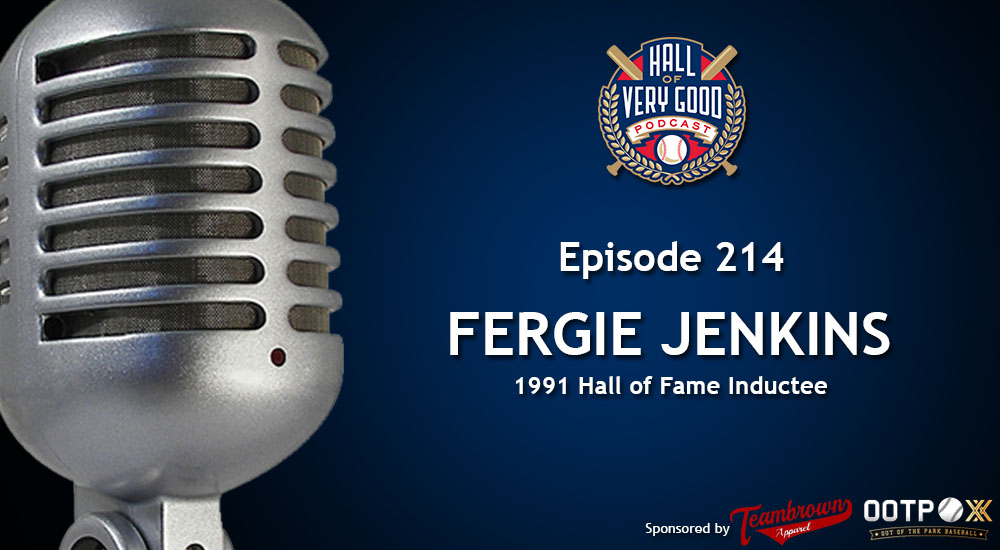 This week, Shawn Anderson and Lou Olsen are joined by Fergie Jenkins.

The 1991 Hall of Fame inductee talks to the boys about his time playing for the Harlem Globetrotters (and his relationship with one of their legends…the late, great Curly Neal), shares his excitement over another Canadian joining him in the National Baseball Hall of Fame in July and recalls that time he gave Madison Bumgarner a lesson in autograph etiquette.

Saddened to hear of the passing of former Globetrotters Star Curley Neal. Many great memories of Curley when We played together with the @Globies years ago. My thoughts are with him and his family. He will be greatly missed by the basketball world. pic.twitter.com/u5vEa4kaxw