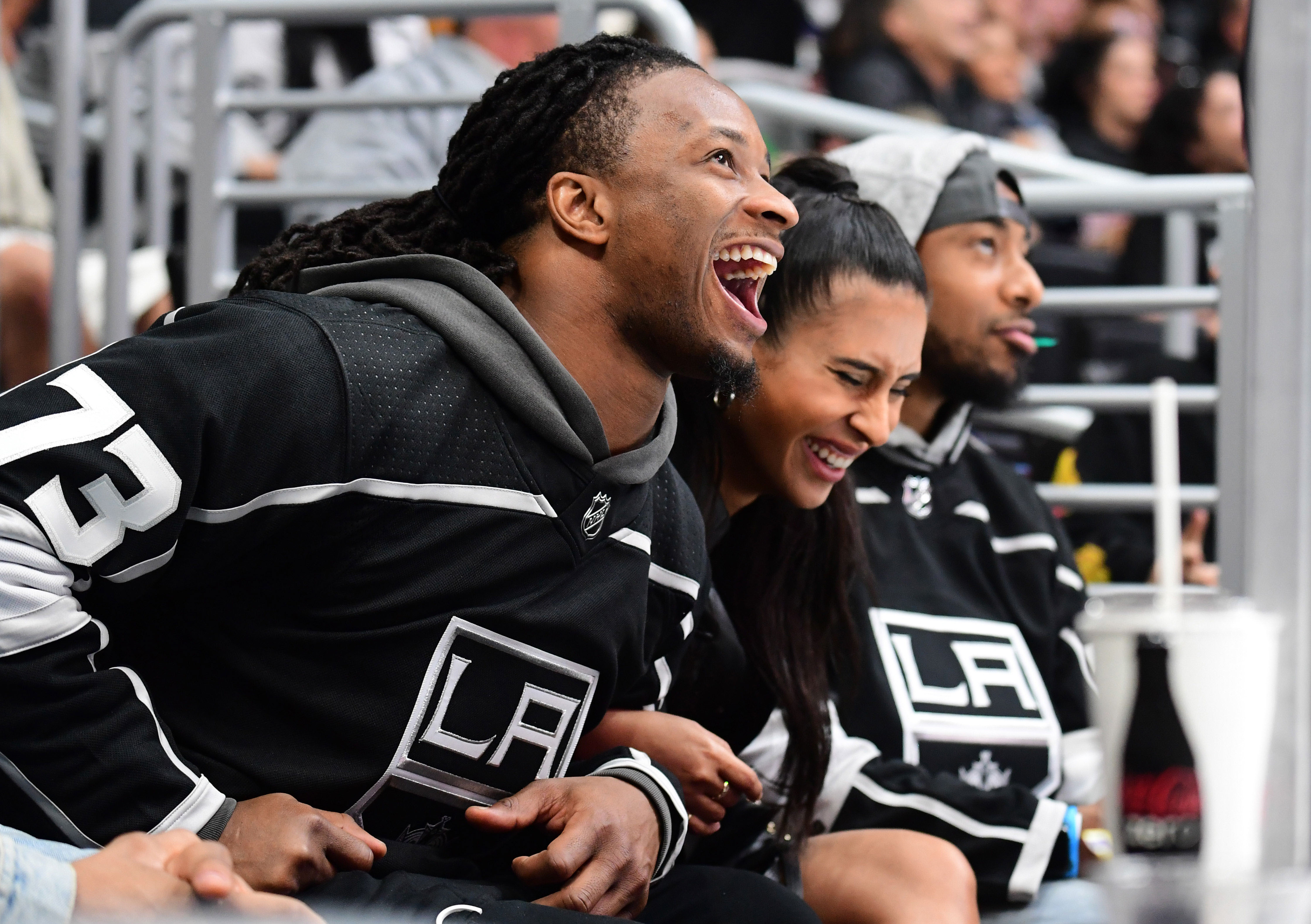 The Rams went against the league trend and awarded running back Todd Gurley with a massive contract in 2018, and it didn’t take them long to regret it.

Gurley was coming off the best season of his career, so the Rams awarded him a four-year, $60 million contract, making him the highest-paid running back in NFL history, when the position had long been devalued. But the Rams hooked him up in a big way, and regretted it soon after.

Fast-forward to now, with the Rams having cut Gurley last week. And while it wasn’t a big surprise to those in the NFL world that understand how contracts are structured, Gurley sure wasn’t expecting it.

“I didn’t see it coming, but obviously I’ve seen the process over the years, so I understand the business and I understand how it goes,” Gurley said, via ESPN’s Vaughn McClure. “But I’m also the same type of person like when someone else is getting cut, I’m joking on them. So I can’t get mad if somebody jokes on me. I joke on myself all the time. If you knew me, you know that’s me. And it’s all jokes. It’s some truth to every little joke.

“But I’m still just having fun with it. And that’s the only thing I can do. Stuck in the house all day. I know people are drinking and having fun, so I’m going to have fun with y’all.”

Gurley went on to sign with the Falcons for roughly half the annual contract value. He’ll be entering a make-or-break season in 2020, needing to show he still has some of the burst that once made him so tough to tackle in the open field.