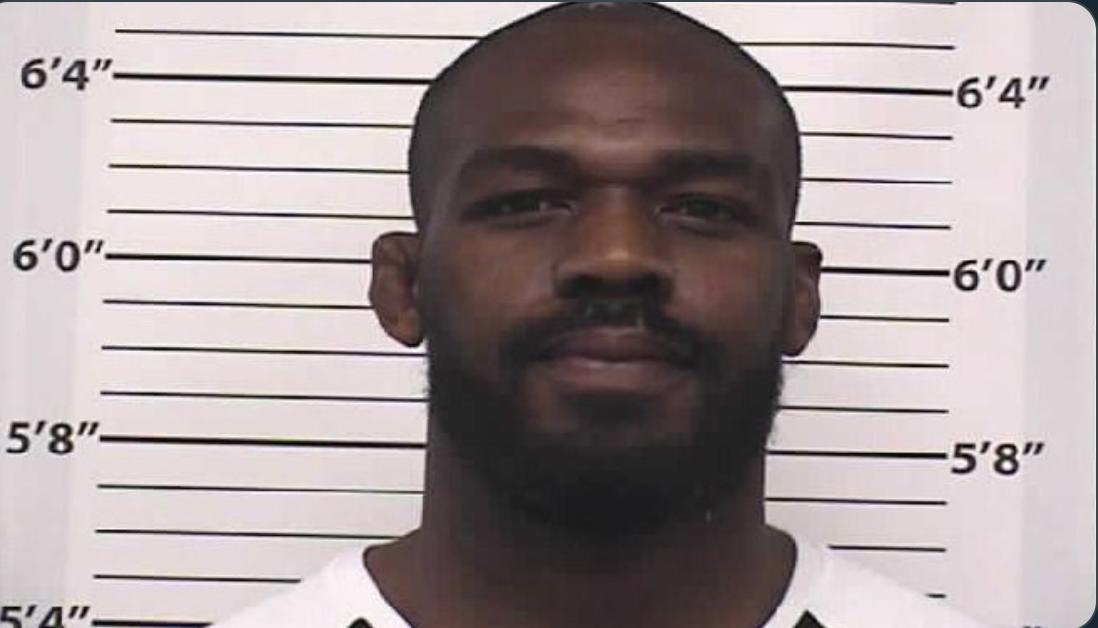 UFC was doing all it could to perpetuate the Jon “Bones” Jones redemption tour, but the star fighter may have thrown it all away this week.

It’s encouraged for everyone in the United States — and around the world, for that matter — should be staying inside during the coronavirus (COVID-19) outbreak.

Jones apparently did not get that memo, as he was out and about in Albuquerque, New Mexico, early Thursday morning, and was arrested for aggravated DWI, negligent use of a deadly weapon and possession of an open container (with a half-empty 750 ml bottle of Recuerdo tequila having been found).

He did admit to drinking, and a breathalyzer showed that he was twice the legal limit. The video has since been released, and yeah, he did not do well on the field sobriety test, and sure appeared to be intoxicated.

It was Jones’ second DUI arrest, and could possibly spell the end of his UFC career.