2020 golf season will dramatically change due to Coronavirus 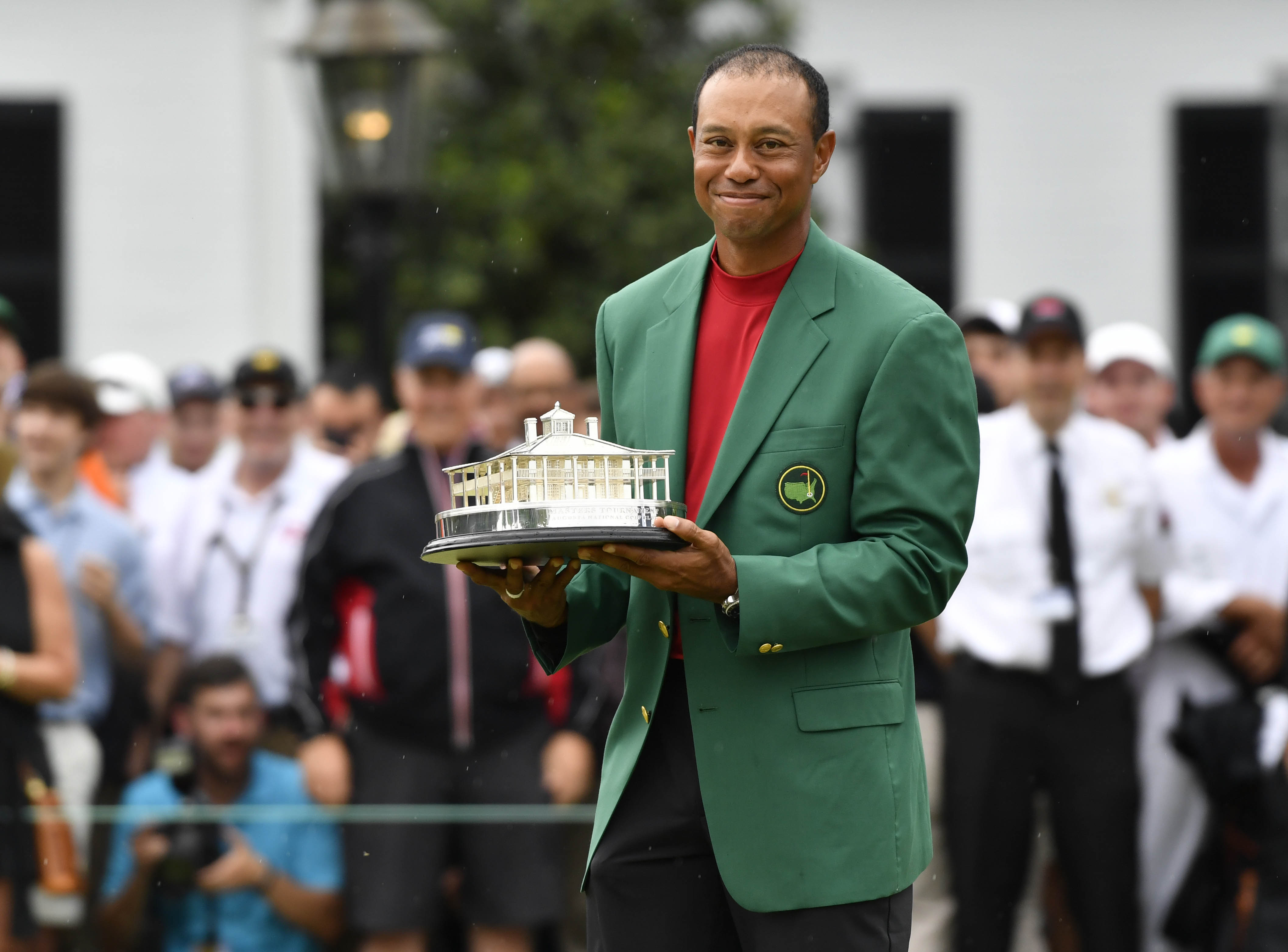 2020 golf season will dramatically change due to Coronavirus

The first three majors of the 2020 golf season will have a change in date and do not be surprised if the British Open will soon follow. There is no doubt that Coronavirus is becoming a global pandemic of gigantic proportions and people need to be concerned about other things at the moment than following their favorite golfers around the golf course.

Augusta National Chairman Fred Ridley was the first person to announce a change in date for one of golf’s majors. The Masters was originally supposed to be held on Easter weekend. It should be noted that Ridley announced on March 13 that the plan was to move the Masters and not cancel it.

The PGA Championship was initially scheduled to take place from May 14 to 17 at Harding Park in San Francisco, CA and was postponed on St. Patrick’s Day. Historically the tournament has taken place in August, but was moved in 2019 when the PGA juggled its schedule. A year ago the PGA Tour decided to move the PGA Championship from August to May and the Players Championship from May to March. The 2020 Players Championship went 18 holes at Sawgrass on March 12 with Hideki Matsuyama of Japan tying the course record with a nine-under par 63. The tournament was then cancelled after a single day of competition because of the Coronavirus outbreak.

Then on Thursday it was announced that the 2020 U.S. Open would be postponed at the Winged Foot Golf Club in Mamaroneck, NY. The U.S. Open had scheduled to take place from June 18 to 21.

The state of New York has been the state impacted the most so far due to this horrendous pandemic. There are currently 59 513 cases and 965 deaths. California, which is already in lockdown, has 5718 total cases and 123 deaths. Georgia has 2651 cases and 80 deaths.