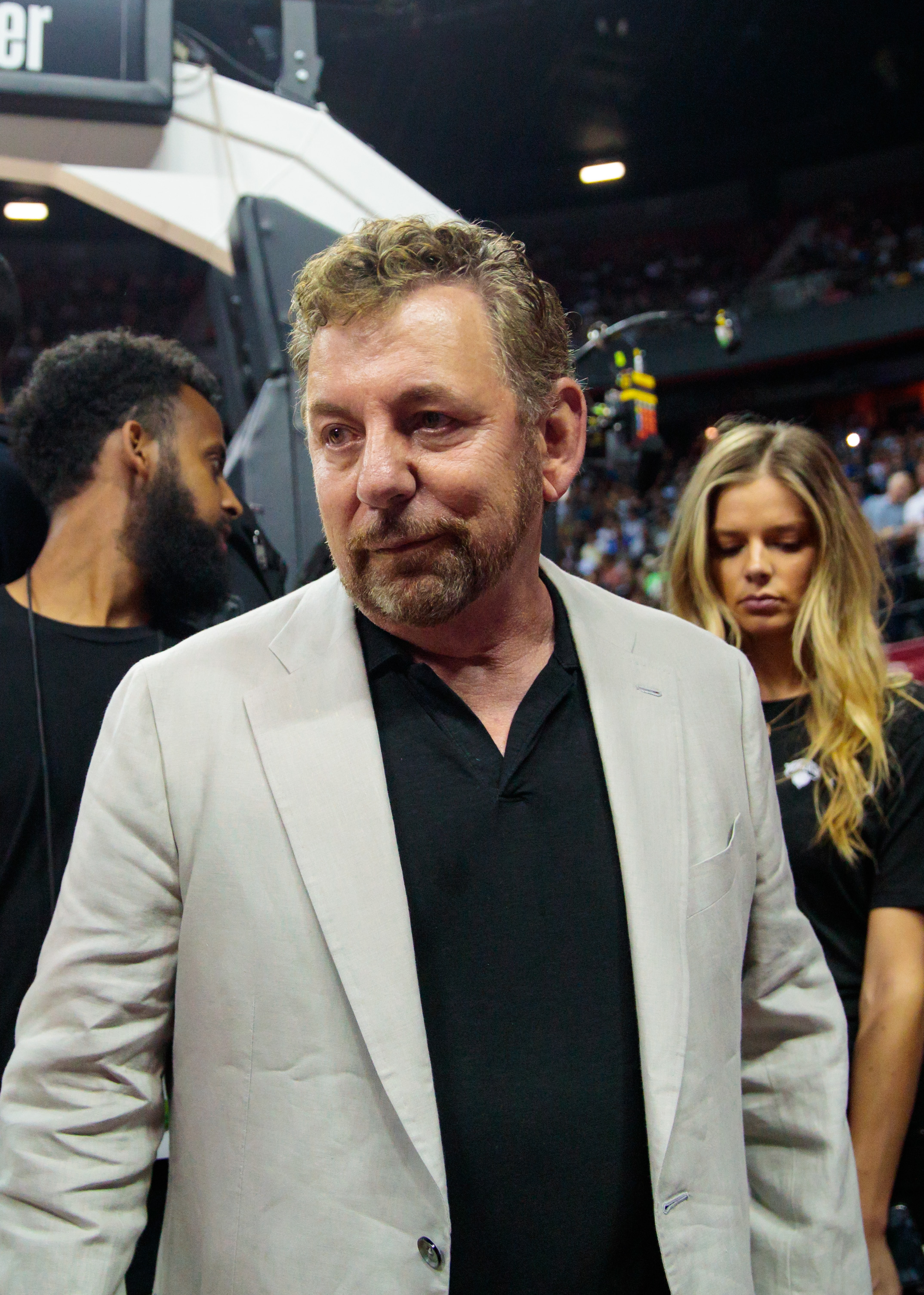 James Dolan, the owner of the New York Knicks of the National Basketball Association and New York Rangers of the National Hockey League has been diagnosed with Coronavirus. According to Malika Andrews of ESPN, Dolan tested positive on Saturday.

Dolan is 64 years of age. At this time he is said to have mild symptoms and self isolating.

The pandemic of Coronavirus has hammered New York like we have never seen before. There are currently 59 648 cases of the awful disease to have hit the state and there are 965 deaths.

There are now 141, 169 cases of Coronavirus in the United States and 2458 deaths. The United States has become the epicenter of the disease with overall numbers expected to skyrocket further. According to Matt Sedensky and Michael R. Sisak of the Associated Press,  there is a belief by Dr. Anthony Fauci that the projected number of Americans who could die from Coronavirus is between 100,000 and 200,000 people. Fauci is the director of the National Institute of Allergy and Infectious Diseases, which is based out of North Bethesda, MD.

At this time many in the medical community believe the United States federal government need to enforce a national shutdown like many other countries have already enforced. Dr. Deborah Birx, who is the response co-ordinator for the White House Coronavirus Task Force is currently “asking” every American governor and mayor to prepare like New York is at the present time. One could argue to be more effective and see a drop in fatalities, Birx and President Donald Trump need to “order” all American cities to shut down instead of “asking” them.

The Rangers meanwhile have got themselves into the playoff hunt at the time of the NHL pause. They are only two points back of the Columbus Blue Jackets with 12 games left in the regular season. The Knicks meanwhile are out of the playoff race in the NBA’s Eastern Conference with a record of 21 wins and 45 losses.