The Alternate Universe: Nationals at Mets 3-29-20 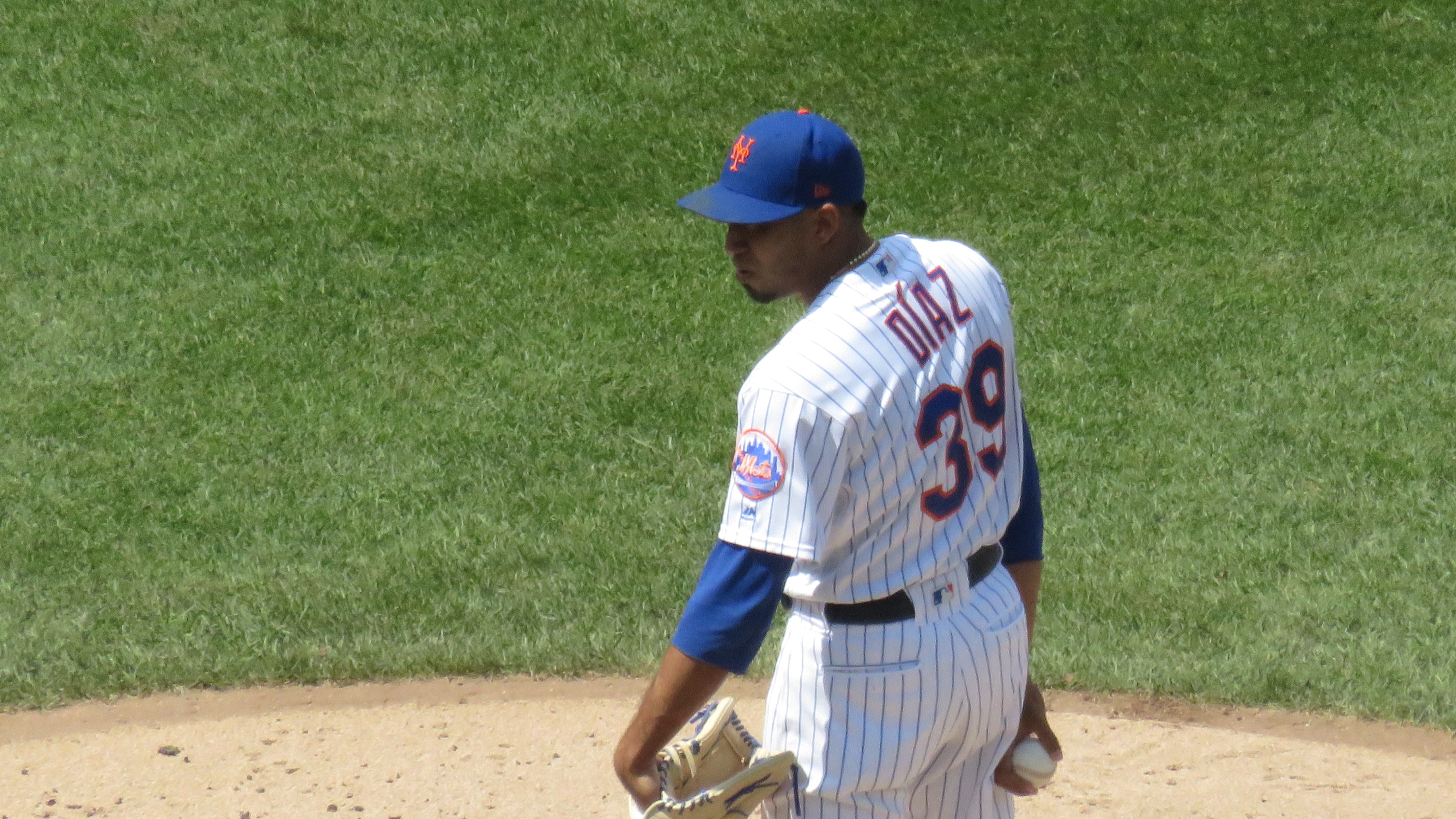 The Alternate Universe: Nationals at Mets 3-29-20

Two days in a row standing in line early to make sure I get another bobblehead might be overkill, but I realized that I overreacted when I complained about it yesterday. There is, after all, a sweet bobblehead at the end of that rainbow. I realize now that these long lines could be for toilet paper or something. I mean, could you imagine?

Marcus Stroman gave up three runs in six and a third innings with three strikeouts and four walks in a Sunday game which dragged. The Mets matched the Nats through seven innings on a two run HR by Amed Rosario in the second, and an RBI triple by McNeil in the fifth which drove in Stroman after he singled off Corbin to lead off the inning.

Rojas went for it to try to win the series, going to Seth Lugo for two innings with Diaz backing him up for ninth. Lugo was great, and Diaz struck out the first two hitters he faced in the ninth. But pinch hitter Howie Kendrick stunned Diaz with a pea shooter home run to right field, much like the one he hit in Houston to win Game 7 of the World Series, which was kinda eerie.

The Mets loaded the bases in the bottom of the inning on a single by pinch hitter Dominic Smith, a walk to Jeff McNeil and Pete Alonso getting hit by a Sean Doolittle pitch. But Robinson Cano hit into a 1-2-3 double play before J.D. Davis popped up to end the game. So the Mets dropped to 1-2 with a 4-3 loss to Washington, and the worst part of all of this is that Lugo and Diaz probably won’t be available for Monday’s opener against the Phillies.

Okay, maybe the fact that Diaz still looks like he has 2019 Diaz tendencies is a little disconcerting as well.