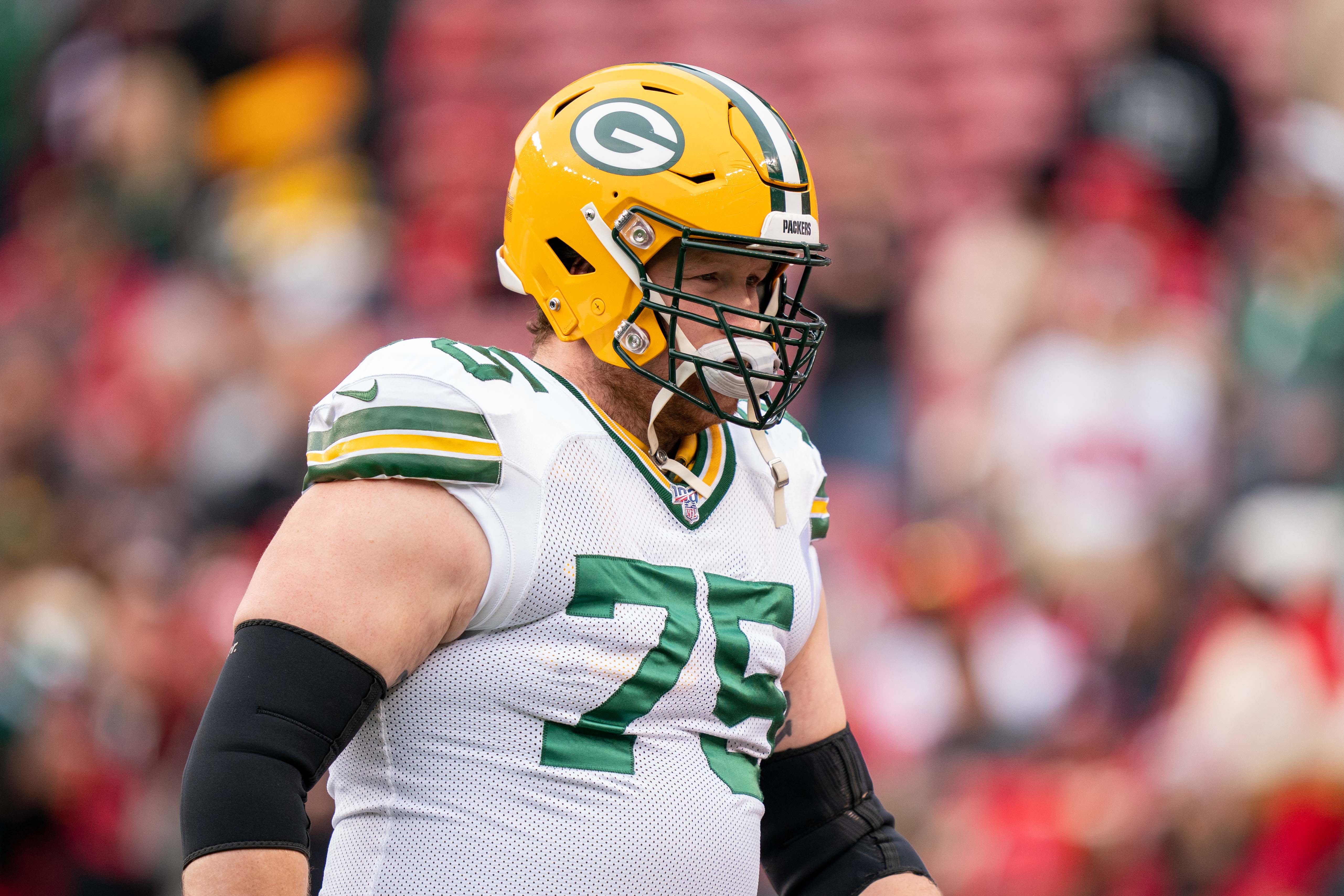 The Green Bay Packers have said goodbye to several players this offseason, many of whom have made significant contributions during their stay with the team.

Before they play their first game for a new franchise, we will look back at some of their highlights in Green and Gold during their tenures here and thank them for their contributions to the Packers success:

Allison struggled last season, but he did have some great moments during his Packers career. Allison’s best season was 2018 when he caught 20 passes for 303 yards and two touchdowns in just five games. Unfortunately, his season was cut short that year by injuries.

His most memorable catch was this one that helped the Packers complete their exciting comeback win over the Bears in Week 1 of 2018.

Martinez led the Packers in tackles in each of the last three seasons and led the NFL in total tackles in 2017. He also called the defensive signals for the Packers and provided leadership in the locker room.

His final highlight in Green Bay was a key interception he made in Week 17 against Detroit that helped key the Packers comeback victory and secured a first-round bye for the Packers.

Here are some Martinez highlights:

Fullbacks don’t typically make a lot of highlight reels in the modern NFL, but Vitale had his moments with the Packers last season. In addition to his blocking on both runs and pass plays, Vitale was also utilized as a receiver by the Packers.

Vitale made a 27-yard catch in the Packers win over the Broncos and then a pair of 20-plus yard catches against the Raiders.

Vitale spent two seasons with the Packers, catching eight passes for 99 yards and rushing once for three yards.

Fackrell led the Packers in sacks in 2018 with 10.5. The sacks tended to come in bunches for the former Utah State star.

Fackrell’s strengths were his never say die attitude and his non-stop motor.

Here are some Fackrell highlights:

Graham was a disappointment with the Packers. He signed a deal that made him the highest paid tight end in the NFL, but he played more like an “Average Joe.”

He did still have some highlights, though, including three important catches in the Packers playoff win over the Seahawks this season.

Goodson was a late addition to the Packers roster when Oren Burks was hurt again this preseason. He played in 15 games for the Packers, starting nine. He was credited with 37 total tackles for the season. Three times Goodson made five tackles in a game and each time the Packers won.

Bulaga spent almost a decade with the Packers, starting 111 games at right tackle. He started for the Packers in Super Bowl XLV and provided Aaron Rodgers with steady and strong play from his right tackle position.

Bulaga’s leadership was evident in recent seasons when he was the veteran along the offensive line. He often played through injuries and his toughness was never questioned.

The Iowa alum provided the Packers with outstanding pass protection and good run blocking since his rookie season of 2010.

He will be remembered as a great Packer and is a lock to eventually be inducted into the Packers Hall of Fame after his career is over.