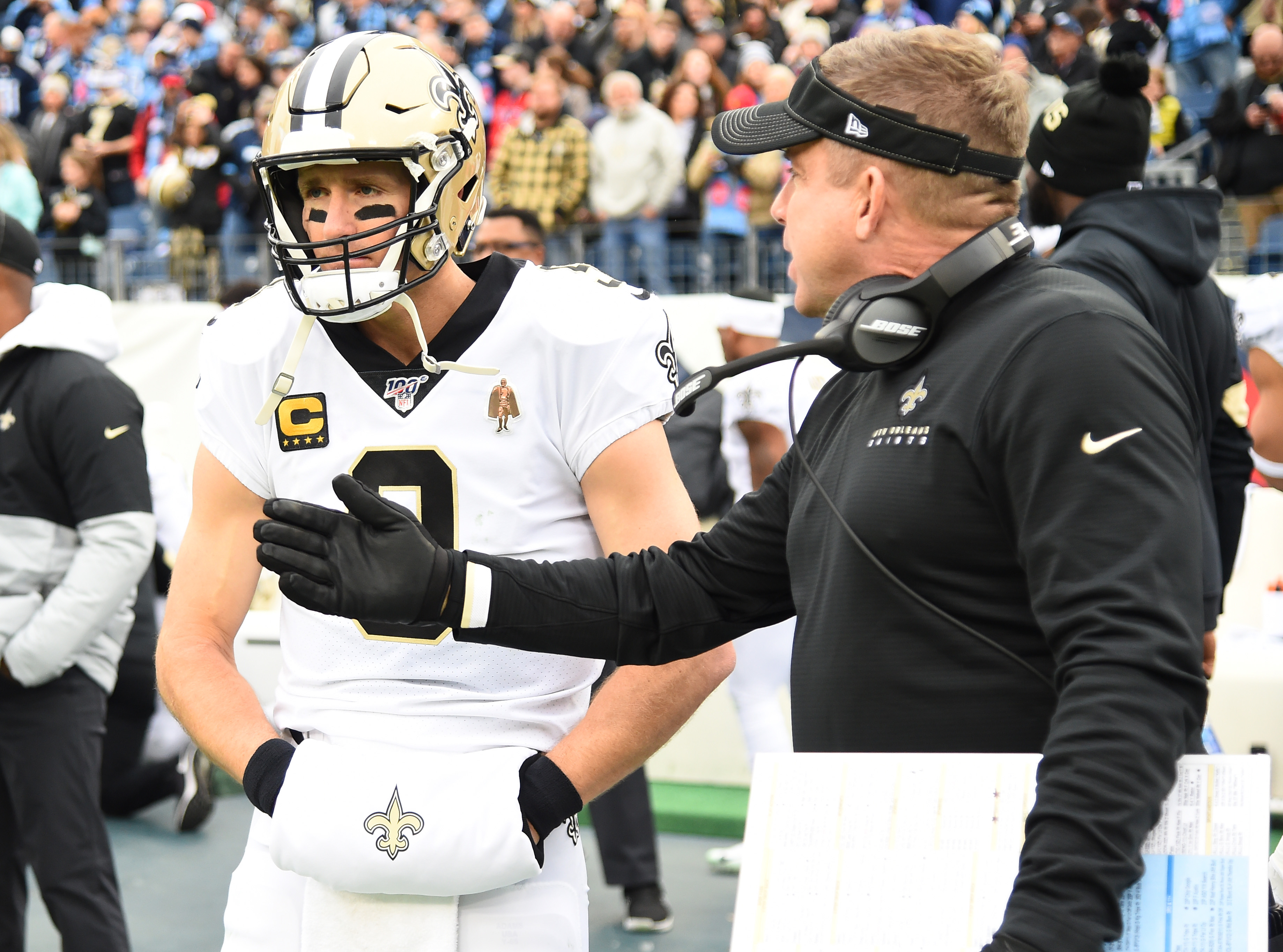 Saints head coach Sean Payton knows he can’t have anything bad happen to his quarterback, and he’s doing whatever he can to protect the veteran signal-caller.

Drew Brees could be entering his final season, as the team looks to make another Super Bowl run, building on their success from last year. He’s already won one ring, but he’s looking for one more before he retires — similar to the situation Peyton Manning was once in.

But he nearly made an unfortunate misstep that really wasn’t his fault, and was just an example of being in the wrong place at the wrong time.

Brees was apparently out walking his dogs, when he encountered a rattlesnake, which he shared in this photo.

The baby rattlesnakes were out today… Saw them on the late afternoon walk with the dogs.

Payton offered this alternative solution for the future.