Dolphins reportedly looking to trade up for Joe Burrow 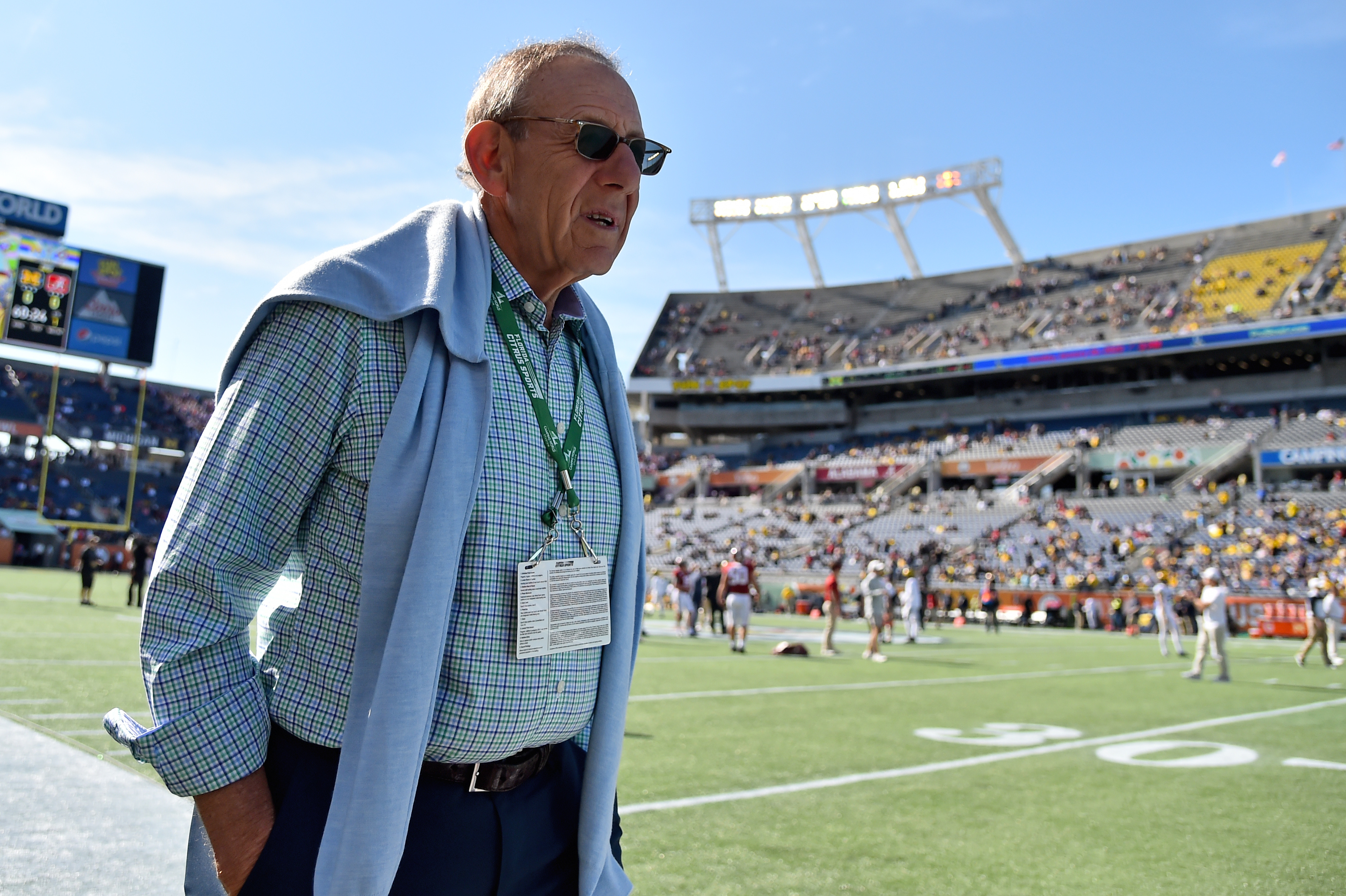 Dolphins reportedly looking to trade up for Joe Burrow

The Miami Dolphins have been stockpiling draft picks, and they have more — especially in the first two rounds — than any other team.

As such, the team could look to get younger during this rebuild, bringing in generational talent on both sides of the ball to shore up roster holes.

But it appears the team may be looking to go in a different direction, possibly looking to win now, rather than win later.

The Dolphins were quite active in free agency, spending more money than anyone believed they would, and overpaying a few guys in the process. Apparently, there was a reason for that, as the team is considering trading up to draft Joe Burrow with the No. 1 overall pick.

Source has told the Herald the Dolphins will make an attempt to trade to No. 1 in the draft. Recent history says don’t do it!https://t.co/qLPlPx1imR

The Bengals have all the leverage here, so if the Dolphins really do inquire about moving up to take Burrow, it’ll cost them a pretty penny, and historically, it hasn’t worked out well for teams that’ve done so — Robert Griffin III being the most recent example.