Donovan Mitchell states he did not have any symptoms from coronavirus 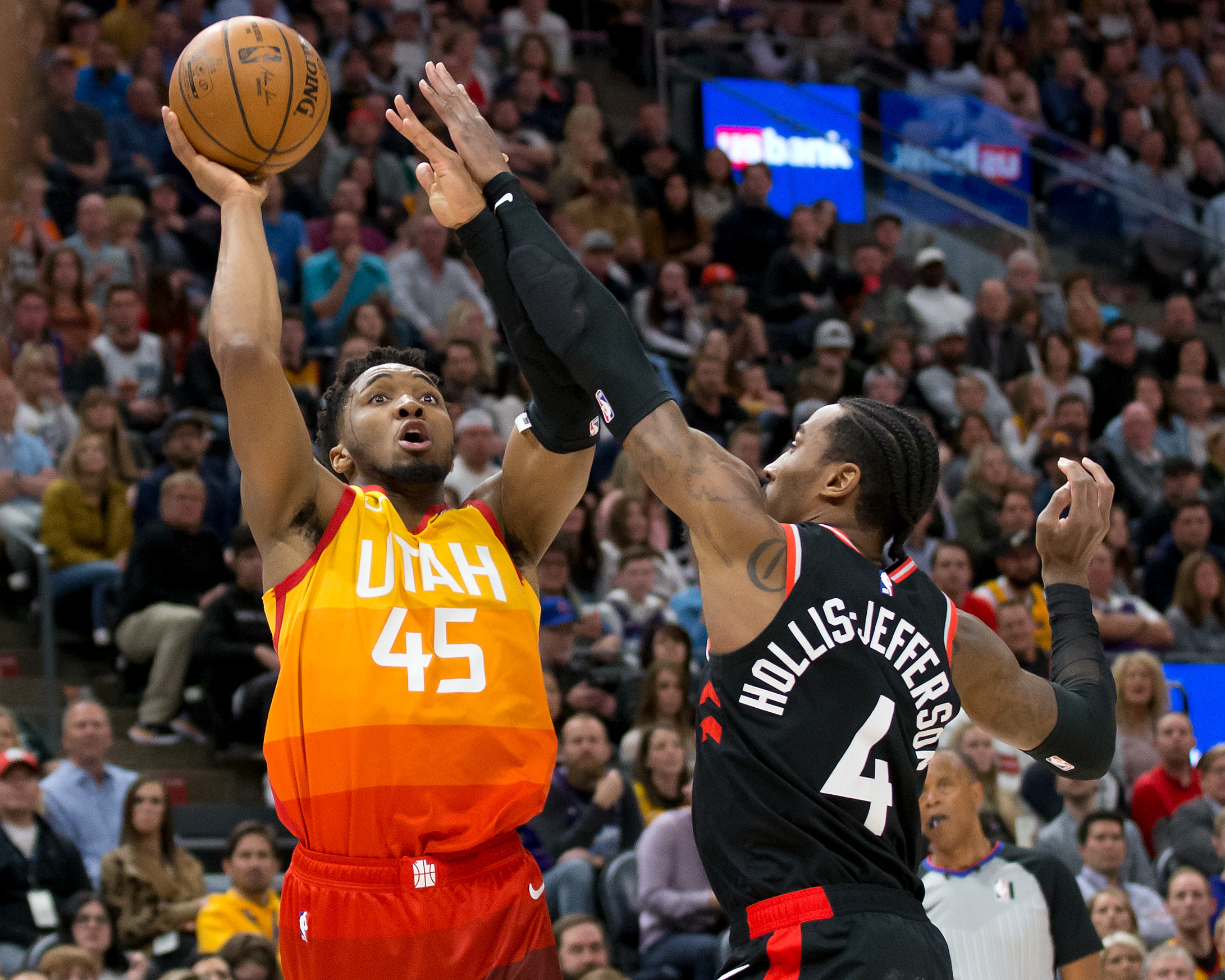 Donovan Mitchell states he did not have any symptoms from coronavirus

Utah Jazz guard Donovan Mitchell of Elmsford, NY is now officially cleared from Coronavirus. However, the 23 year-old has now made rather surprising comments that he had no symptoms of Coronavirus at all.

Mitchell was tested because his Jazz teammate Rudy Gobert of Saint-Quentin, France was diagnosed with the disease on March 11. Prior to the game between the Jazz and Oklahoma City Thunder, the head medical staffer of the Thunder Donnie Strack ran on to the basketball court to speak to the referees. Strack notified them of Gobert’s positive test and the game was cancelled at the Chesapeake Energy Arena in Oklahoma City because of concern that other players on the Jazz might be infected as well. Mitchell then tested positive on March 12.

Due to the fact that Mitchell was only tested because Gobert had the disease, makes one wonder if he would have got tested under normal circumstances. Mitchell told Guardian Sport the fact that he tested positive, but that he did not feel a thing as “scary.”

Mitchell stated the following, “I’m asymptomatic. I could walk down the street. If it wasn’t public knowledge that I was sick, you wouldn’t know it. I think that’s the scariest part of this virus, is that you may seem fine, be fine and you never know who you may be talking to (and) who they’re going home to.”

There are currently 806 cases of Coronavirus in Utah and four deaths. In terms of fatalities, it has been one of the lowest hit states in the United States so far. In New York, there are currently 75, 795 cases and 1550 deaths.

The Jazz meanwhile are currently in fourth place in the Western Conference. They have a record of 41 wins and 23 losses after 64 games.