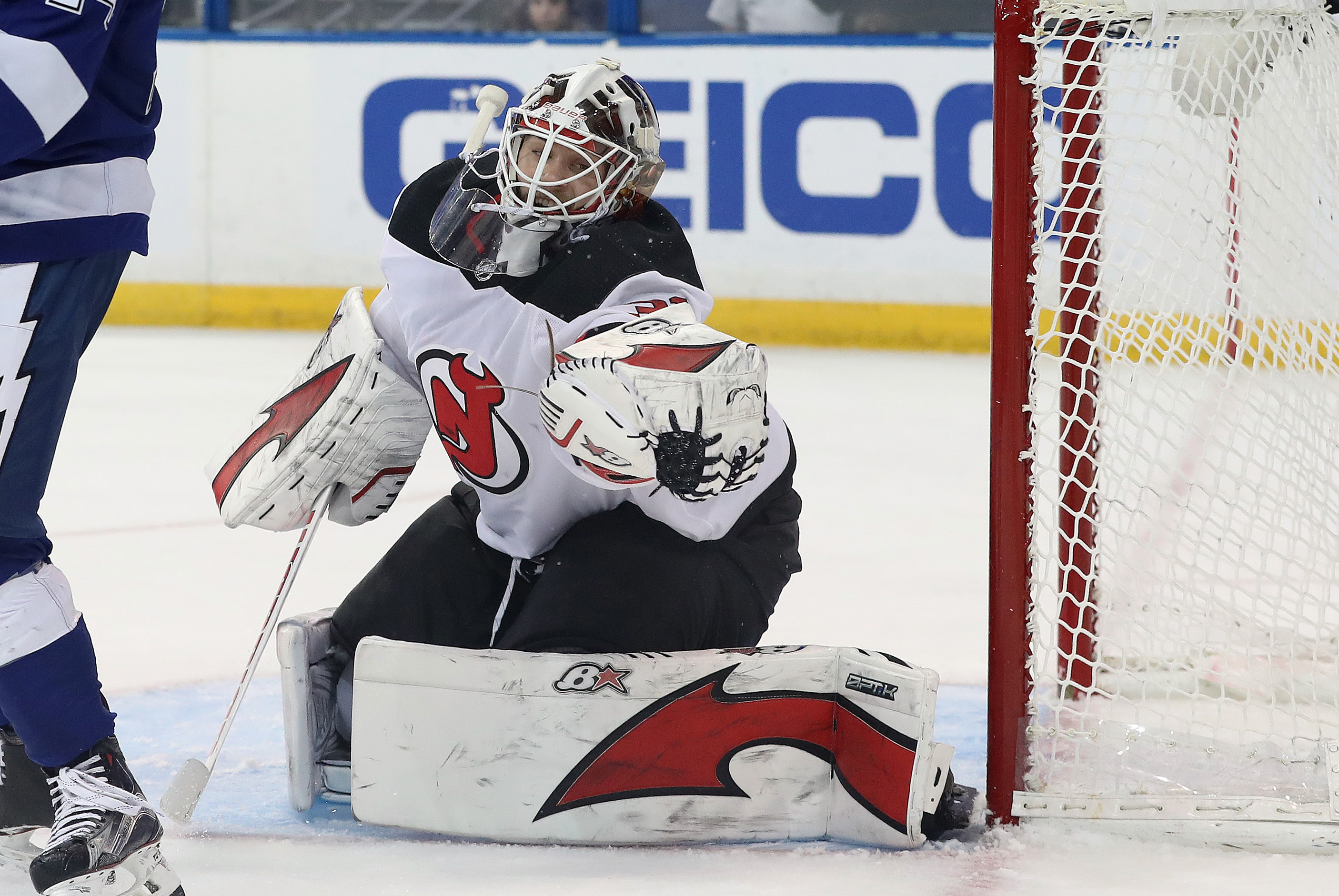 Lack played five NHL seasons from 2013 to 2018. He played with the Vancouver Canucks, Calgary Flames, Carolina Hurricanes and New Jersey Devils. In 144 games, Lack had a record of 56 wins, 55 regulation losses and 18 losses in extra time. He also had nine career shutouts, a goals against average of 2.62 and a save percentage of .909.

Lack also played four games for the Canucks in the 2015 Stanley Cup Playoffs. He had a record of one win, three losses, a goals against average of 3.03 and a save percentage of .886. Lack’s only career NHL playoff win came on April 17, 2015. Lack made 22 saves as the Vancouver Canucks beat the Calgary Flames 4-1 in game two of the first round of the playoffs.

In 2018-19, Lack did not play in the NHL, but he did play professional hockey. While in the American Hockey League, Lack played six games for the Binghamton Devils (the New Jersey Devils’ top minor league affiliate. He had a record of two wins and four losses with a goals against average of 4.10 and a save percentage of .863.

Lack is the second former NHL goaltender to retire since the Coronavirus outbreak. Jonas Hiller of Felben-Wellhausen, Switzerland retired from professional hockey on March 16. Like Lack, Hiller played for the Calgary Flames.

On the international scene, Lack won a gold medal for Sweden at the 2017 International Ice Hockey Federation World Men’s Hockey Championships in Cologne, Germany and Paris, France. Lack played one game in the tournament and backstopped Sweden to a 2-0 win over Latvia in Cologne on May 11. Lack made 19 saves for the shutout.

In 2019-20, Lack was a goaltending coach for Arizona State University men’s ice hockey team of the National Collegiate Athletic Association. It will be interesting to see if Lack continues to coach the Sun Devils next season.