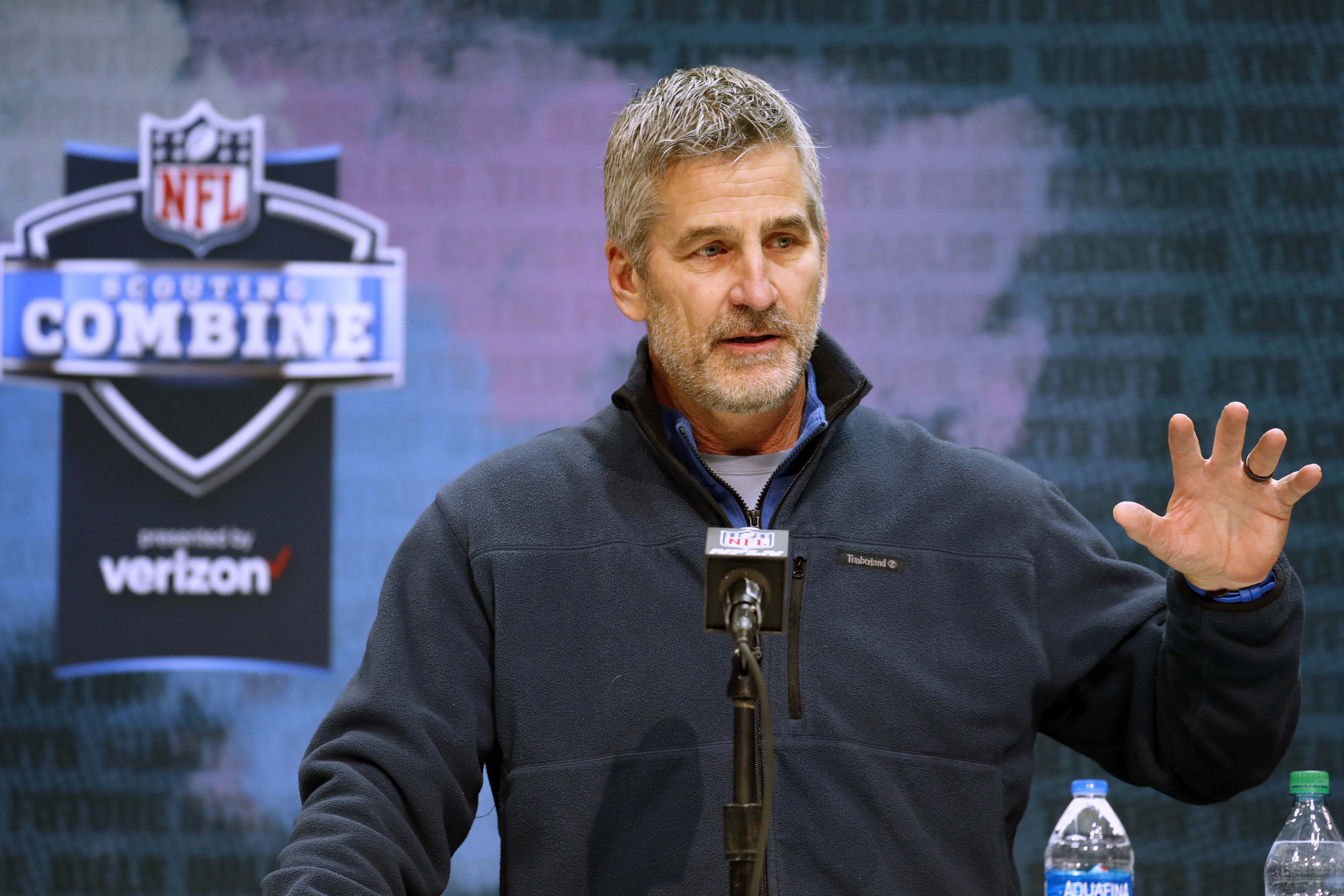 Philip Rivers chose to sign with the Colts, and now he and former quarterbacks coach Frank Reich will be reunited in Indianpolis.

Rivers had some of his best years with the Chargers while working with Reich, from 2013-15, when the Colts head coach was coaching quarterbacks, and later serving as the offensive coordinator.

Since that time, Reich has had success in both teams he’s been a part of, winning a Super Bowl with the Eagles, and getting the most out of a previously-rebuilding Colts team, including a playoff berth.

And now, Reich gets the benefit of having a talented roster, and a clearly-motivated Rivers at his disposal. Given how his tenure with the Chargers ended, it’s clear that Rivers will be out to prove that he still has some gas left in the tank, and also to stick it to his former team, which made the decision to move on from him.

As for Reich, well, he appears excited about the “crazy, unique opportunity” of coaching Rivers again.

“This was a crazy, unique opportunity,” Reich said on Tuesday, according to George Bremer of CNHI Sports Indiana. “Philip, who I believe is a future Hall of Fame quarterback, I think whatever he does here in the next year or two, whatever that is, will contribute to that career. But when you consider that (offensive coordinator) Nick (Sirianni) and I and (tight ends coach) Jason Michael all had a really up close and personal look at this player and competitor and teammate for me for three years and Nick was with him for five years. Jason was with him for a while.

“Went back and looked at all of his film from the last two years and didn’t see any physical drop-off in his play. This was a unique opportunity, and it wasn’t so much about what Jacoby wasn’t doing, it was about an opportunity to get someone who we feel is an elite quarterback who can help our team.”

Jacoby Brissett, however, did not share Reich’s sentiments, apparently.

Reich on Jacoby's reaction: "I called Jacoby. … Honestly, he wasn't happy about it, but he's a great teammate and a great leader, and I'm sure he'll be good."

The two made sweet music in San Diego, but Rivers did throw 20 interceptions last season, with only 23 touchdowns. A revamped offensive scheme, operating behind a solid offensive line and stout run game, could do wonders for him, though.