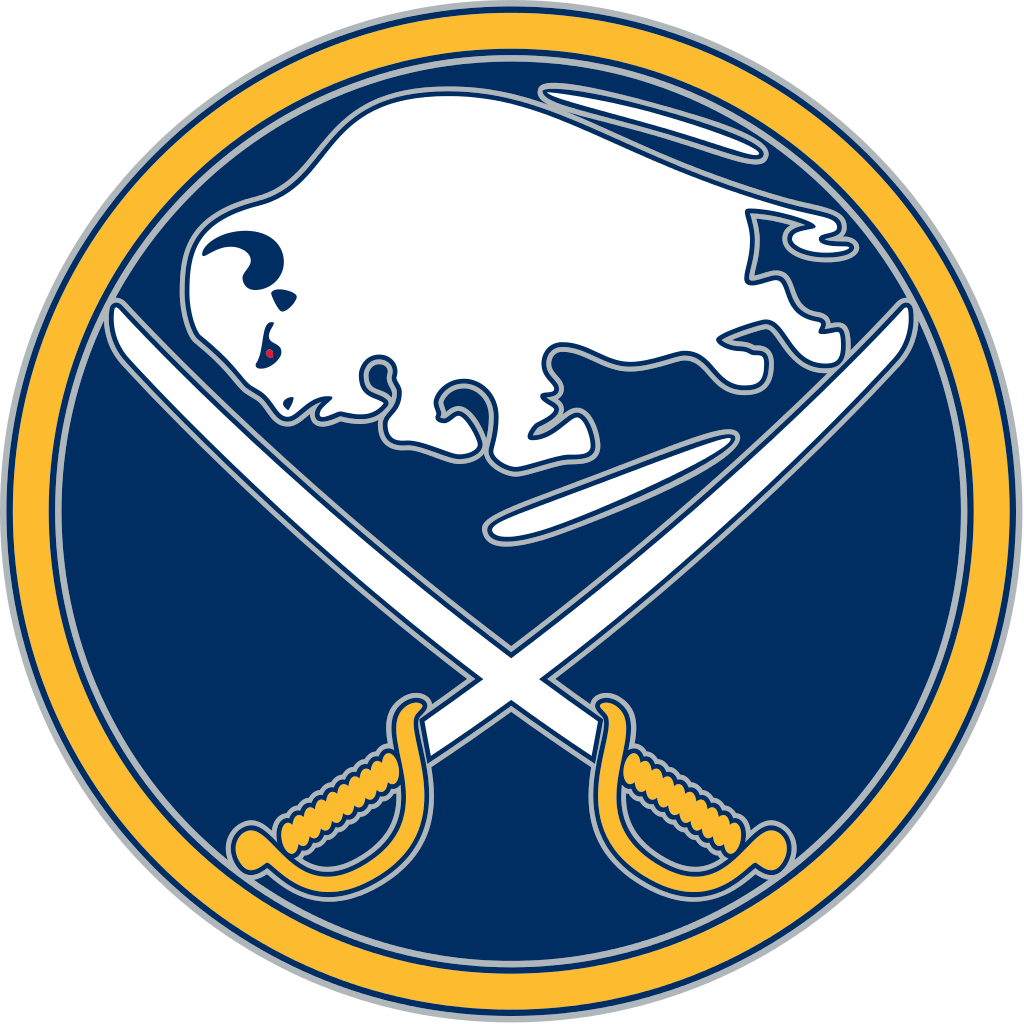 You’re going crazy. I went crazy over the weekend, for sure. Don’t worry about being totally into watching Maxim Afinoganov score on a shootout. Don’t worry if you think that this might actually be the best iteration of the Buffalo Sabres jersey in history (it isn’t but we’re all a little mad right now). Don’t worry if this jersey makes you mad. It doesn’t make sense! The team is called the Sabres! Where is the sword? Or at least the sabretoothed tiger! Go get Nashville’s logo if you want that! And the town is called Buffalo, fine, but do I have to tell everyone that in North America, what we call buffalo are actually bison? And people, that is a goddamned bison. THERE IS NO BISON NEW YORK, SHEEPLE.

Like I said, I went crazy over the weekend.