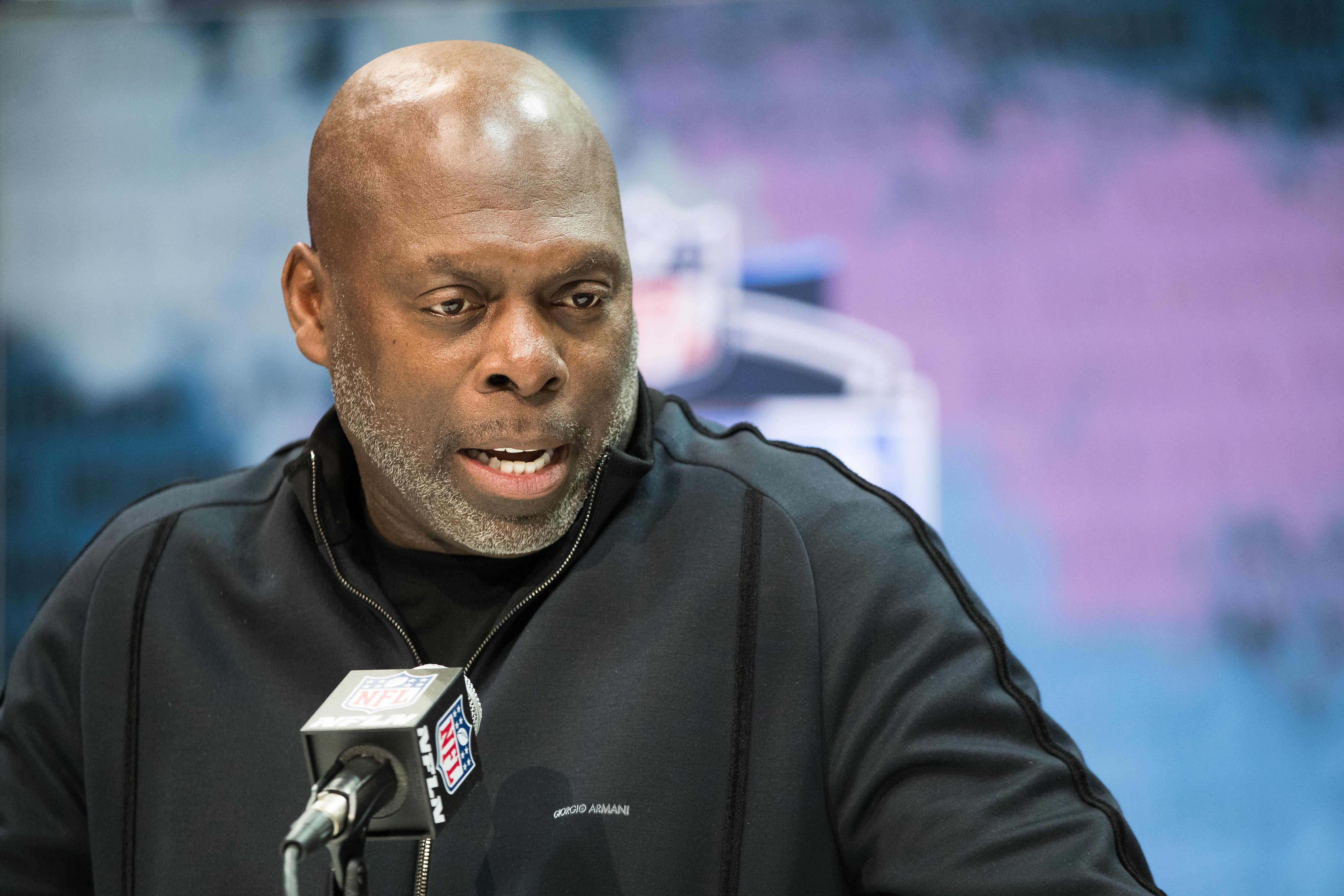 The Chargers have the No. 6 overall pick in the 2020 NFL Draft, and they’re in a position to potentially draft their quarterback of the future, if they so choose.

It would make sense for them to do so, as they recently moved on from Philip Rivers, who had been their starting quarterback since 2004. And they’re not really positioned to win immediately, either, given their roster.

As such, bringing in a young quarterback seems like the best move, and also the most likely decision, given that the Chargers did not make a play for Cam Newton or Andy Dalton. That would indicate that they’re going to draft a signal-caller, although they may have to trade up to do so.

But for now, veteran quarterback Tyrod Taylor is the team’s quarterback, according to head coach Anthony Lynn.

“Right now [Taylor’s] in the driver’s seat but nothing is finalized,” Lynn said, via Joe Reedy of the Associated Press. “When we brought him in last year we knew he could start if we needed him.”

Taylor is the definition of a bridge quarterback, so while he may be the team’s starter at current time, don’t be surprise if a young, promising signal-caller is behind center in Week 1.