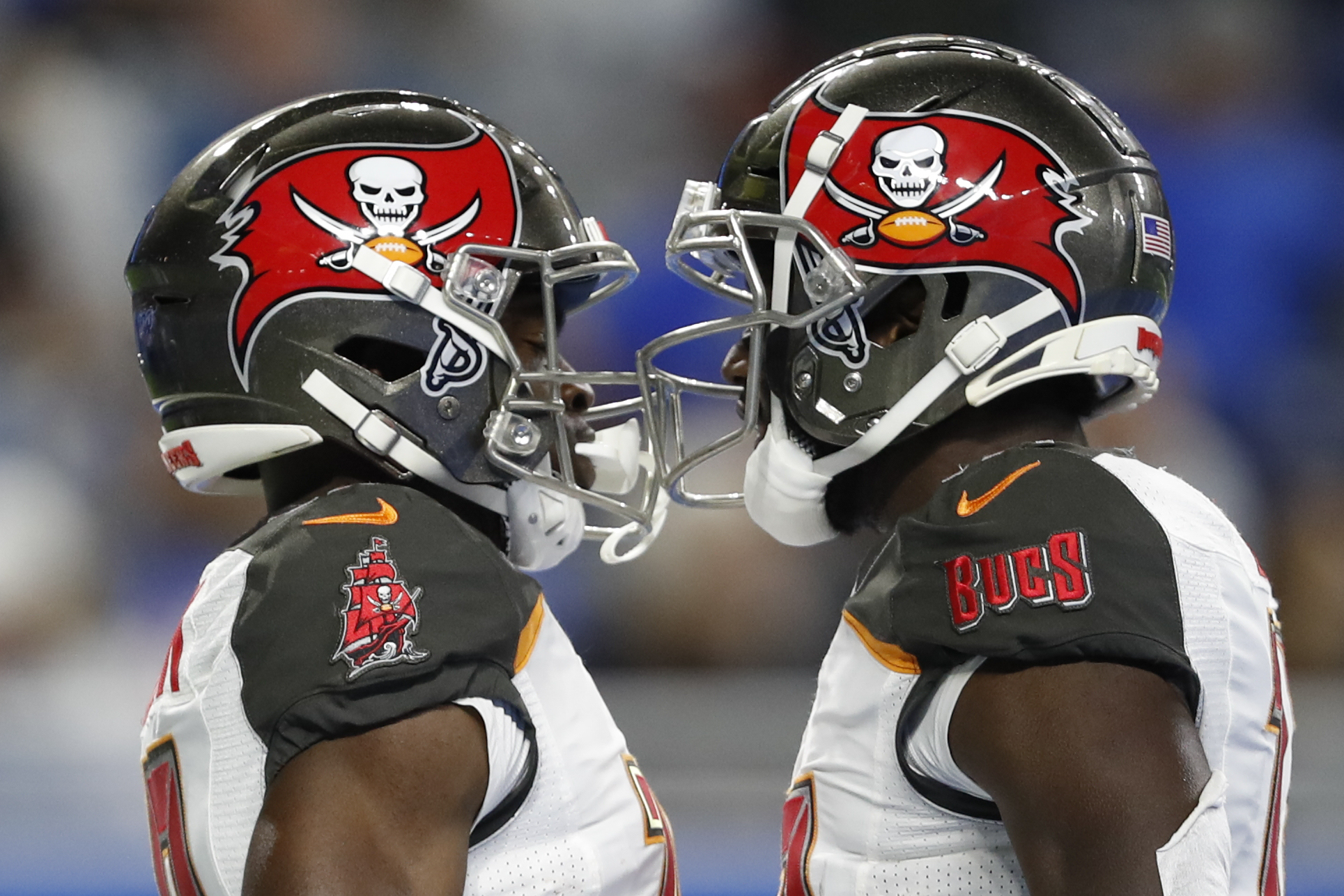 It may not sound like a big deal to us mere mortals, but athletes take a lot of pride in the jersey number they were, as they feel like it helps make them who they are.

Stripping a player of their number is essentially removing their essence, their mojo, and it’s not something they really want to do. A lot of guys hope they can go their entire careers wearing the same digits, especially skill position players.

But free agency can really shake up a team’s roster, and when your squad acquires a big-name veteran, change is inevitable. That was the case for Bucs receiver Chris Godwin, who previously wore No. 12, but changed to No. 14, giving the digits to Tom Brady.

The answer you've been waiting for…

“Much Appreciated — Very Grateful — Humbled And ready to get to work!!!” he wrote.

As for Godwin, he shared a simple explanation as to why he gave Brady his jersey number.

Godwin will likely make out well in this deal, as his statistics should really blossom catching passes from TB12.