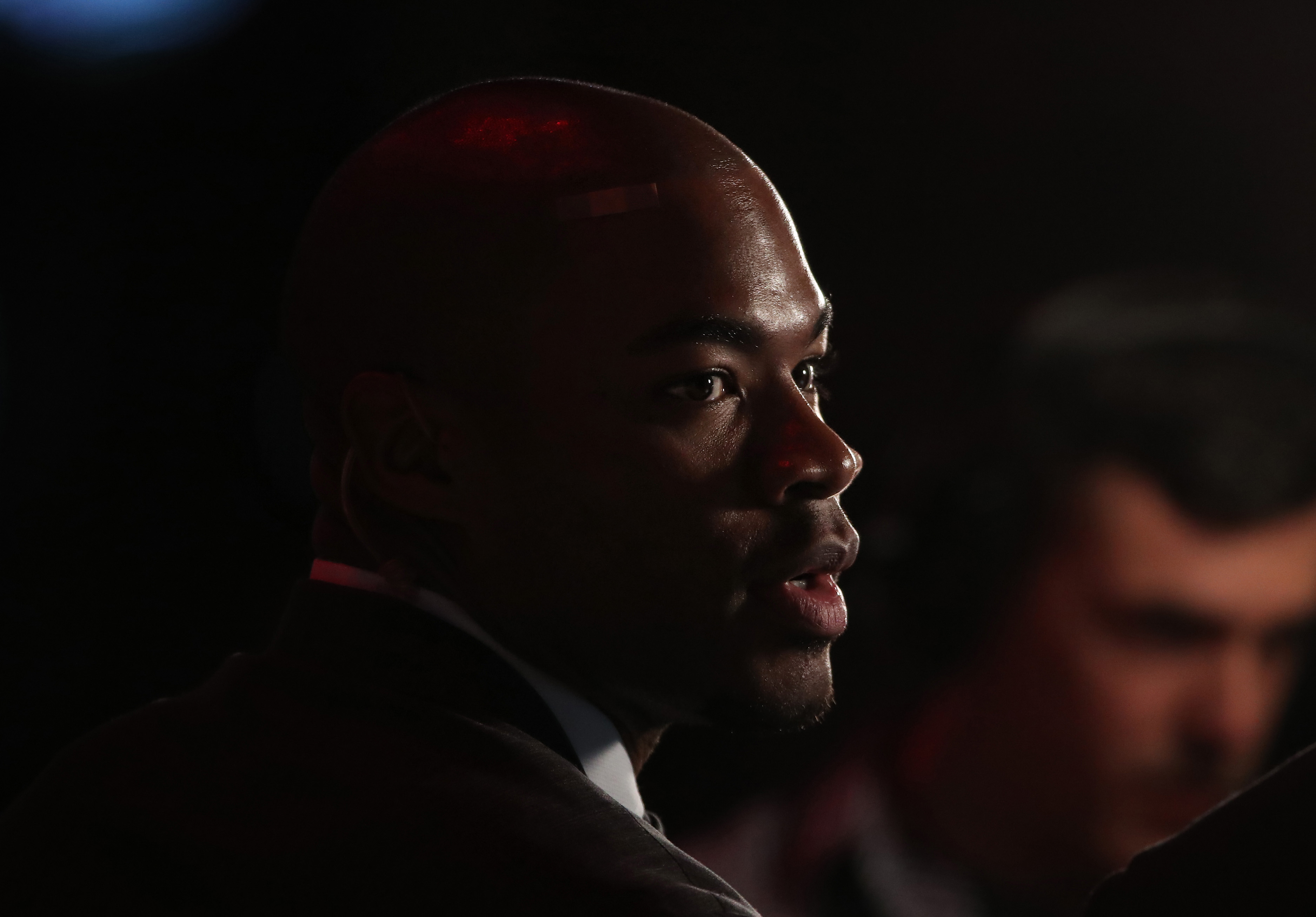 In the modern NBA, every single team is looking for a small ball four to give optimal lineup versatility. The ideal player can guard multiple positions with ease, and they have enough shooting ability for defenses to stretch themselves out. The player is usually relatively short, but strong enough to stay inside when needed to battle for rebounds.

The Golden State Warriors might not have known it at the time, but they were ahead of the curve when picking up Corey Maggette before the 2008-2009 season. After spending eight seasons with the Los Angeles Clippers as a shooting guard or small forward, The Warriors slotted him in as a power forward who could start or be one of the first off the bench. Maggette took the change well, putting together two highly successful seasons in Don Nelson’s system.

The Golden State Warriors signed Maggette in the summer of 2008 to a five-year, $50 million contract. The franchise was very high on Maggette, as general manager Chris Mullin thought he fit a very specific need. Not only could he score at multiple levels, but he was a solid rebounder for the Los Angeles Clippers. The Warriors needed that added to their team, and Maggette fit their budget.

Front office personnel were saying the right things, but outsiders wondered how he would fit the roster. Players such as Stephen Jackson, Monta Ellis, Al Harrington, and Kelenna Azubuike were all on the smaller side, so could adding a 6’6 “wing player make a difference?

Management certainly thought that was the case, as they traded away the bigger Harrington to pick up another small player in Jamal Crawford just days into the season. Other than Andris Biedrins, everyone else in the rotation usually played a small position.

That left the power forward spot for Jackson and Maggette to share. The two players switch duties a lot, and they made it work. Maggette was able to average 19.3 points per game, and 5.4 rebounds during those two years.

How his game changed

A look at Maggette’s numbers when with the Golden State Warriors shows that he put a lot more emphasis on scoring inside. Part of that was due to positioning on the court, while the other part came down to utilizing mismatches. It would seem counterproductive for smaller power forwards to take the ball inside, but he was able to beat his man off the dribble more often than not. He struggled a bit from the three-point line, which is why he ultimately didn’t shoot as much from range. His shot was still solid enough for defenses to respect it, but his best option was to go inside.

This was still in an era of the NBA where teams weren’t taking a ton of threes collectively. There were a few designated shooters on the team (including rookie Stephen Curry during Maggette’s second season), but everyone else shot sparingly.

An impact on the game years later

To this day, a lot of people look at Maggette’s run with the Golden State Warriors as an early sign of what a small ball four can do in the NBA. The team did not have a great amount of success, but it would be only a few years later when the Warriors would use players such as Draymond Green and Andre Iguodala at the power forward position. If Maggette was just a few years younger, this type of transformation as a player could fit his style.


From a productivity standpoint, Maggette’s fit in Golden State before retiring down in Los Angeles and this was the last time he received significant minutes in the rotation. He had a bit of a resurgence in the 2011–2012 season with the Charlotte Bobcats, but his body was slowly breaking down. He didn’t play exactly likes the current era of small ball four players, but he still made an impact as one of the early experiments that ended up going relatively well.