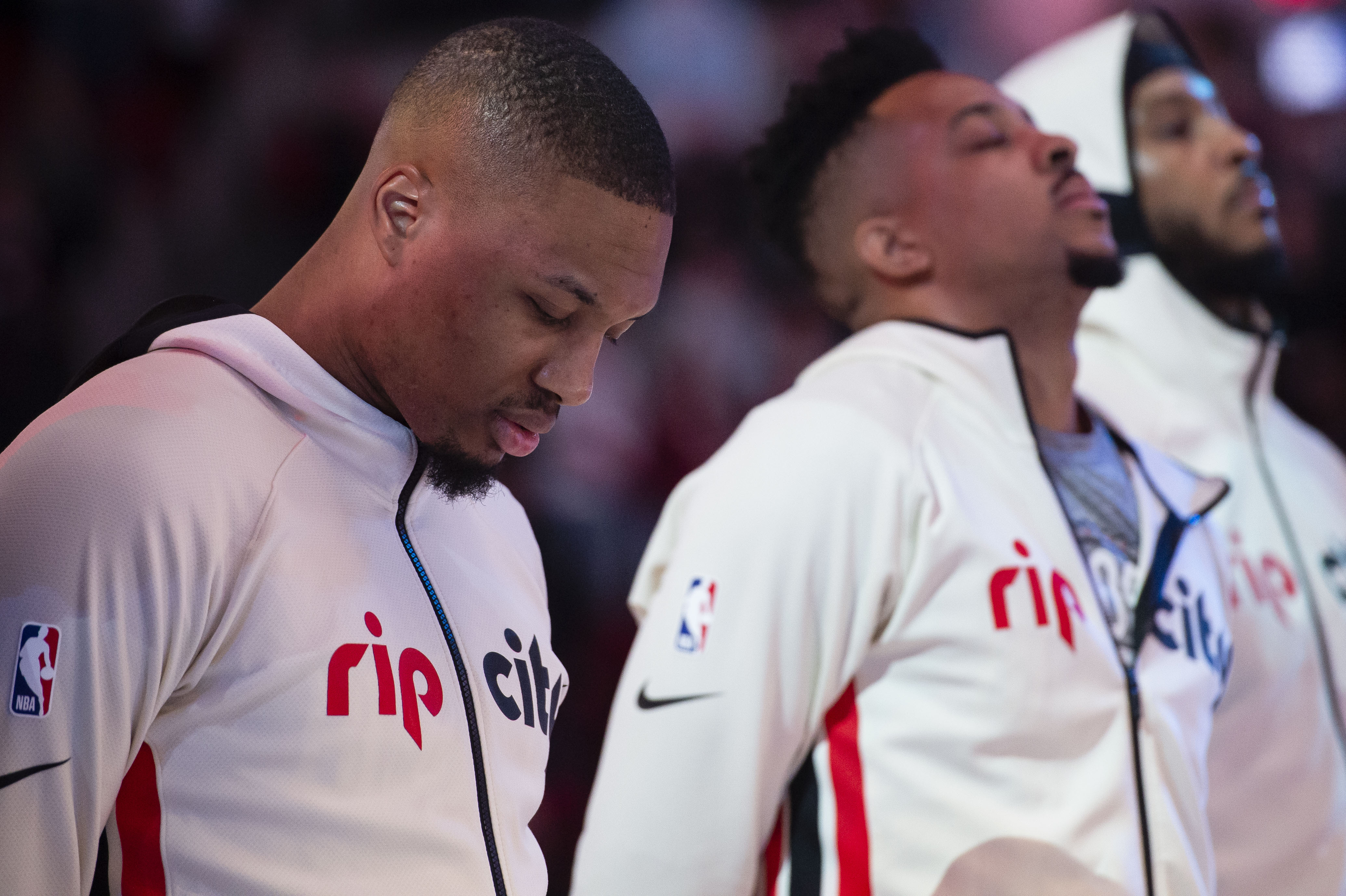 April Fool’s Day jokes flooded social media on Wednesday, as users attempted to find some temporary respite from the coronavirus (COVID-19) epidemic, by injecting humor onto others’ timelines.

There were fake Woj Bombs, cleverly-edited photos and all sorts of falsified information floating around the Twitterverse on Wednesday.

One particular tweet went viral quickly, though, as there did appear to be at least a sliver of validity to it. An account posted a rumor that Trail Blazers star point guard was unhappy in Portland, and that he wanted to be traded to the Lakers, to play alongside LeBron James and Anthony Davis.

It generated tons of discussion, even on April Fool’s Day, as you might imagine — so much so that Lillard himself even weighed in.

Lillard did grow up in California, so it’s not all that much of a stretch, even though he’s from the Bay Area. Not only that, there’s a possibility that the Blazers could look to blow up the roster this summer, especially if the team doesn’t make the playoffs.

But for now, Lillard has made it clear he doesn’t want to go anywhere.