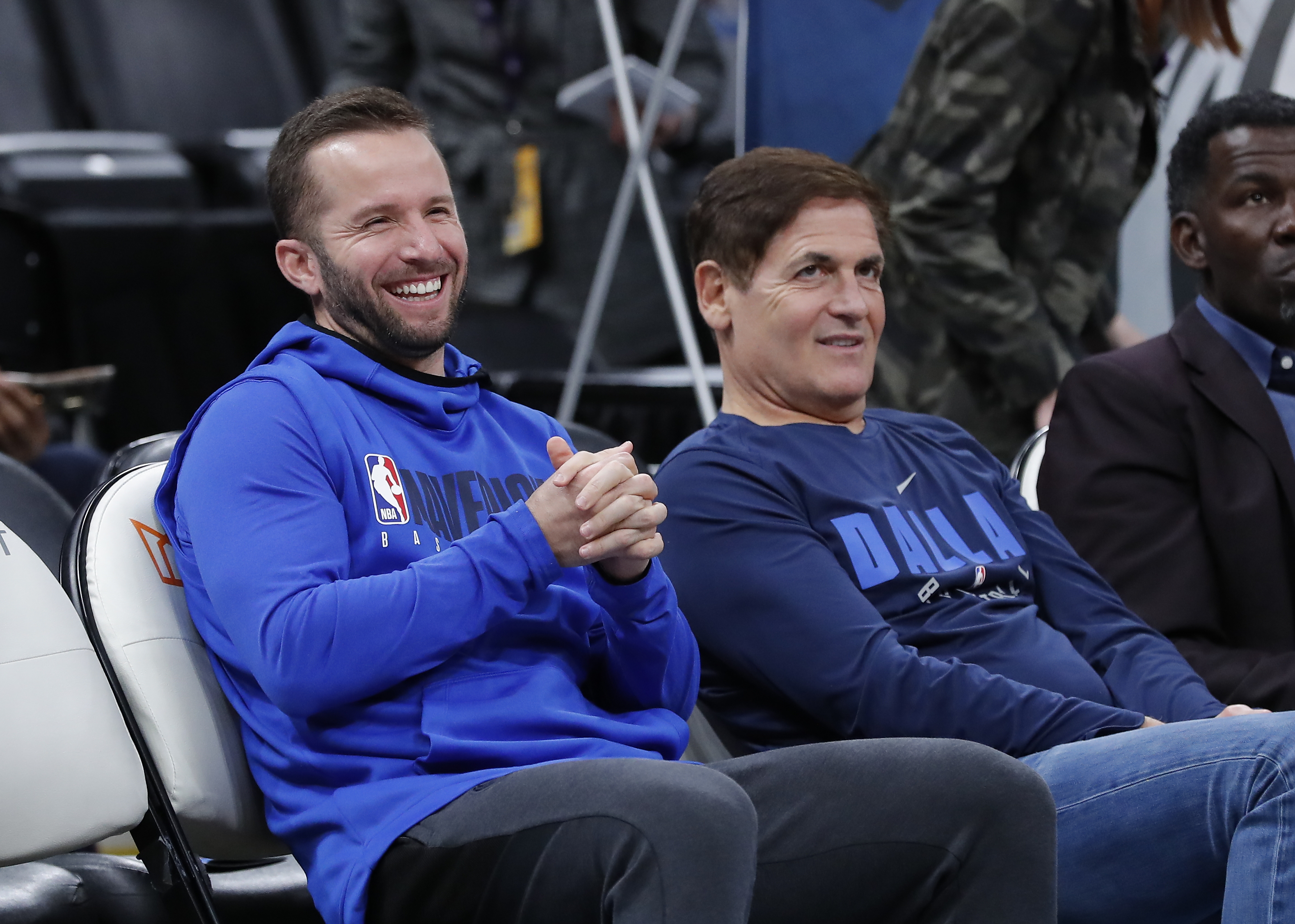 Mavericks owner Mark Cuban was one of the first to come out and shoot down the rumors of the NBA season possibly being cancelled due to the coronavirus pandemic.

In fact, Cuban actually set the over-under for the NBA’s return date of June 1, and, well, that’s looking highly unlikely right about now, given that a number of states have issued “stay at home” orders. Virginia, for example, just instituted one that could remain in place until June 10.

But Cuban is now backtracking, and while he didn’t directly renounce what he said, he did appear on ESPN’s “Get Up” on Wednesday. It was then when he said he actually has “no idea” when the season will resume.

“I have no idea,” Cuban said. “I mean, the only thing I know is that we’re going to put safety first and we’re not going to take any chances. We’re not going to do anything that risks the health of our players, our fans, our staff, the whole organization. So right now, I really don’t have anything new to say.”

He could’ve just admitted he was wrong and moved on with his day.