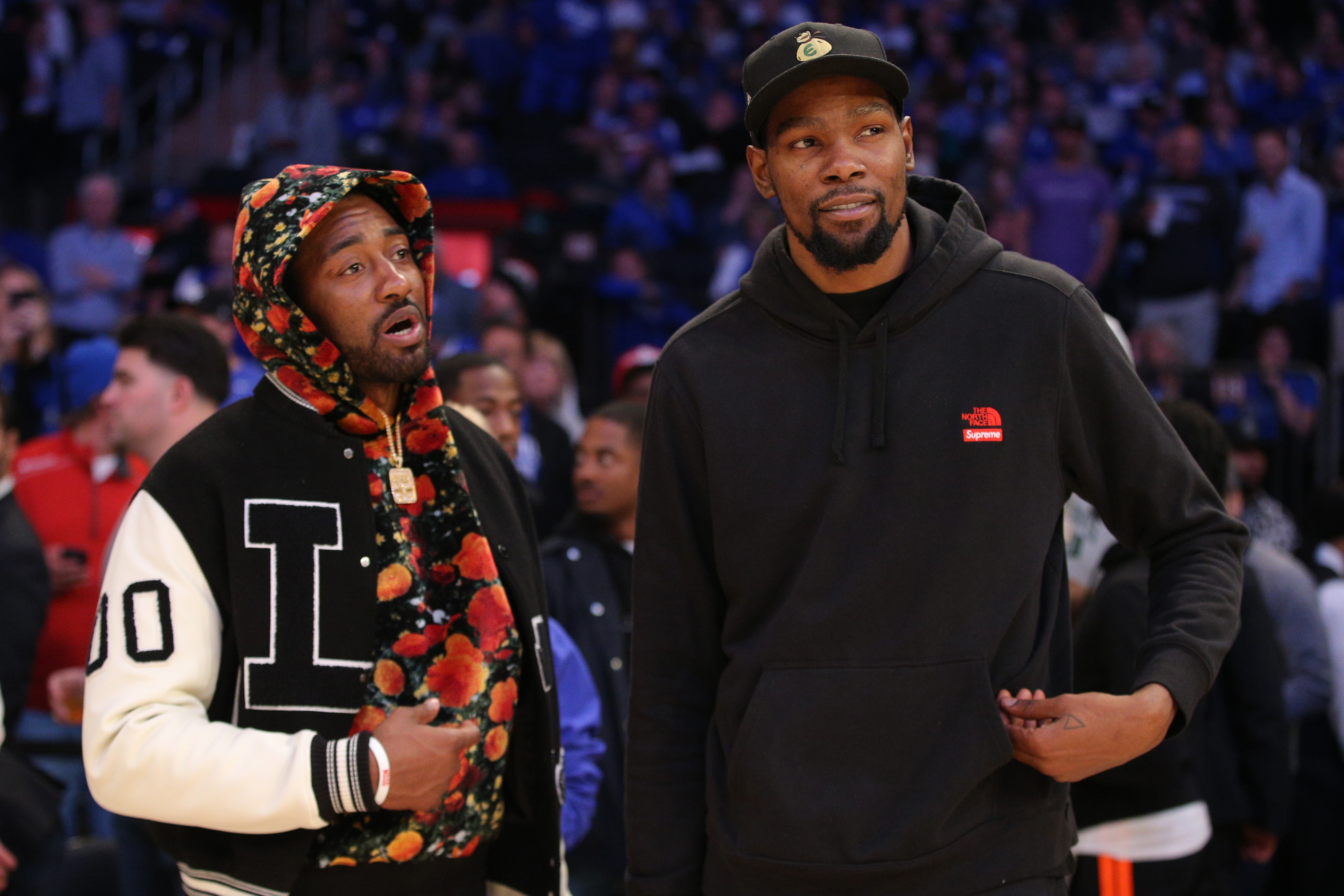 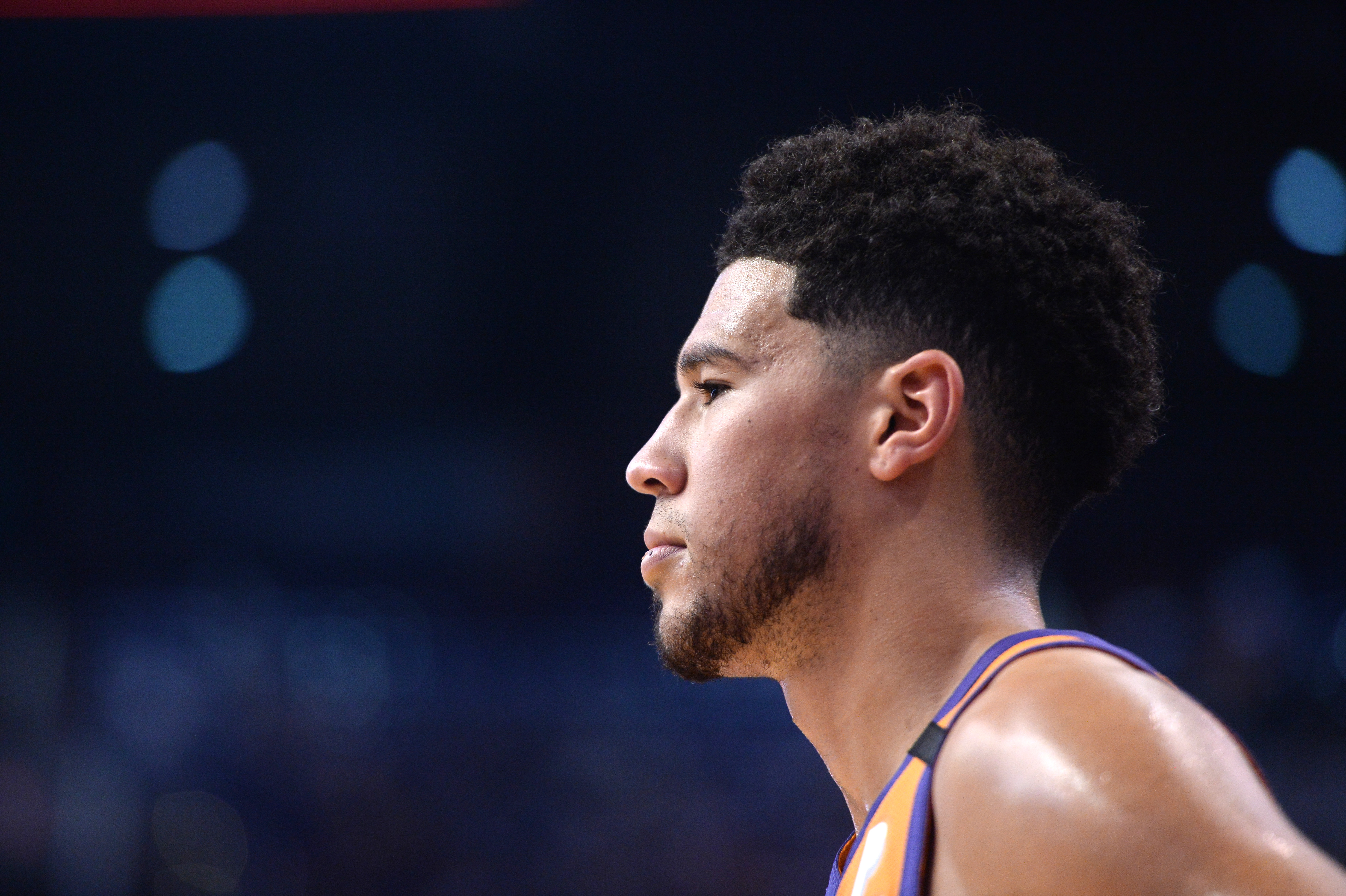 The NBA, a video game and ESPN are going to give sports fans some much needed reprieve from the drought they’ve been stuck in for weeks.

Albeit of the virtual variety, some semblance of live sports will take place Friday on ESPN2 as the first-ever NBA 2K Players Only Tournament kicks off. And where there are two or more people competing, you can be sure there will be odds for it.

Tuesday evening, SportsBetting.ag set odds for the 16-team tournament, and Kevin Durant is the favorite.

Durant opened as a 5-1 or +500 favorite, but a large number of early bets on him have already moved the odds. Devin Booker also saw a drop in his odds, going from +900 to +600 currently.

“We’ve already taken a good amount of action on this tourney, and the betting handle throughout should be huge,” Adam Burns, Odds Director for the online sportsbook, said. “Simulated sports have sort of taken the place of live events, but it’s even better when the athletes are involved. People just want something to bet on.”

Odds and props are subject to change so you can see the updated ones here:

Head-to-head odds for the first round matchups will be released around noon today. For example, Kevin Durant is a -175 favorite in his opening round game against Derrick Jones Jr. (+135).

There will be a handful of prop bets as well, including which Suns or Clippers player will advance the furthest, which conference will have more players advance to Round 2 and whether or not any game will go to overtime. 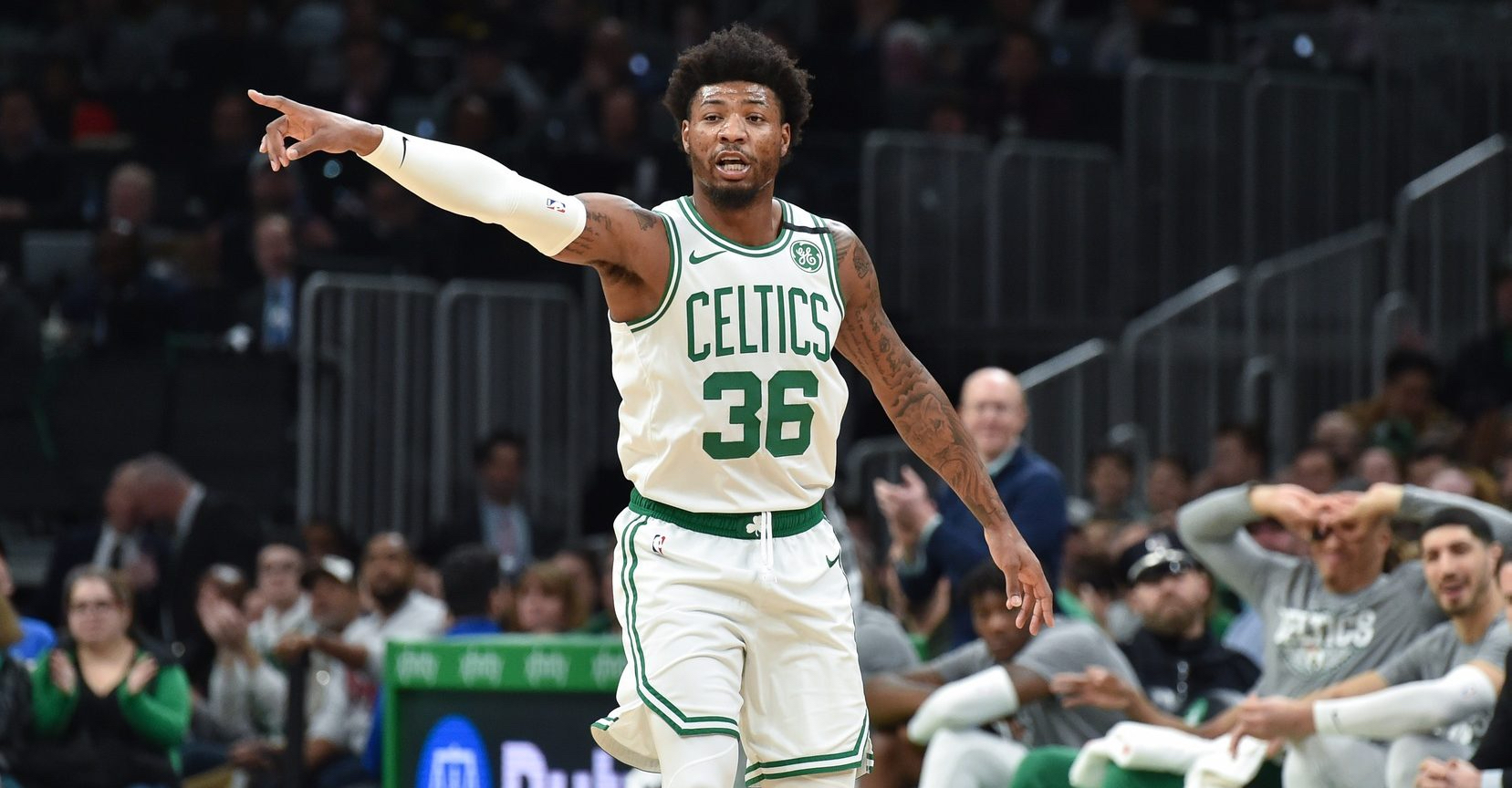 Your Morning Dump...Where Marcus Smart continues to be the hero we don't deserve