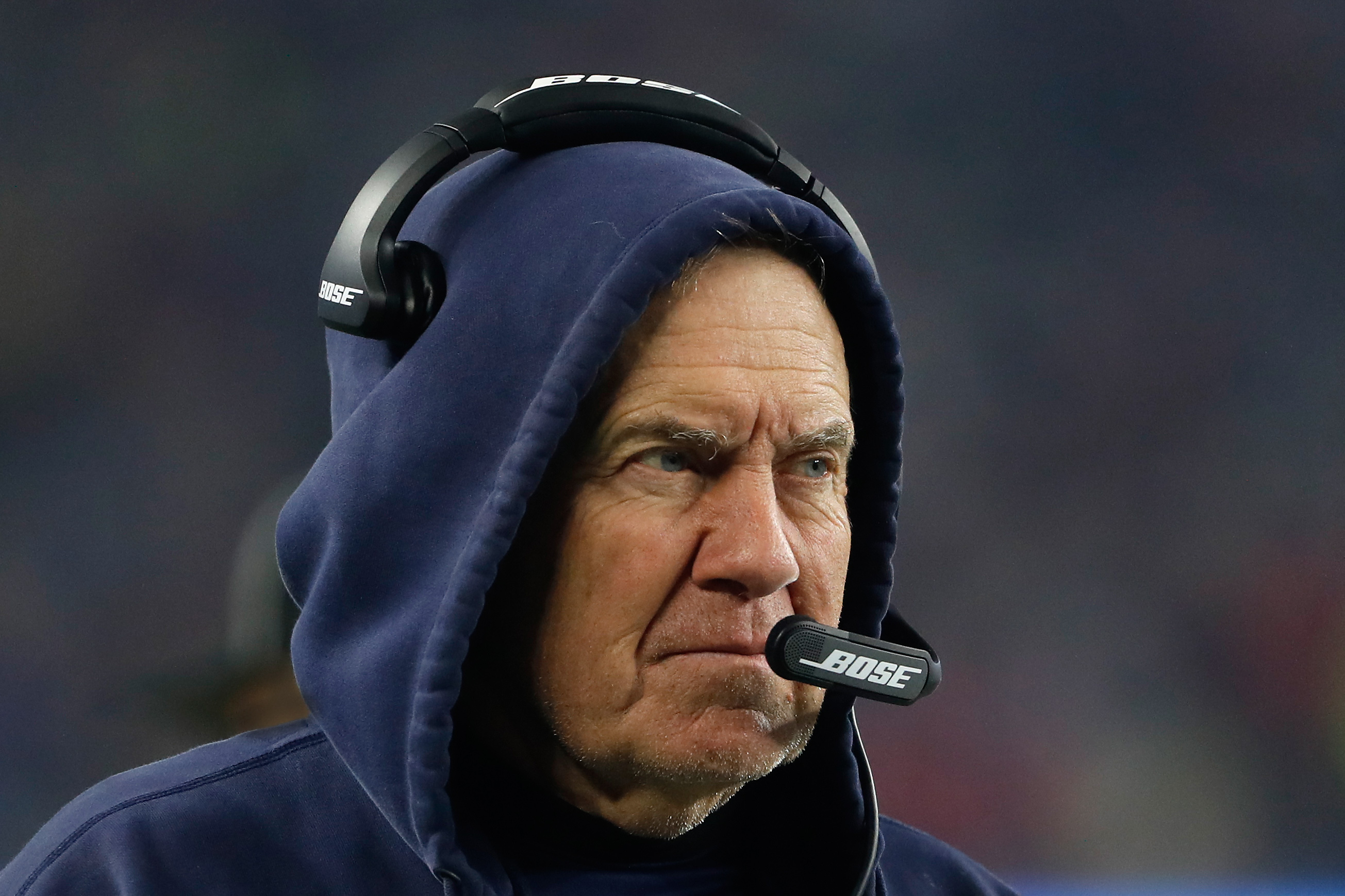 Bill Belichick is arguably the greatest NFL head coach of all time for a reason — well a few, in fact.

One of the main ones is because Belichick comes from an old-school football background, learning from his father, who was a scout at Navy. And that unique scouting perspective is a big reason he’s been so successful building his team’s roster over the years.

And now we have a good idea of what he looks like in scouting players. Former scout Daniel Jeremiah (who now works as an analyst for NFL Network) shared an old document dating back to his time with the Ravens from 1991, and it shows what traits Belichick does and doesn’t value.

I think you’ll enjoy this… We were given this handout during a scout school from my time with the Ravens. Coach Belichick has held true to almost all of this over the years. pic.twitter.com/pWB3oqo5JU

Interesting. It looks like he’s stayed true to those principles.