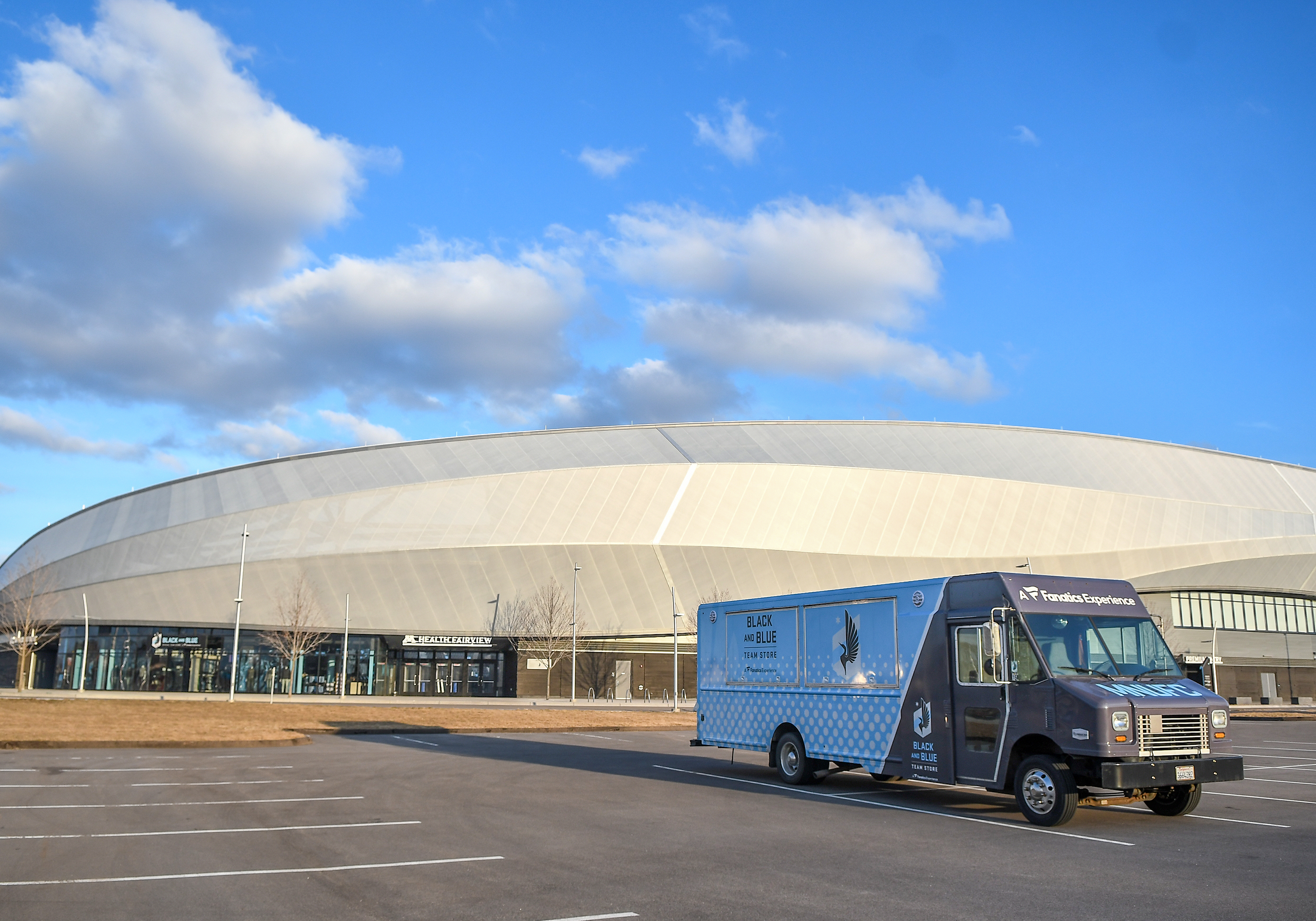 UEFA indefinitely suspended the Champions League, Europa League and Euro 2020 qualifying playoffs today as the coronavirus pandemic continues to ravage the European continent. UEFA and its 55 member associations had hoped to complete all games by June 30, when player contracts expire, but the current situation has proven has made that date obsolete.

The Euro 2020 qualifying playoffs and international friendlies planned for June have now been postponed, allowing for the possibility of domestic and European football to resume at some point, although likely behind closed doors.

The Champions League and Europa League are suspended at the round-of-16 stage with Atletico Madrid, Paris Saint-Germain, RB Leipzig and Atalanta the four sides to have qualified for the quarterfinals.  Four round-of -16 second-leg matches have yet to be played: Manchester City vs. Real Madrid, Juventus vs. Lyon, Barcelona vs. Napoli and Bayern Munich vs. Chelsea.

FIFA had already mandated that player contracts be extended beyond the standard date of June 30th until the last day of the season, although at this time no European League has determined when it will be safe to resume play (or if they will suspend their season altogether).  In England, for example, the Premier League is set to meet in two days. They are widely expected to extend their return date beyond the current date of April 30th.  Other European Leagues are expected to extend their return date as well, with most dates to be considered a “placeholder” rather than a precise timeline.