Arthur Ashe Stadium to be a field hospital during coronavirus outbreak 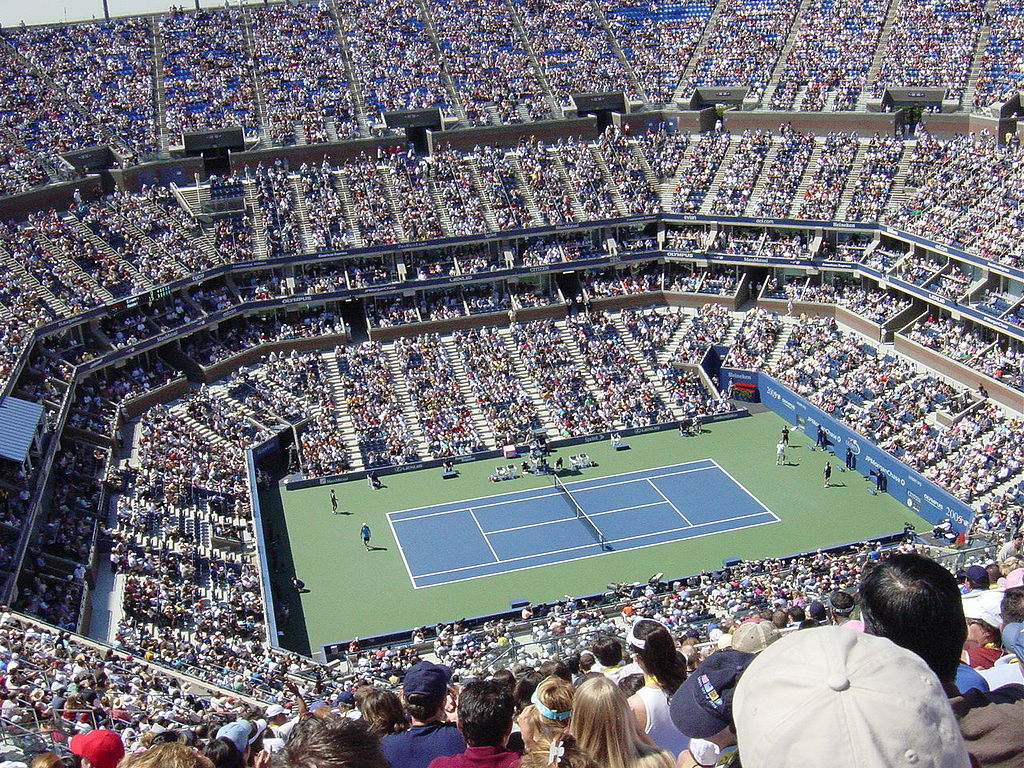 Arthur Ashe Stadium to be a field hospital during coronavirus outbreak

According to Noah Higgins-Dunn of CNBC, the tennis courts at Arthur Ashe Stadium in New York are now being used as a field hospital. On Tuesday, New York City major Bill de Blasio stated that 350 beds from Elmhurst Hospital will be placed at the United States Tennis Association Billie Jean King National Tennis Center in the region of Queens. At this time there is also a field hospital in New York’s Central Park.

Then on Wednesday, the unfortunate announcement was made that Wimbledon will be cancelled in 2020 as organizers need sufficient time to prepare for the tournament. Currently, there would be significant challenges because of the new social distancing orders in Great Britain. It also should be noted that hosting Wimbledon from June 29 to July 12 is also tough because many players would have a challenging time getting to England for the grand slam as many countries are banning international travel.

When it comes to Great Britain, there are 33 718 cases and 2921 deaths. This is the first time since 1945 that Wimbledon has been cancelled. The reason for the cancellation that year was because of WWII. According to United Nations Secretary General Antonio Guterres, the current coronavirus outbreak is the biggest challenge the world has faced since the second World War.