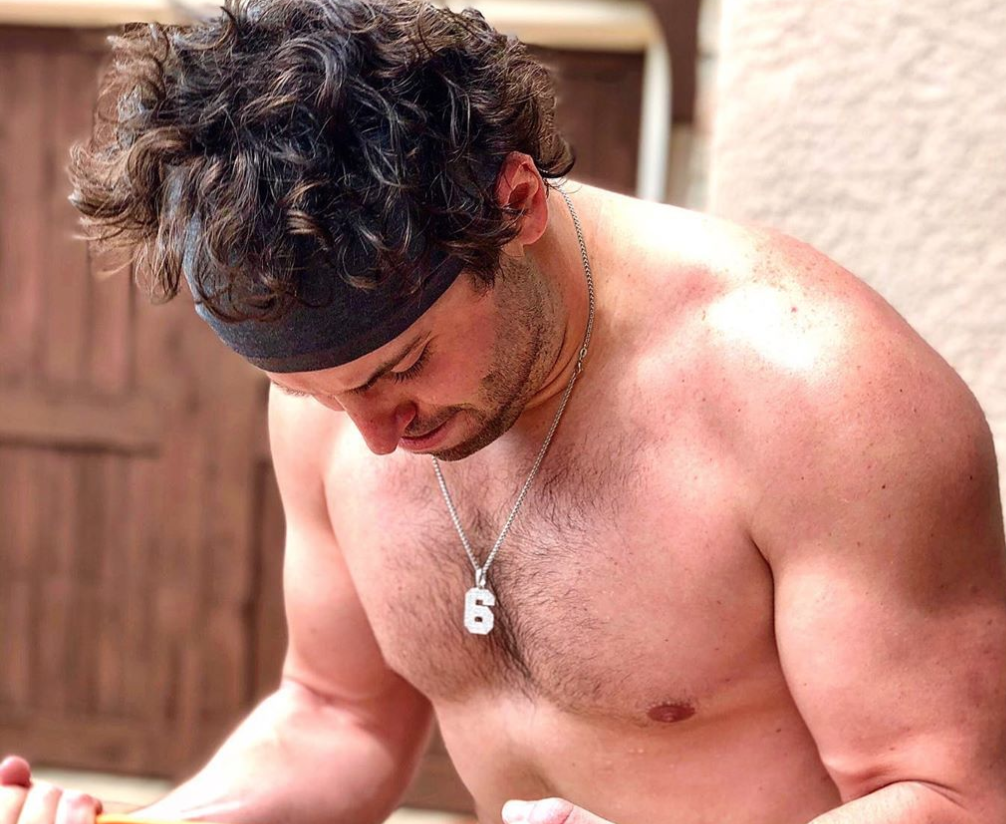 Browns quarterback Baker Mayfield was trolled for looking overweight on a recent trip with some other NFL’ers, as social media users can be a bit cruel when it comes to dad bods — even though most of them sport one.

Only a few weeks had elapsed since Mayfield’s 2019 campaign had ended, so it’s only natural that he had decided to let loose a bit. He’s certainly not alone in that regard.

But now, exactly two months later, he’s already worked off the excess weight, and looks to be in good shape again, apparently.

Mayfield took to Instagram to send a message to the public that he’s making sure to keep up with his workout regimen, and that the extra pounds have come off.

Trying to keep my sanity during this quarantine period. #MambaMentality

His wife, Emily, is likely happy about his progress, as is the Browns coaching staff.