Blaine Gabbert signs with Bucs to back up Tom Brady 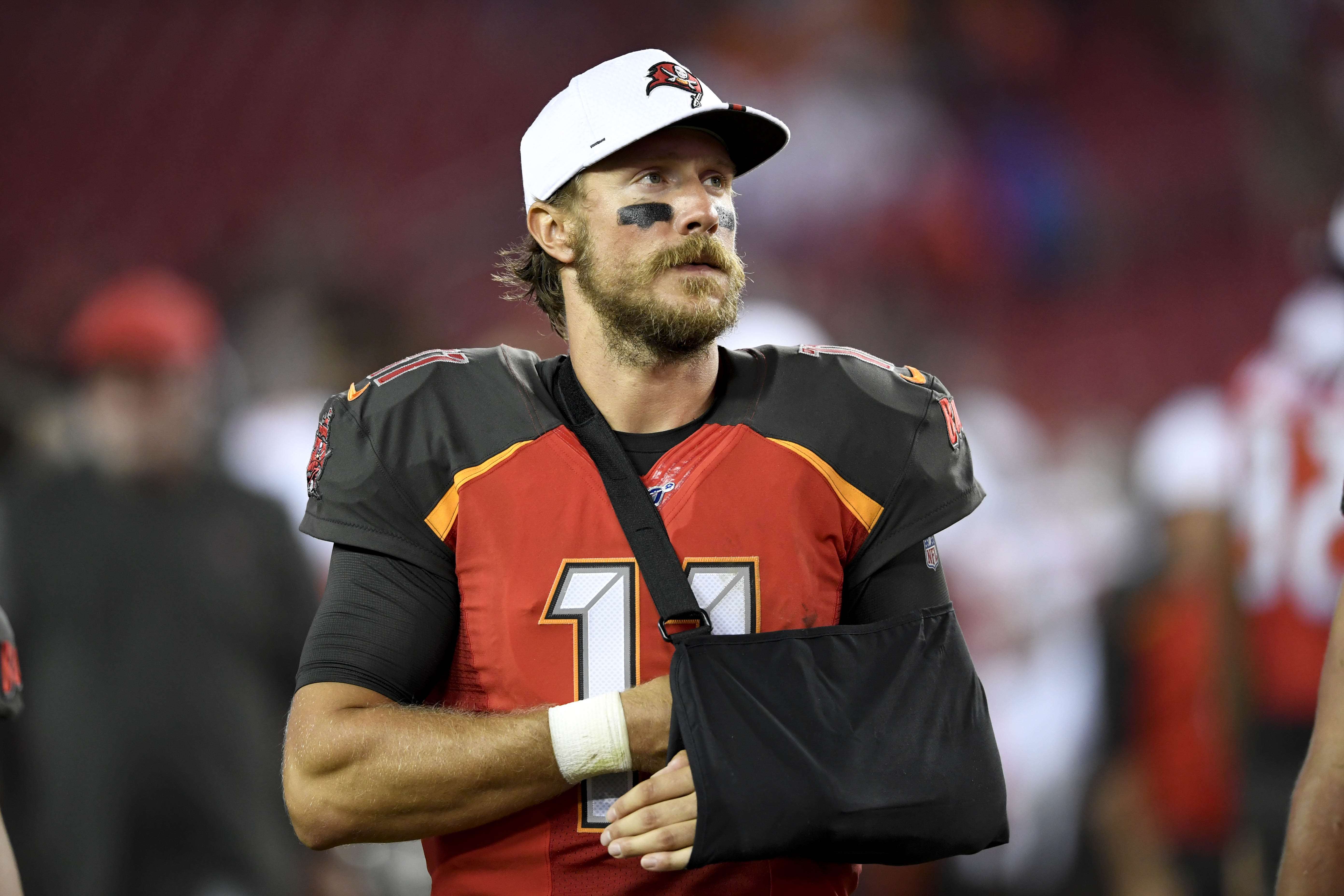 Blaine Gabbert signs with Bucs to back up Tom Brady

There’s no question that the Bucs quarterback room is the most savvy and intelligent of any in the NFL.

Not only did the team sign arguably the greatest quarterback of all time in Tom Brady, but they also brought back veteran Blaine Gabbert, who’s had some great starts sprinkled throughout his career, and has played under some high-IQ coaches. And then add Ryan Griffin to the mix — and he really rounds out the group.

Gabbert spent last season on injured reserve, so Bucs fans may have forgotten about him, but he’ll be returning this year, as the team signed him to a one-year deal on Thursday.

Source: Tom Brady has his backup. Blaine Gabbert is going back to the #Bucs on a 1-year deal.

This makes a ton of sense, as Gabbert and Arians have worked together plenty, dating back to their time with the Cardinals. Not only that, it keeps some continuity in the quarterback room.

It’s crazy to think that the Bucs quarterback room’s combined age is 102 years.