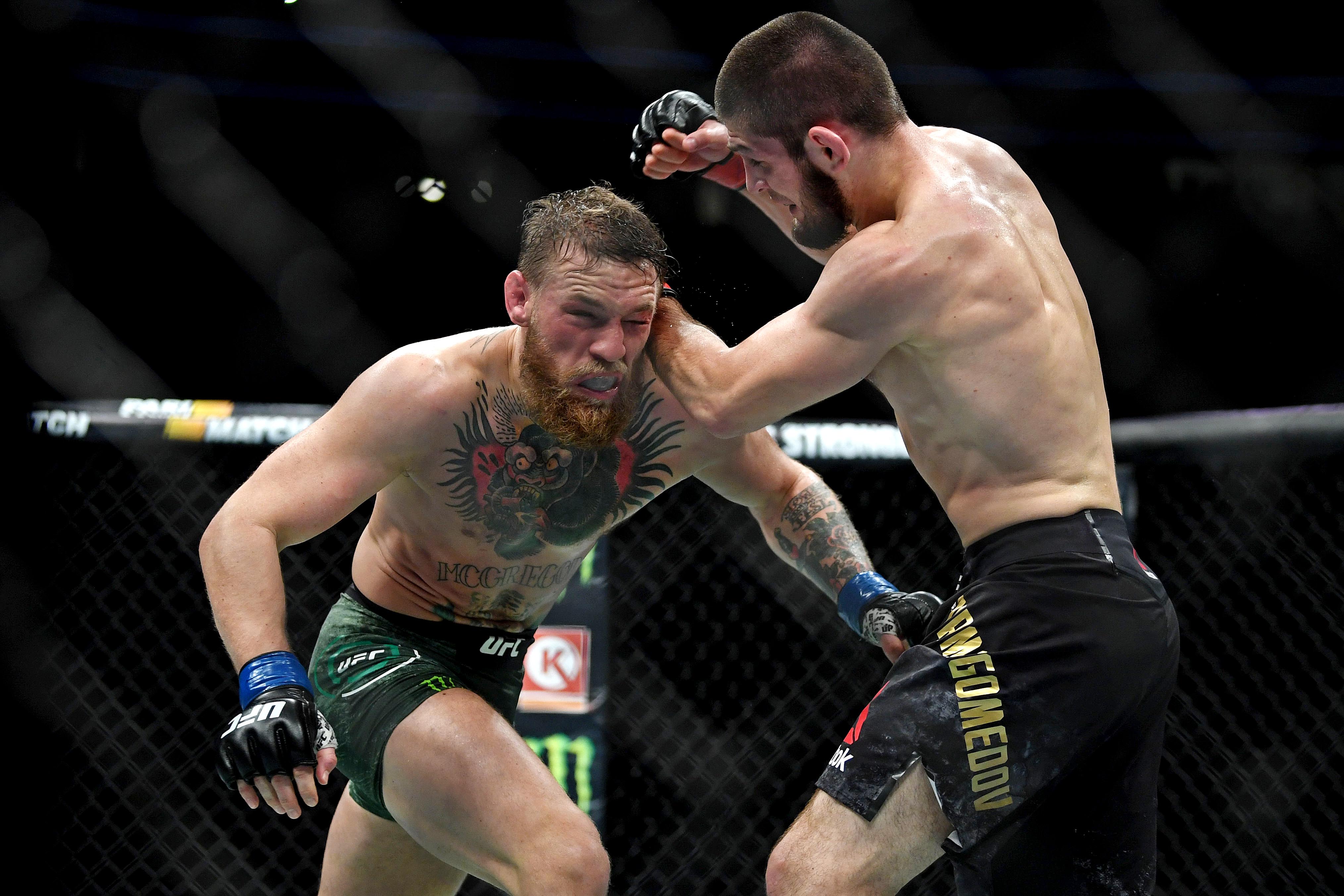 Both Khabib Nurmagomedov and Tony Ferguson are in Conor McGregor’s weight class, and he’s gotten into it with both MMA fighters over the years.

The trash talk leading up to the fight between Conor and Khabib was epic, but it didn’t end well in the Octagon for The Notorious One, who got absolutely destroyed.

But he’s continued to take shots at both fighters on social media, clearly not willing to change his in-your-face style, no matter what. He took a shot at Khabib for “chickening out” of his scheduled UFC 249 bout against Ferguson.

The fact of this matter is, both Tony and Khabib where engaged in a game of chicken here towards the fight bell. With Khabib chickening out first. Making it 3-2 in pullouts in Tony’s favour. Khab scurried out of the U.S to home, and amid the crisis. Very high risk.
Congrats Tony.

Nurmagomedov elected to remain in quarantine in Russia, rather than travel to the United States for the upcoming fight.