Knicks interested in hiring Elton Brand as GM, but 76ers are 'happy' with his performance 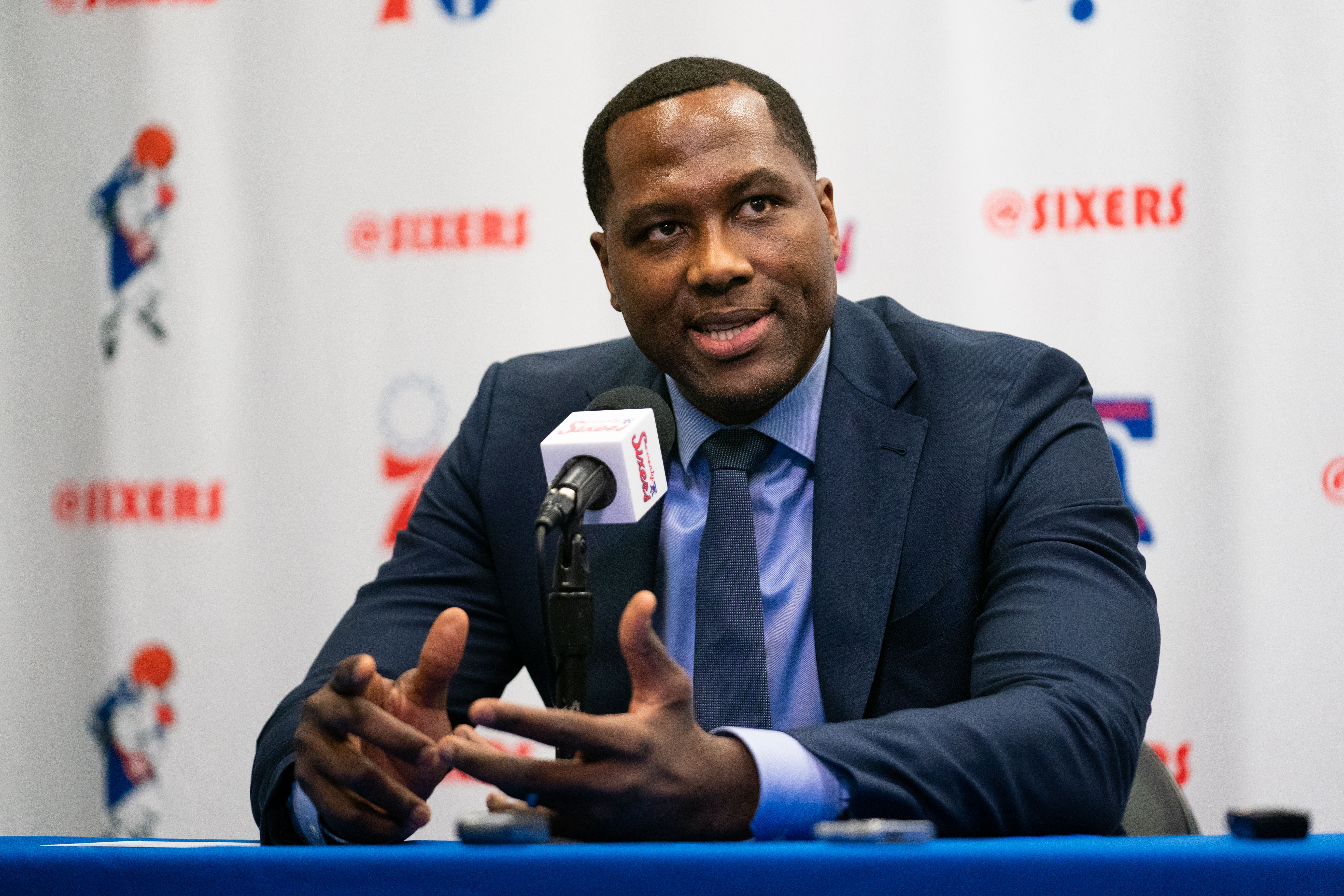 Knicks interested in hiring Elton Brand as GM, but 76ers are 'happy' with his performance

The Knicks already have their eyes on a candidate for their general manager position, but it doesn’t look like he’ll be coming available.

It may be downtime for some teams, given the NBA suspended its season indefinitely, but the Knicks are in need of some personnel, given the current rebuilding state they’re in.

Apparently, they were looking to target Elton Brand for general manger, according to a report from Stefon Bondy of the New York Daily News. It reads:

According to a league source, Elton Brand has been targeted by Rose as a candidate for Knicks GM. Brand, 41, is currently the Sixers GM and is under contract next season, complicating any designs of bringing him to New York. The source said Rose wanted to see if Brand was dismissed after the playoffs.

The problem, for them, is that the Sixers will likely look to hold onto Brand, and he may not want to leave Philly, either. A report from NBC Sports Philadelphia states that the team is “very happy” with his performance.

A team source on Wednesday confirmed Brand is under contract beyond this season and said the organization is very happy with his work since being named GM in 2018. The source cited Brand’s leadership and strong working relationships with players, agents, and executives around the league.

It’s great to see the Knicks are actually targeting accomplished candidates this time around, but the problem is that they’re still an organization in shambles, and aren’t the attractive destination they used to be, with James Dolan running the show.