The Alternate Universe: Mets at Nationals 4-2-20 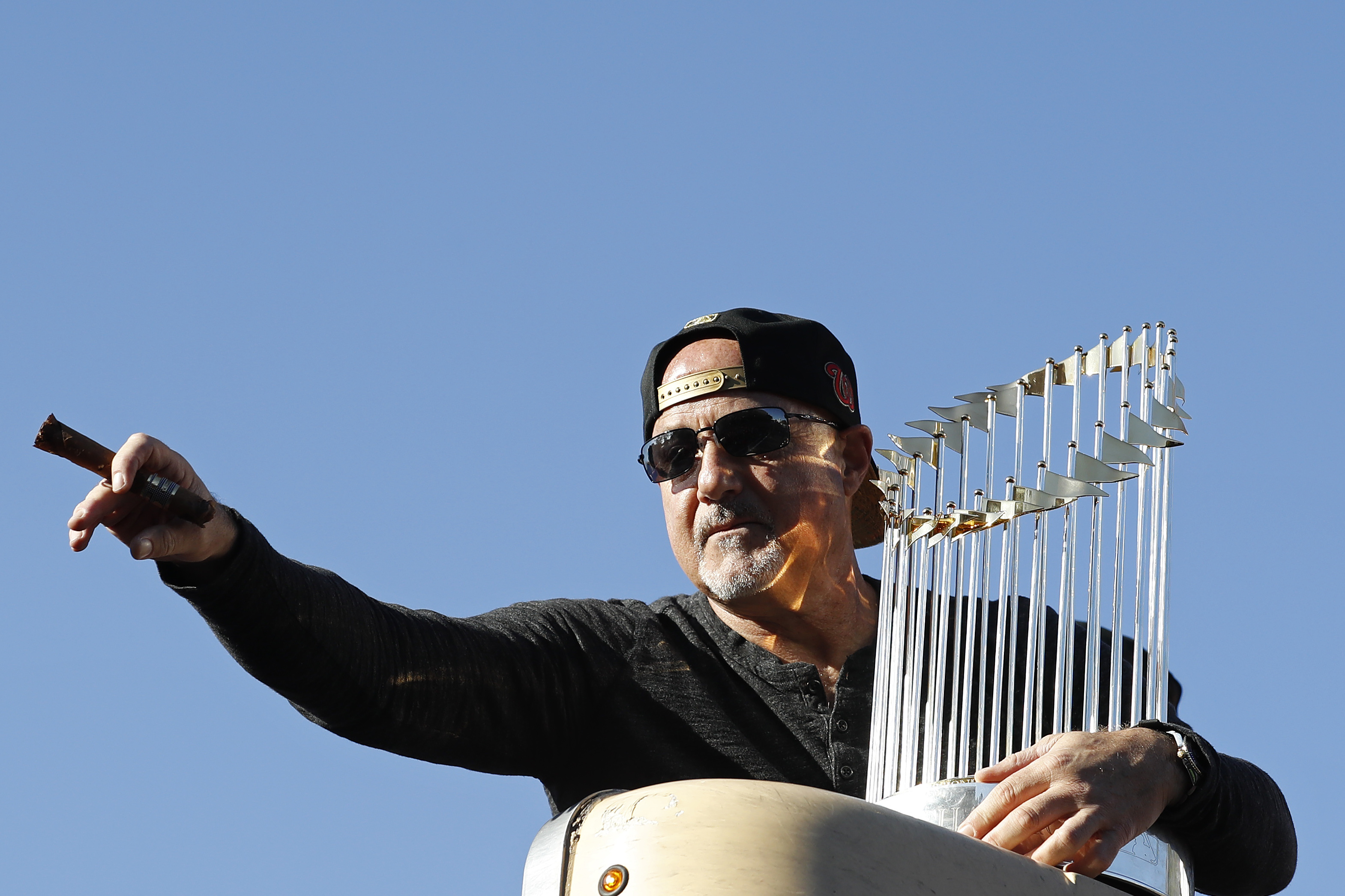 The Alternate Universe: Mets at Nationals 4-2-20

So … the Nationals are annoying.

Here’s what I mean by that: Used to be a World Series champion would raise their banner and give out there rings on Opening Day and be done with it. Look at the Nationals promotion schedule just for the first week:

Good pitching beats good hitting, or so they say. On this day, good pitching defeated banner raising championships … thankfully. Noah Syndergaard pitched six shutout innings with seven strikeouts and two walks. Had it not been for the high pitch count (and that pesky UCL tear he’s pitching with), Syndergaard could have easily go longer. Of course that won’t stop the SNY talking heads from discussing what’s wrong with Syndergaard (umm, it’s the UCL, guys), just like they incessantly discussed Pete Alonso’s power issues because he went the first five games of the season without a homer (gasp!)  But Syndergaard’s exit was mitigated by the fact that Robert Gsellman, Justin Wilson and Seth Lugo got the Mets through the rest of the game with no issue.

Speaking of Alonso, he continued to put his power back on track. With the score already 2-0 in the 6th, Alonso sent one to the cherry blossoms off Max Scherzer with two runners on to make it 5-0 and put the game away. The way the Mets were pitching, it had to have felt like 55-0 for Washington. But 5-0 was all the Mets needed and that was, in fact, the final score. I’m sure the Nationals aren’t crying too much as they got to raise their banner today, and they’ll have a week’s worth of festivities which will culminate in the iconic “Champions Cinch Bag” night, which will no doubt be a party to behold.