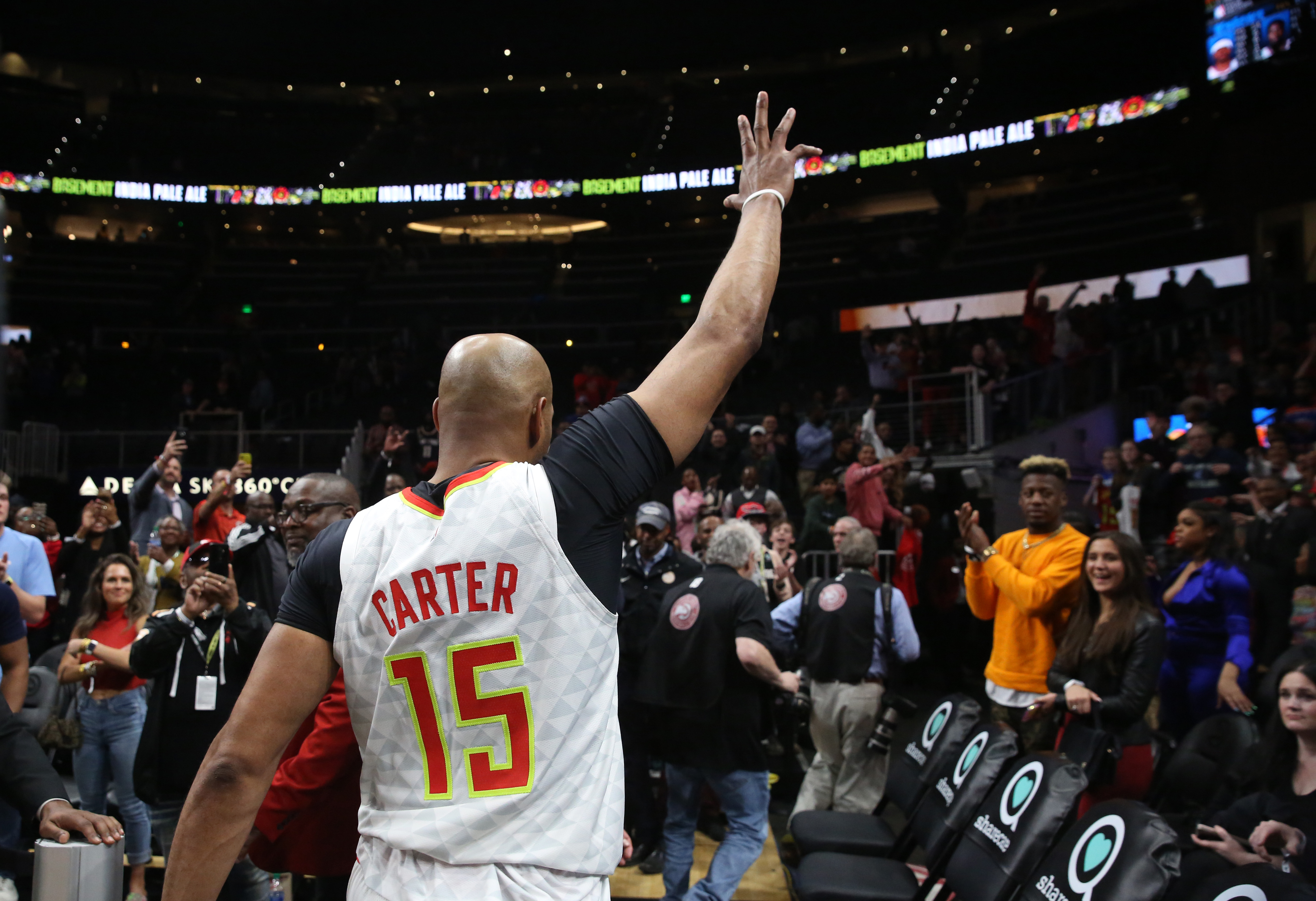 When Vince Carter stepped off the court at State Farm Arena on March 11 in a overtime loss to the Knicks, he had no idea it could be his final game.

And now, it’s all sinking in.

Carter played it cool when first asked about it, shortly after the NBA first decided to suspend the season due to the coronavirus epidemic. But now, he’s digesting it, and it’s hitting him. He shared his thoughts on the most recent episode of “Winging it with Vince Carter and Annie Finberg.”

“It’s like a chill just hit me.”
— @mrvincecarter15 when he checked in during overtime on March 11#WingingItPodcast with Vince and @AnnieFinberg pic.twitter.com/N7qI0Tt6a2

We really hope that wasn’t VC’s last game. He deserves a swan song, and also to not have a loss to the lowly Knicks be the way his NBA story ends, especially since he’s the only player to have played in four different decades. 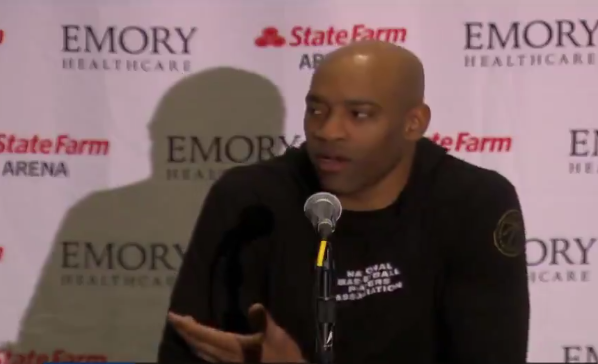