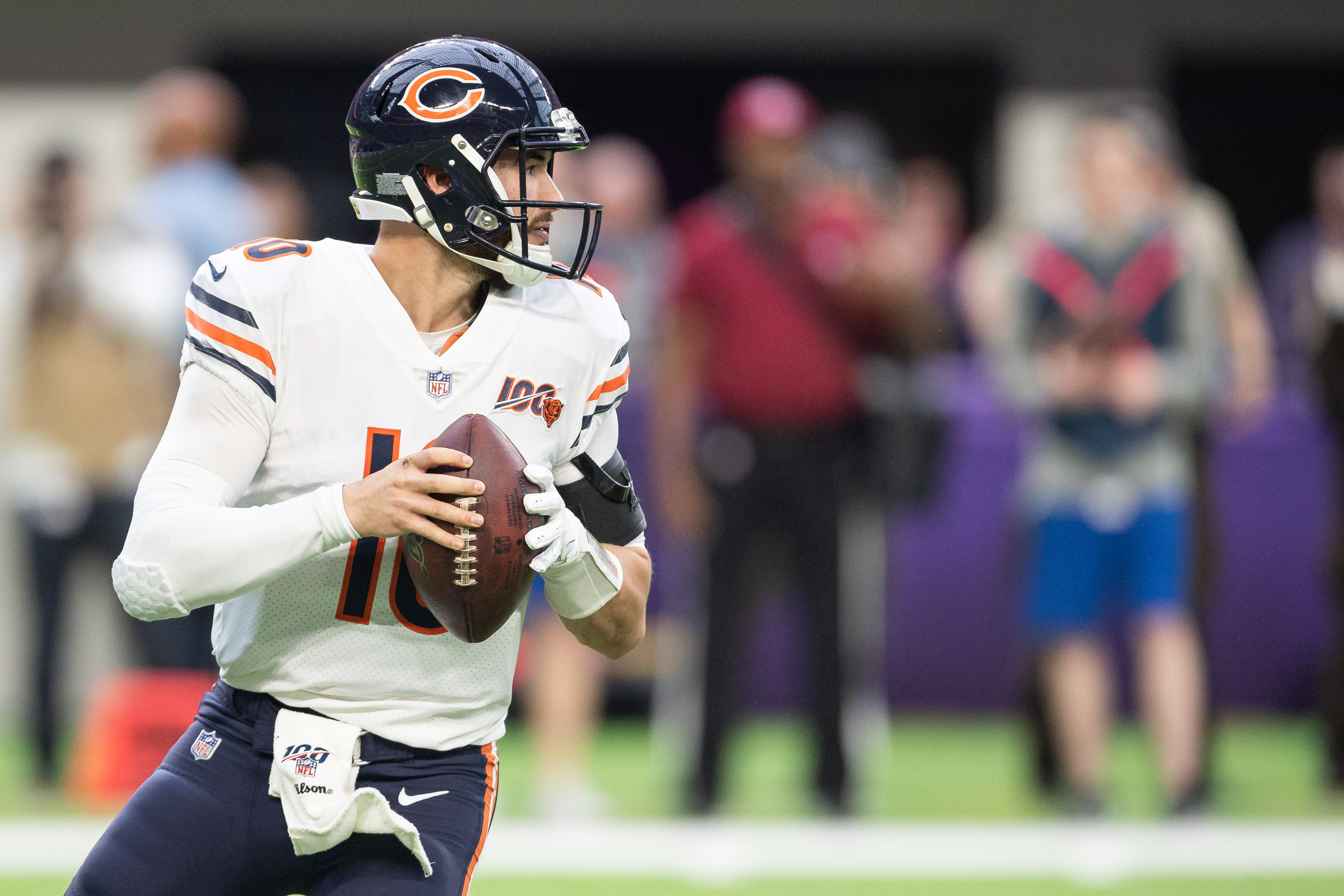 Mitchell Trubisky has been the Bears’ unquestioned starting quarterback for the past two-and-a-half seasons, but those days are gone.

Trubisky failed to take steps forward in his development last season — his third in the league — and at times, looked like he had actually regressed. The accuracy and turnover issues that have plagued him throughout his NFL career continued.

And the Bears are tired of waiting on him.

The team signed veteran quarterback Nick Foles in the offseason, with the intention of having him compete with Trubisky for the starting quarterback job, according to general manager Ryan Pace.

“With the addition of Nick Foles it’s exactly what we talked about from the start – we want to create competition,” Pace said in a conference call, via USA Today Sports. “We’ve talked to both players and it’s an open competition.”

Head coach Matt Nagy stated that the competition will be “fair” — whatever that means.

At this point, it’s Foles’ job to win, in our opinion. He’s proved he can have success in this league, while Trubisky still has yet to string together a few quality starts under center.