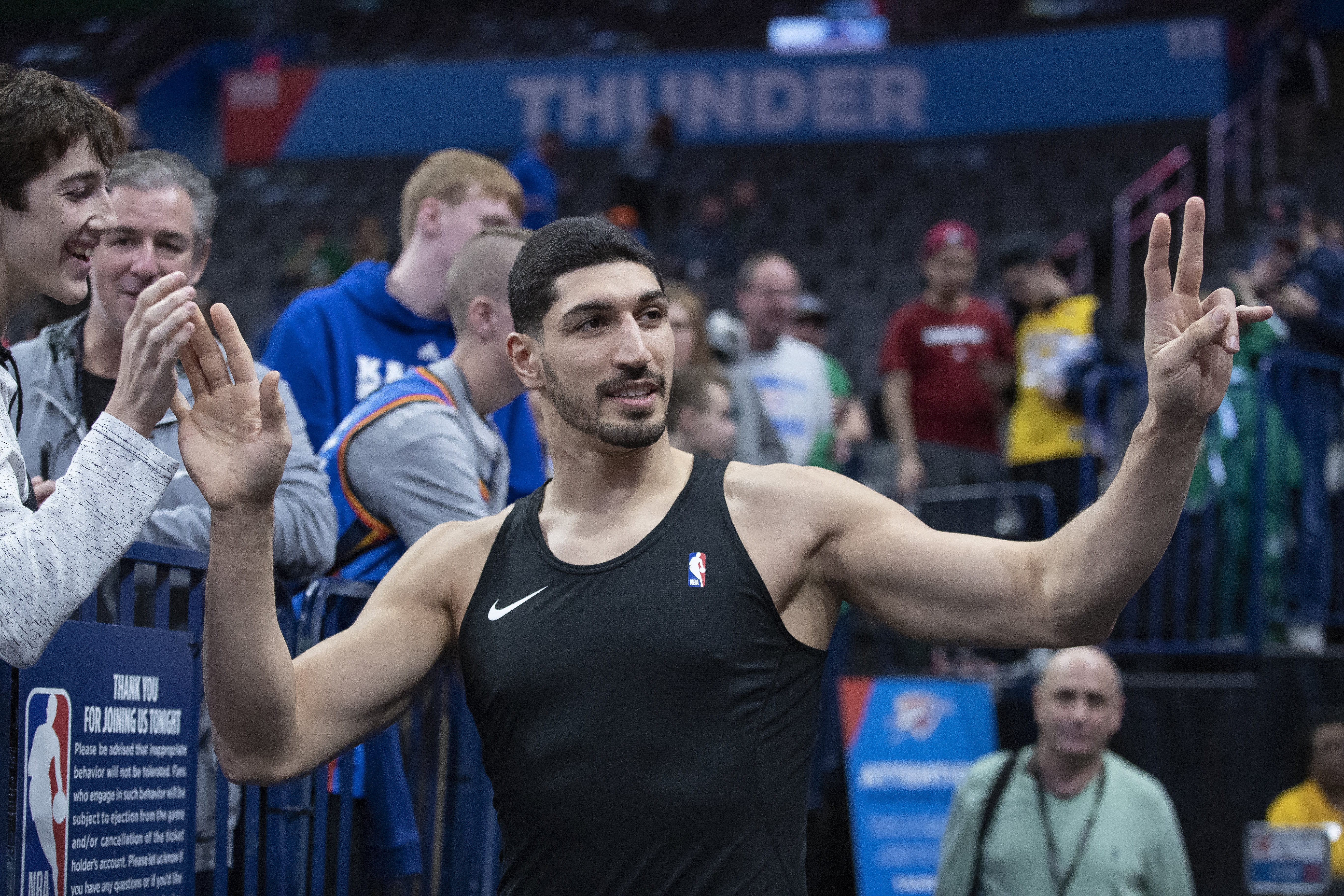 The 2019-20 NBA season has been suspended, and it’s currently unclear if the league will even resume play, either in the near future, or later in the summer, due to the coronavirus (COVID-19) pandemic.

But if the league does start up again, in hopes of resuming play, Celtics big man Enes Kanter has made it clear that the NBA players will need some time to get their bodies right and begin scrimmaging again — before suiting up for full games.

It was assumed that because players were staying in shape with conditioning programs, that they’d be ready to play quickly, after just a few practices. But that may not be the case, according to Kanter.

“I feel like it’s going to be like a training camp,” Kanter said, via the Boston Globe. “You can’t just say, ‘OK, we’re going to play the games a week later.’ Some people are doing something, and some people are in their apartments not doing anything, so the NBA will put safety first, and I know the NBA will do a good job of that, too.

“I think we’ll need two to three weeks just to get back on the court, because people are in their apartments and not moving at all. We have to make sure everyone is doing their stuff and in great shape, so they can go out and compete. If you jump straight to playoffs, playoffs are like a war, where you have to give it everything you have. Make sure everyone is 100 percent healthy, in game shape, and then we can compete.”

And while some are pushing for a one-game playoff series, Kanter isn’t a fan of that format. Instead, he hopes the NBA can stick to its current system.

Kanter likely echoes the sentiments of other NBA’ers as well, as they can’t simply flip a switch to be ready to play. Being in shape is one thing — but getting in “game shape” is a whole different story. They’ll need some time to get there.