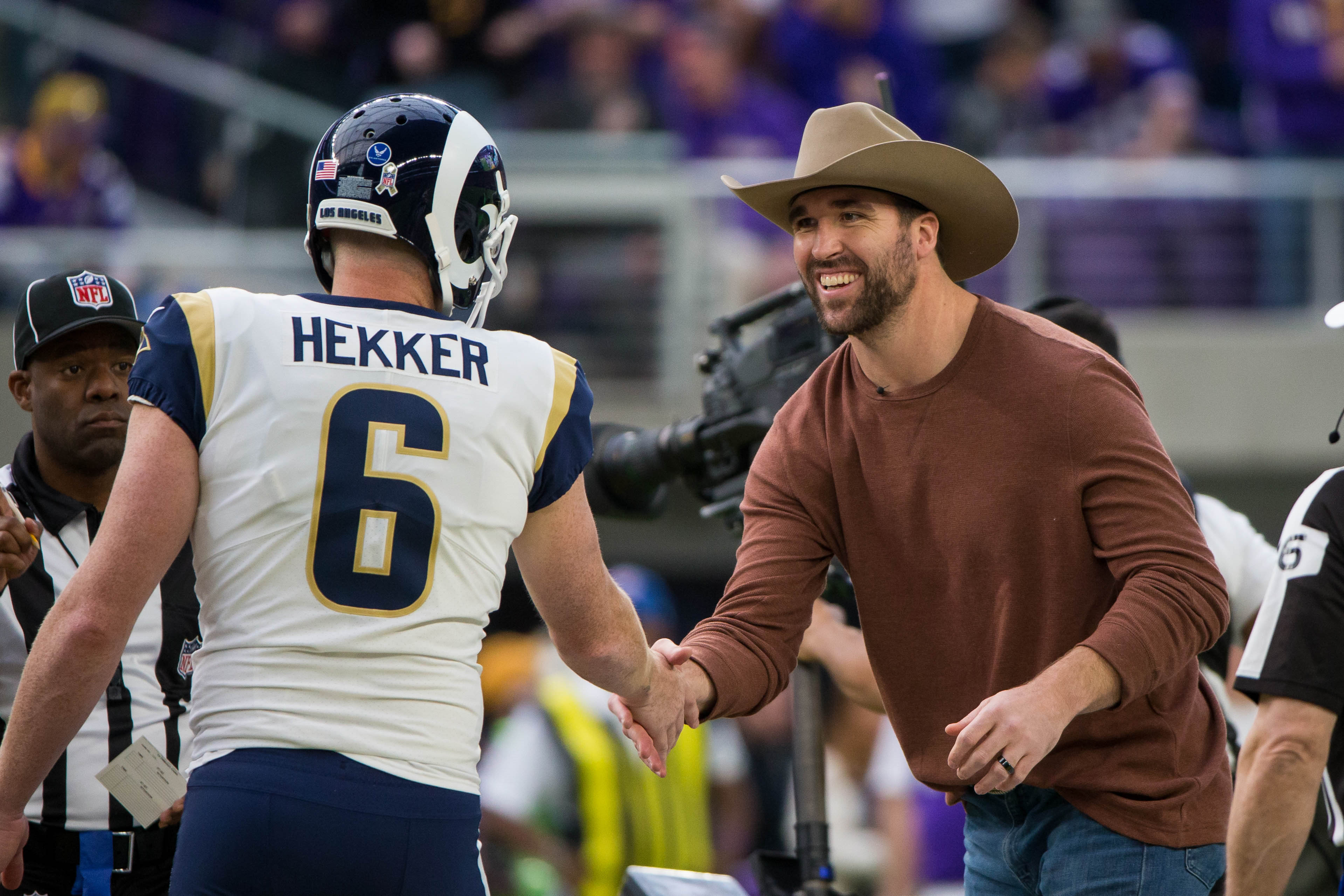 The NFL Draft has been viewed as one of the top sporting events around the world, every year, but not in the eyes of one of the league’s former players.

Vikings legend Jared Allen didn’t go through the glorified process of being a top-ranked prospect — sitting and waiting for his name to be called on Day 1. Instead, Allen went the following day, in the fourth round of the 2004 draft, coming out of the unheralded Idaho State football program.

So if you ask him, it’s not all it’s cracked up to be. Furthermore, he actually views it to be “boring.”

“I know the kids being drafted are having the time of their life, . . .” he told Mark Craig of the Minneapolis Star Tribune. “I think the draft is probably the most boring thing to put on TV imaginable.

“I guess I’ve never been a big fan of sitting there and getting all crazy and ecstatic about a guy who hasn’t done a single thing in the NFL yet.”

Allen is likely throwing some shade at the NFL for overhyping this event, but also, for the fact that the league refused to reschedule it, even with the coronavirus pandemic sweeping the globe. And he’s spot on for speaking out.