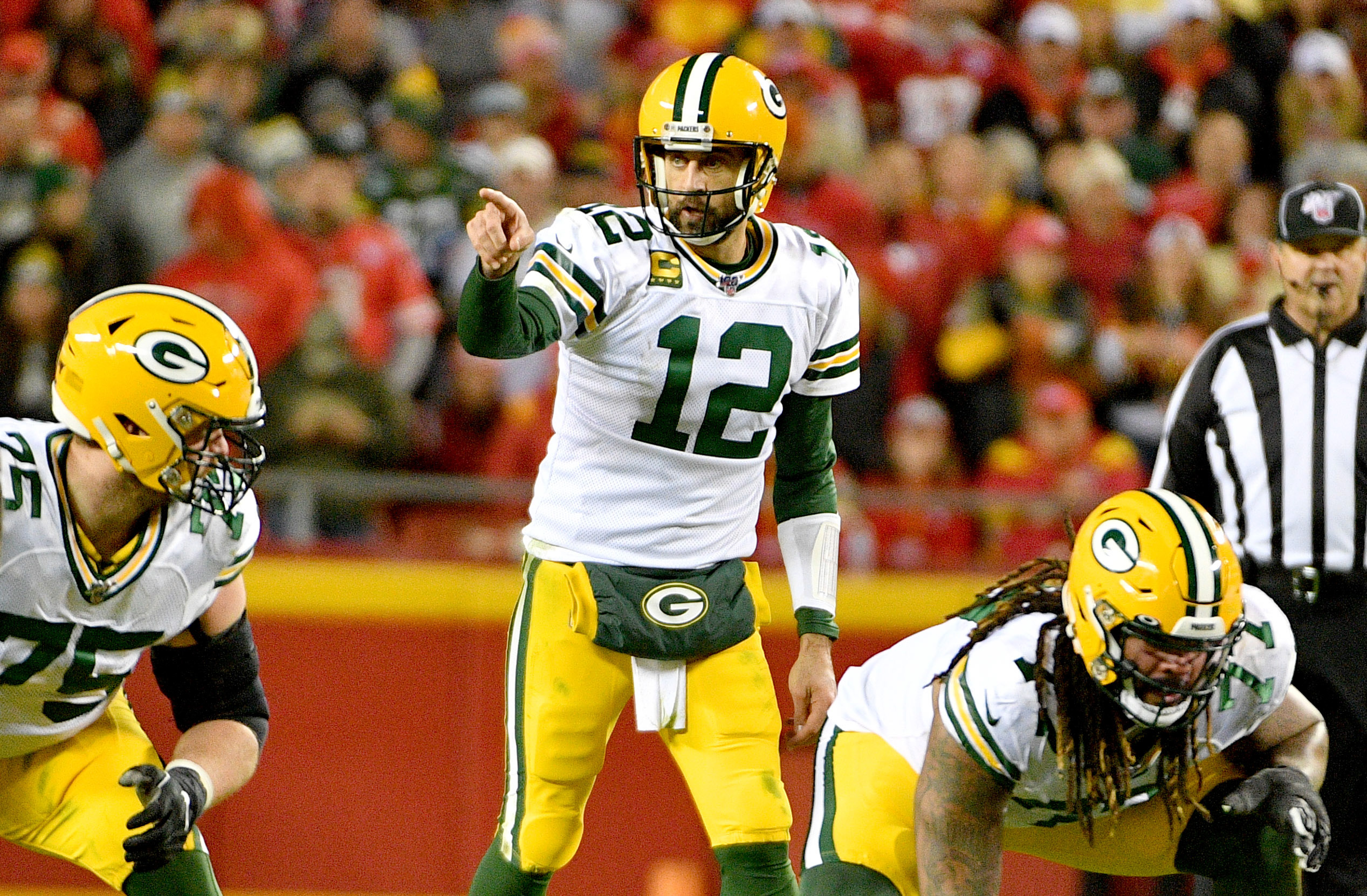 Injuries are always a part of football and each season the depth of NFL teams are tested as key players get hurt. The Green Bay Packers were very fortunate last year as most of their starters remained healthy with Lane Taylor and Davante Adams the only two opening day starters who missed significant time due to injury.

Here is a look at the five players the Packers can least afford to lose to injury this coming season. The rankings are based on a combination of the talent of the player, the importance of the position and the depth the team currently has behind the player in question. All of this is subject to change after the draft, possible trades and the signing of additional free agents.

The Packers have plenty of players on their roster at WR behind Adams, but none of them come close to the level of play that Adams provides.

The Packers will almost certainly draft a wide receiver in one of the first two rounds to improve this position, but rookie wideouts rarely make a large impact.

Last year, even though Adams missed four games due to a turf toe injury, he had more than double the receptions (83) or any other wide receiver on the roster (Allen Lazard with 35 was next).

If Adams were to be injured, defenses would not have to worry about any other Packers receiver in the same way and the offense would not be as dangerous without him in the lineup.

The Packers struggled to stop the run last season, but if Kenny Clark would be lost for any length of time, the defensive line play would drop significantly.

Clark is the rare interior lineman who can occupy multiple blockers, penetrate and stuff the run and get pressure on opposing quarterbacks.

Behind Clark, the Packers have nobody who can do all the things the UCLA alum does on a regular basis.

The Packers will almost certainly add a player or two in the draft on the defensive line, but if they lose Clark for an extended period of time, defensive coordinator Mike Pettine would have to revise his defensive strategies and formations because the Packers simply don’t have another player that possesses anywhere close to Clark’s talent and skill set on the roster right now.

The Packers top cover corner would be a tough player to replace if he were to go down with an injury. Kevin King is not equipped to be CB 1 just yet and there are depth questions at this position beyond Alexander and King. Will Tramon Williams retire or return? If he does come back, will he still be able to play at the same level at the age of 37.

Chandon Sullivan played well as the dime back last year, but he may not be ready to move up to nickel back or to cover receivers consistently out of the slot.

Alexander also adds a brash confidence to the defense and that would also be missed if the former first round pick out of Louisville were to be out of the lineup for an extended period.

The Packers may add a player here in the draft because King will be an unrestricted free agent next year, but the Packers would struggle a great deal in coverage if Alexander went down.

David Bakhtiari is arguably the best pass protecting offensive tackle in the NFL today. With Bryan Bulaga now departed in free agency, the Packers would be in a big bind if Bakhtiari were unable to play due to injury.

Ricky Wagner is not suited to play left tackle and the Packers would probably have to move Billy Turner outside to try to fill this gap.

Again, the Packers are expected to draft an offensive tackle in the first few rounds of this year’s draft, but rookie tackles rarely step in and play at an All-Pro level.

Bakhtiari would be very difficult to replace if he were unavailable. There simply aren’t any other players on the roster who come close to reaching his level of play.

Was there any doubt who would be number one on this list? With all due respect to Tim Boyle, Rodgers is irreplaceable on the team’s current roster.

In 2017, we saw how the Packers were not the same team without their franchise quarterback in the lineup. Green Bay was 4-1 before Rodgers got injured but went 3-7 when he was unable to play. The Packers finished the season 7-9. The previous season with a healthy Rodgers in the lineup they were 10-6 and reached the NFC Championship Game.

Even at 36, Rodgers remains one of the league’s best quarterbacks. He is not as consistent and dangerous as he was in his prime, but he is savvy, competitive, determined and still capable to taking a team to the Super Bowl.

Rodgers would be the toughest Packers player to replace if he were injured right now.