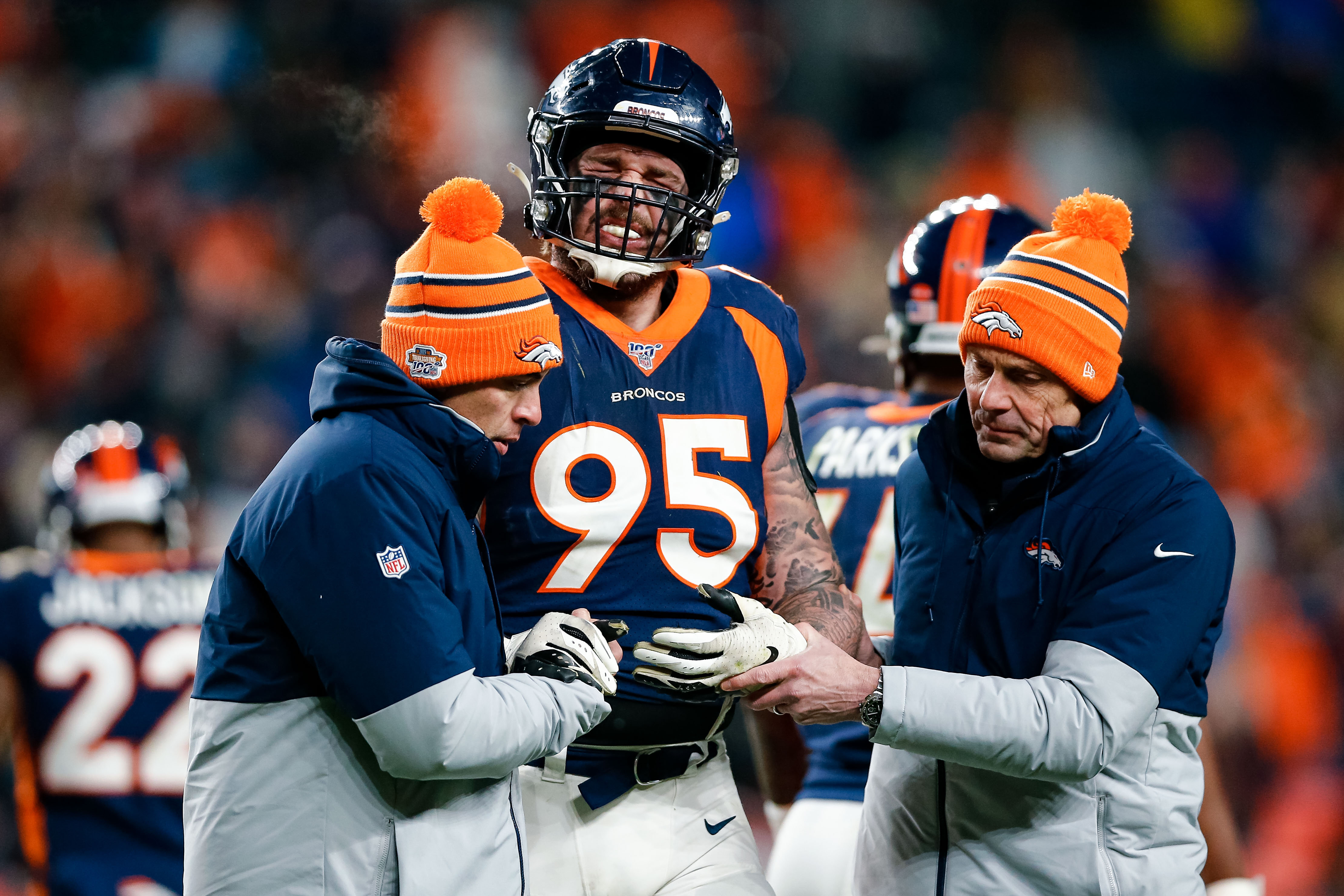 Derek Wolfe had spent the entirety of his career with the Denver Broncos, but the team elected to move on from him this offseason, and now he’s looking forward to continuing with the Baltimore Ravens.

The Broncos elected to move on from Wolfe, possibly due to the elbow injury he suffered back in December. That could also have been why his value in free agency wasn’t all that high, as the Ravens signed him to a one-year, $3 million deal.

He’s out to prove the doubters wrong, though, as he actually believes the Ravens defensive line is good enough to break NFL records.

“We’re going to have the best defensive line in the league, for sure,” Wolfe said, via ESPN’s Jamison Hensley. “We can break records. When it comes to our offense getting us up by 10, 20 points a game, it’s going to get ugly for these quarterbacks.”

Wolfe and Calais Campbell do make for an impressive tandem in the interior of the line, with the Ravens likely continuing to generate pressure on opposing quarterbacks from the outside as well.