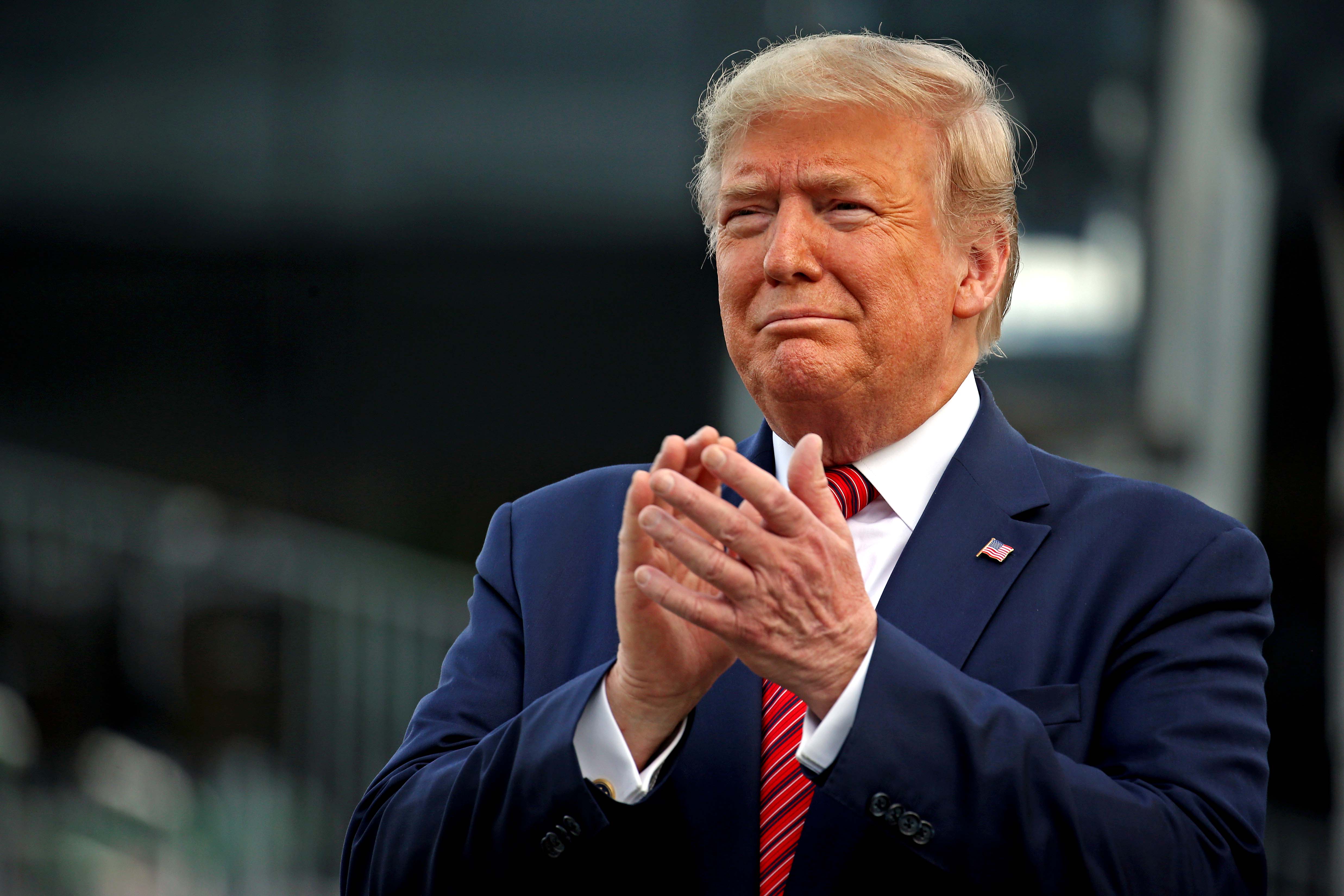 The coronavirus (COVID-19) pandemic has been sweeping the globe, and it’s drastically changed how people go about their daily lives. It’s also delivered a crushing below to the economy — with a number of countries already entering into a recession.

And in the United States, all major sports leagues have suspended play, or cancelled events, leaving fans starved for content.

President Donald Trump spoke to the commissioners of those leagues on Saturday, and he’s made it a priority to help get them up and running when it’s safe to do so.

UPDATE: U.S. President Donald Trump reportedly told major-league sports commissioners on a call Saturday afternoon that he hoped to have fans back in stadiums and arenas by August and September.https://t.co/cSLmF6c95g

It appears the government will also be providing these leagues with aide.

In ESPN story with @AdamSchefter on White House call with pro sports leagues, Trump also raised idea of the leagues working together to lobby for tax credits that once existed to deduct the purchase of tickets and concessions. https://t.co/217N28fqMW

More on Donald Trump telling sports commissioners today that he believes the NFL should start on time in September, per @wojespn and me.https://t.co/SrRISWxzAo

We’ll see how it all unfolds.