Your Morning Dump… Where it’s about to be official: KG is heading to the HOF 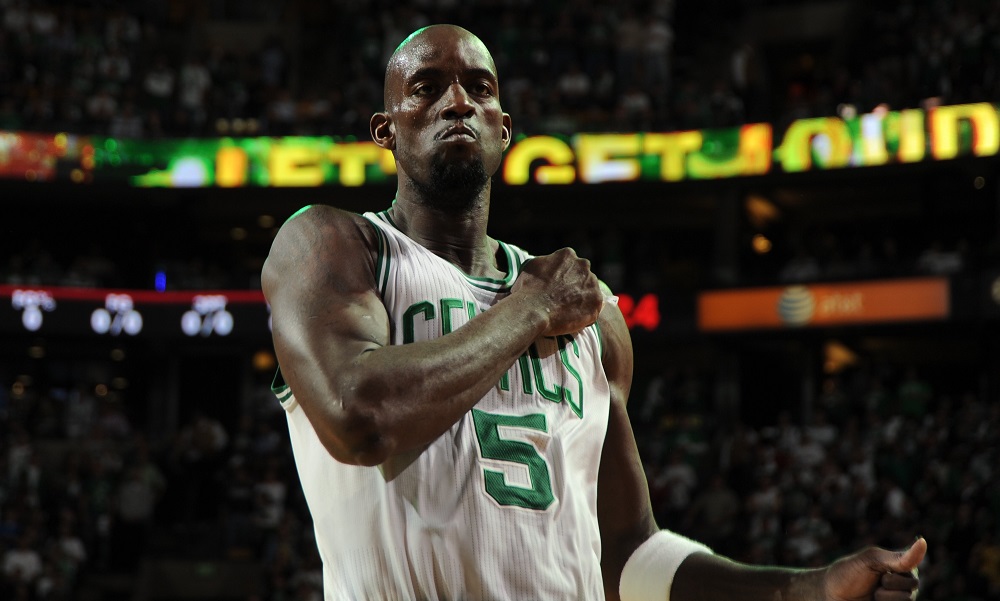 Your Morning Dump… Where it’s about to be official: KG is heading to the HOF

Kobe Bryant, Tim Duncan and Kevin Garnett will be inducted into the Naismith Basketball @Hoophall Class of 2020, sources tell @TheAthleticNBA @Stadium. Formal announcements will be made on Saturday.

“He’s the best, man,” Chauncey Billups, a former Celtic and Piston and — maybe most important — good friend of KG’s, told me back then. “He’s a great player. Everybody knows that. But as a teammate? They don’t come any better than KG.”

Indeed, Garnett is passionate about everything it takes to play basketball at the highest level. I have always felt there’s a short list of elite players who fall under the category of five-tool talents who can score, rebound, defend, pass and make their teammates better — all at a high level.

In all my years of covering sports, KG is the only player I have ever been around who had Hall of Fame-caliber skills in all five of those categories.

NBC Sports Boston: Kevin Garnett’s greatest impact? Elevating everything – and everyone – around him

What can we say about KG that hasn’t already been said? Celtics fans everywhere worship the big guy for making the Celtics winners again, after two decades of relentless bad news.

This Hall of Fame recognition is a surprise to no one. Most of the attention will go to Kobe, of course, since he’ll be honored posthumously, but with Duncan completing the trio of headliners, this will be perhaps the most accomplished class of inductees ever.

As a reminder of what Garnett brought to the Celtics, here are highlights from his first game in green and white.

In the beginning, I was optimistic that the NBA would resume at some reasonable point, perhaps in the summer, but that feeling ebbs a bit more every day. And last night came this dire report.

.@WindhorstESPN says there’s “a significant amount of pessimism” in the NBA and the NBPA’s talks about whether they’re going to cancel the season. pic.twitter.com/SAGMJlFRDO

This is not good, not at all, but the NBA may not have a choice. It appears the world won’t be ready to return to NBA basketball, or sports in general, anytime soon.

And, finally… Just watch this

This popped up on Twitter yesterday: a couple of minutes of Larry Bird on his way to 60 points. Enjoy.

Larry Bird pours in 60 PTS for the @celtics on March 12, 1985 vs. Atlanta! #NBAVault pic.twitter.com/uryIfRMN4m

NBC Sports Boston: Bill Walton explains what made Larry Bird the greatest player he ever played with

Globe: Celtics’ Enes Kanter says time is needed to get in shape if season resumes