The Alternate Universe: Mets at Nationals 4-5-20 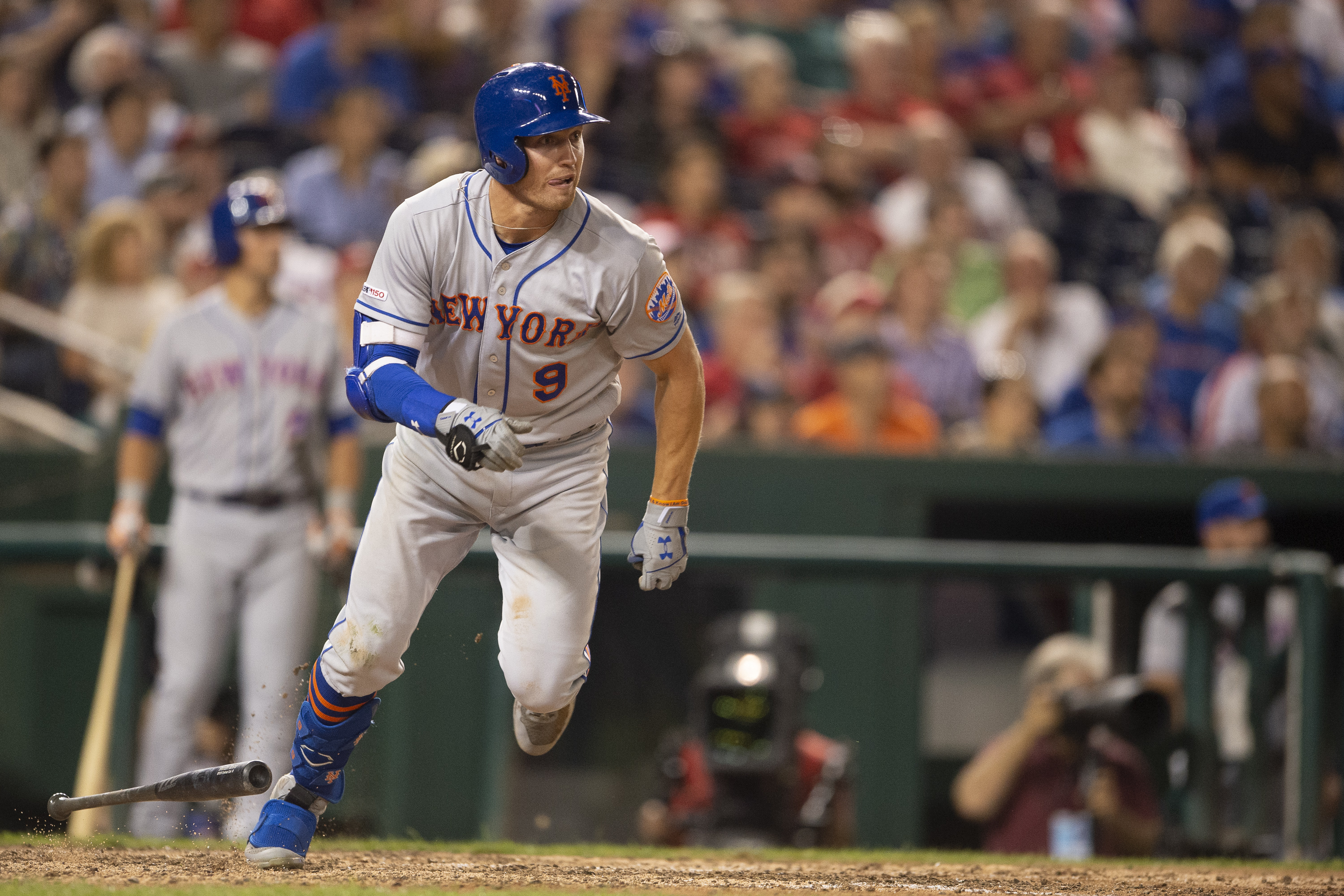 The Alternate Universe: Mets at Nationals 4-5-20

Sunday’s game was probably the closest thing the Mets will get to using an “opener” for a while. With Jacob deGrom already going on extra rest on Tuesday in Houston, Luis Rojas can have today’s starter, Steven Matz go as hard as he can for three or four innings with Rick Porcello backing him up.

But remember what Matz said in spring training about pitching after an opener:

So the analytics, health and performance team had an interesting decision: play it safe, start Matz, and back him up with Rick Porcello, or roll the dice, use Porcello as an opener to ensure that Davey Martinez stacks the lefties at the top of the order, then bring Matz in for innings 3-7 or 3-8.

The Mets played it safe because that’s what the Mets do.They started Matz, and he was okay through four innings, giving up a run on three hits and two walks. He got trouble in the fifth, giving up back to back doubles to Juan Soto and Eric Thames before walking Asdrubal Cabrera. Rojas pulled the plug and brought in Robert Gsellman to face Starlin Castro, who popped up for the first out. But Victor Robles smacked a two run triple to center field that Brandon Nimmo made a valiant try for but crashed into the wall in a heap instead. Luckily, Gsellman was able to retire Kurt Suzuki and Anibal Sanchez after that and keep the Nationals lead at 5-0.

That was key, because the Mets came back off Sanchez. After only getting one hit off him in the first five innings, Luis Guillorme, playing third base today, led off the sixth with a single. Pinch hitter Dominic Smith then smacked a pinch hit two run HR to make the score 5-2. Rattled, Sanchez walked Nimmo and Jeff McNeil before giving up a two run double to Pete Alonso to make the score 5-4 and knock Sanchez out of the game.

Rick Porcello started the bottom of the sixth and got six big outs while only giving up a couple of hits. Then Dellin Betances and Justin Wilson navigated a tricky eighth but came away unscathed to set up the ninth inning. In that ninth inning, Amed Rosario worked out a walk against Sean Doolittle. Guillorme laid down a bunt that Doolittle threw to Georgetown to put runners on second and third. Doolittle then struck out Nido before walking Smith, who stayed in the game on a double switch to set up Brandon Nimmo with the bases loaded.

Nimmo worked the count to 3-2 before Nimmo fouled off four pitches. The tenth pitch of the at-bat was a fastball that Doolittle tried to stick on the outside corner. Nimmo went with it and smacked a ground ball double past Cabrera and down the line scoring all three runs to give the Mets a 7-5 lead.

“It was a rough at-bat. Anybody who throws that kind of heat from the left side is difficult, especially with Doolittle’s funky delivery. I was just happy to work the count and get a bat on the ball.” –Brandon Nimmo

Edwin Diaz struck out the side in the ninth to preserve the 7-5 win, put the Mets at 5-4, and give the Mets a happy flight to Houston, where trash cans have been banned from Minute Maid Park, meaning that the team will have to throw its garbage into the Roger Clemens 2005 exhibit.