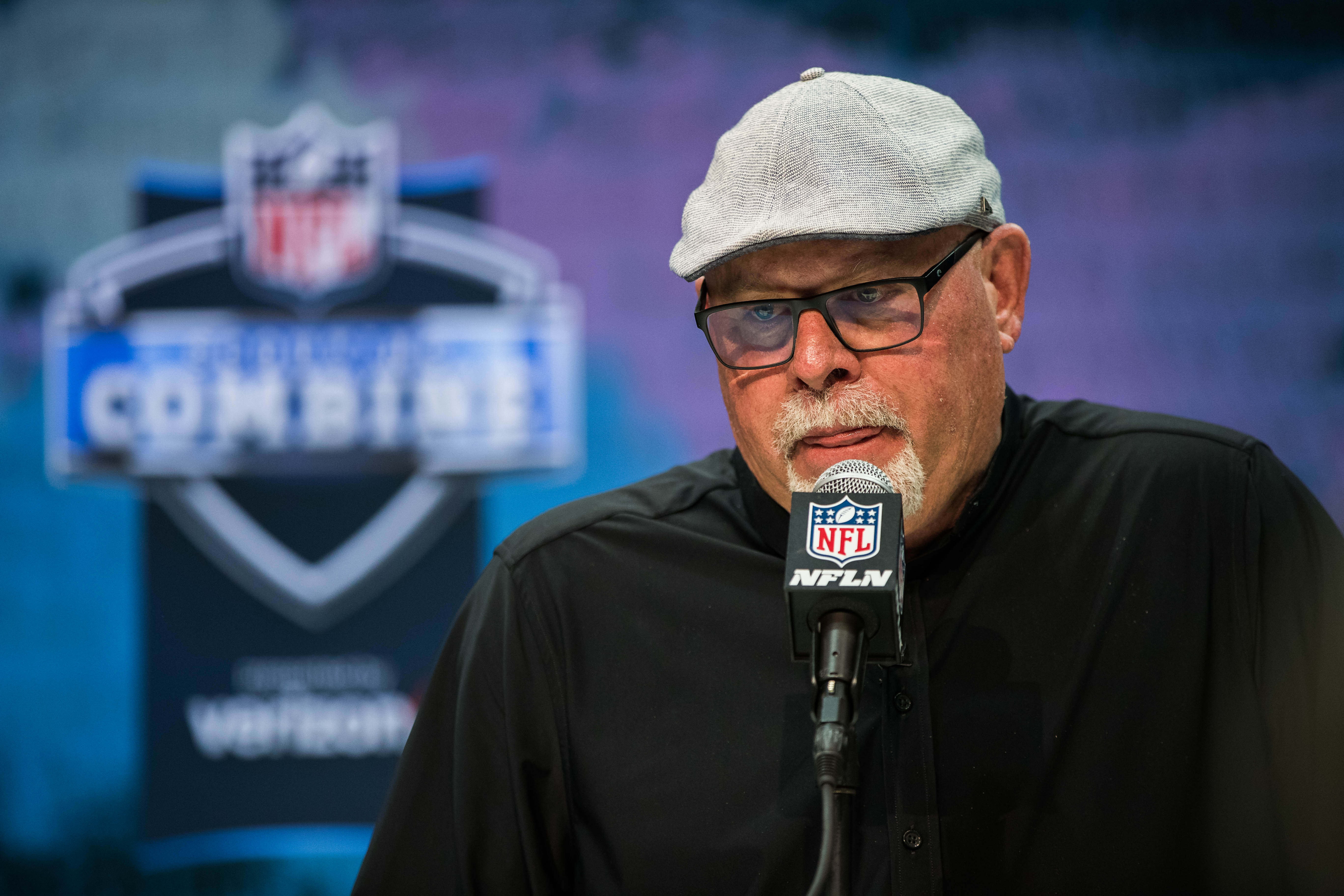 The Tom Brady-Bucs free agency talk began as a small rumor, but quickly grew in stature, as the team made it clear it was “all in” on landing the 42-year-old quarterback.

And that’s exactly what happened, with Bucs general manager Jason Licht and his team successfully luring Brady away from the team he had spent the entirety of his 20-year NFL career with.

The Bucs were actually so set on landing Brady, that they even created a secret “operation” — called “Operation: Shoeless Joe Jackson” — to show their level of commitment to the venture, according to the Tampa Bay Times.

The name was created by Bucs director of player personnel John Spyte, who played with Brady at Michigan, so the two know each other fairly well.

And while the Bucs may have went a bit overboard in how they approached this goal, they did get the job done in the end — setting up for a bright future going forward.