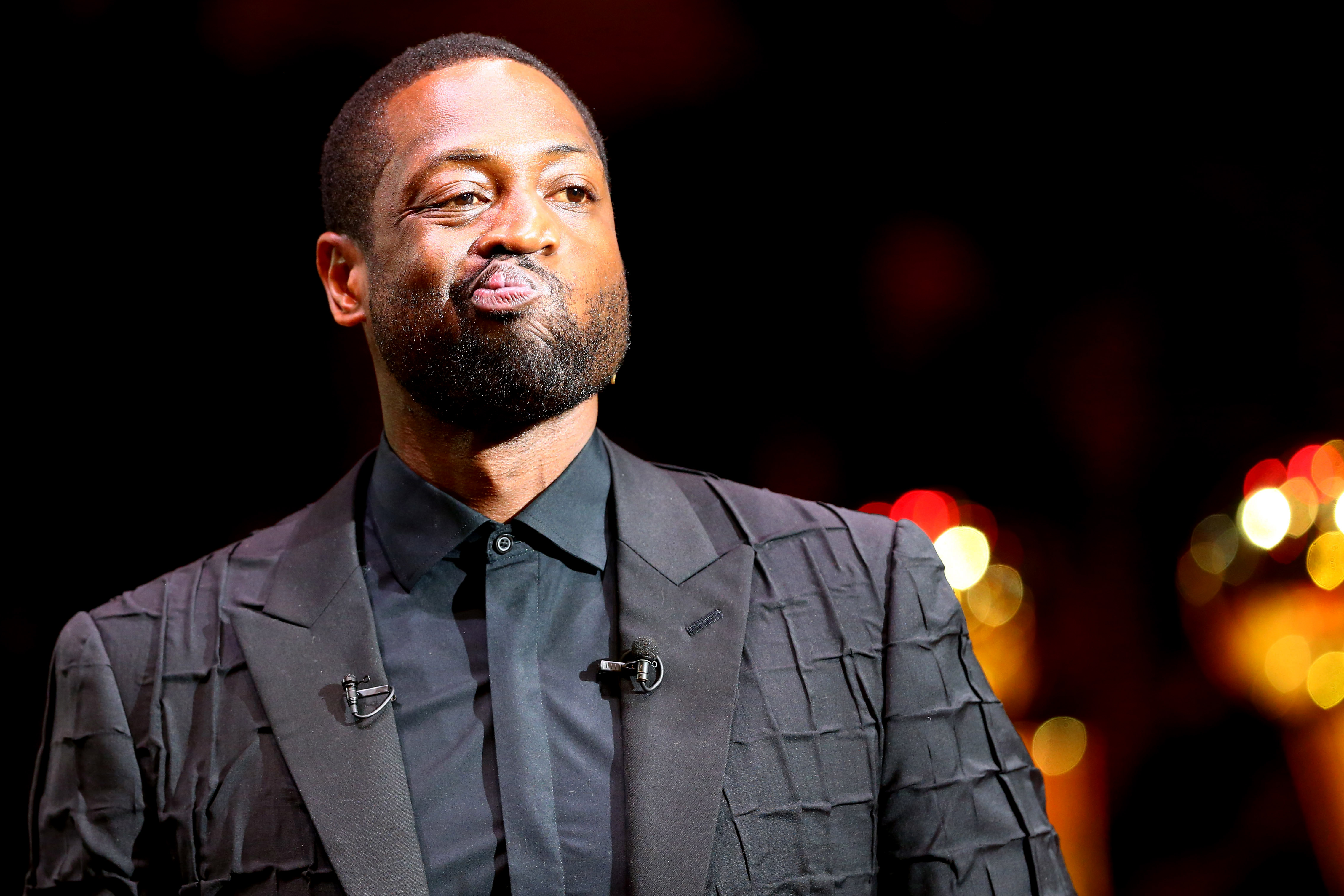 A brotherhood exists between NBA players — both past and present — and there’s some belief that Dwyane Wade violated it in how he voted in the NBA Slam Dunk Contest.

Wade appeared to let his allegiance to the Miami Heat cloud his judgement, giving Aaron Gordon a low score on one particular dunk in the finals, preventing him from winning, and gifting the title to Derrick Jones Jr.

But Wade apparently wants to make things between him and Gordon.

.@DwyaneWade says he’s trying to get Aaron Gordon on IG Live this week to talk about the dunk contest 👀

If he can’t produce a title to give to Gordon, then there’s really no way of making things square. It was the second time Gordon was screwed out of a win, and it’s hard not to feel for him here.