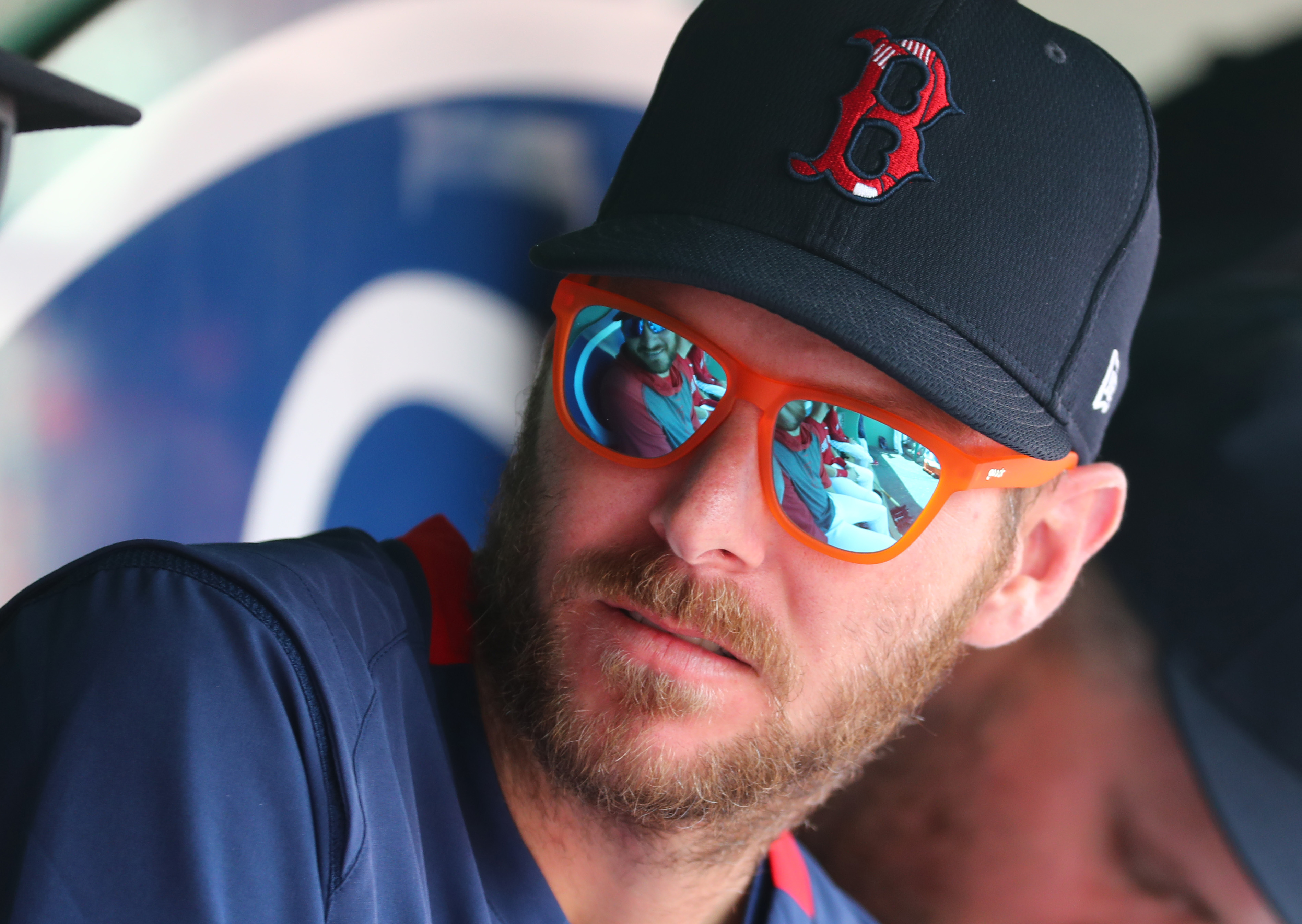 The Red Sox drew criticism for the way they handled staff ace Chris Sale’s injury situation over the offseason, waiting until just before their 2020 campaign as scheduled to begin to have him undergo Tommy John surgery.

It’s fair to question how the team handled Sale’s injury, with him having had issues last season, then waiting until the eleventh hour to pull the trigger on surgery. The team’s medical staff clearly screwed up this decision, and 4-5 months of lost time could come back to haunt them.

Sale was lucky, actually, as he ended up being James Andrews’ final patient to undergo Tommy John surgery, due to the spread of the coronavirus (COVID-19) pandemic. Andrews announced he was putting any future surgeries on hold soon after Sale went under the knife, so the Sox were lucky he was able to fit their star pitcher in, otherwise it would’ve been a PR nightmare.

But that’s all in the past, as the team must now focus on his recovery. It appears to be going well, as Sale seems to be relieved over having underwent the major surgery.

Sale: "I'm actually really happy with where I am right now. I've been chasing a ghost for seven months now."

Sale: "The thing I was upset with the most is that I truly thought I was in the clear. I had all the confidence in the world coming into ST that my arm was going to be as good, if not better, than it was my entire career."

Sale is coming off the worst season of his career, compiling a 6-11 record wit a 4.40 ERA, so it’ll be interesting to see what form he’s in when he’s ready to resume throwing in the future.