HBO met with scrutiny over decision to pick both Rams, Chargers for 'Hard Knocks' 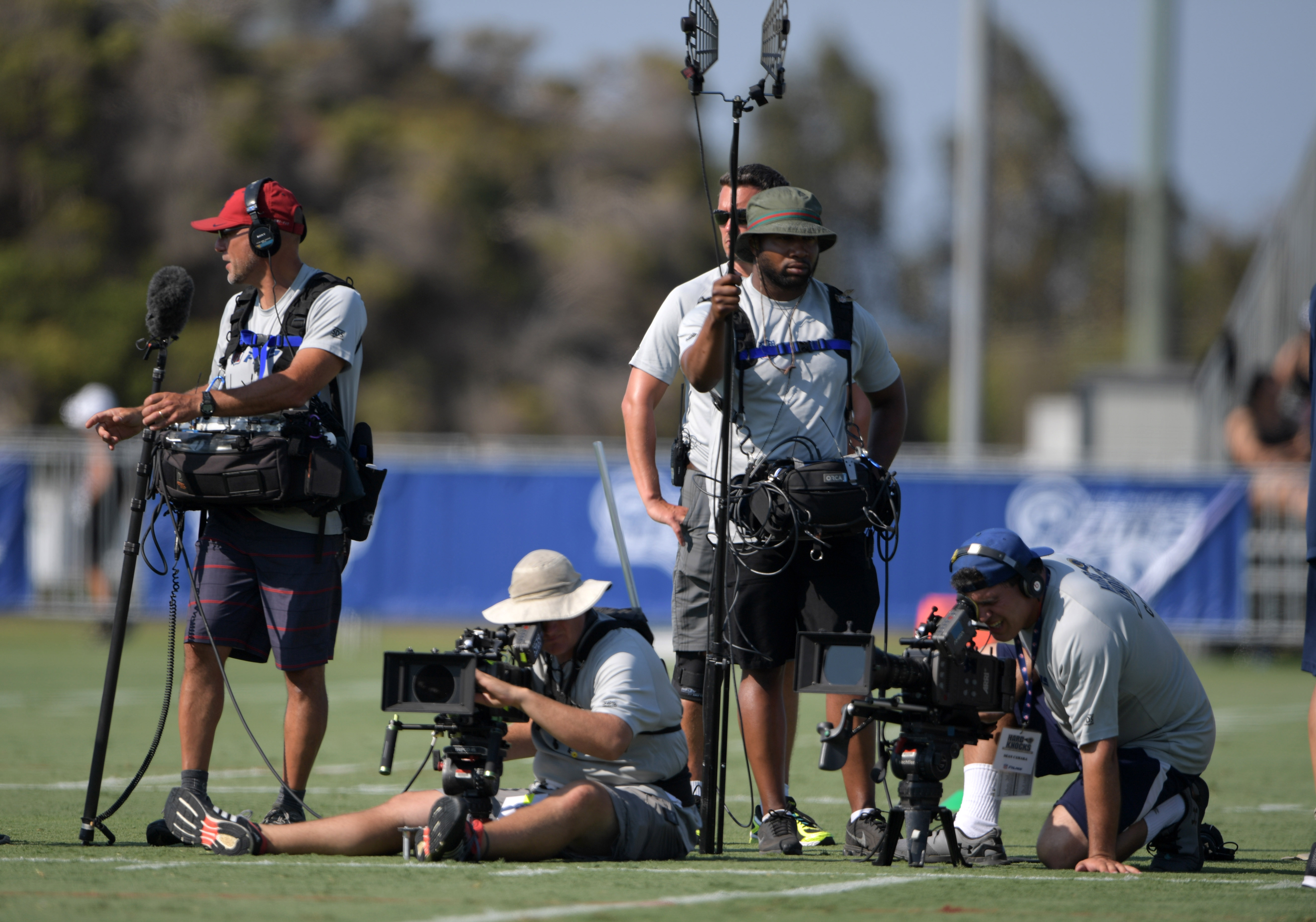 HBO met with scrutiny over decision to pick both Rams, Chargers for 'Hard Knocks'

There were a number of intriguing possibilities that HBO could’ve picked to appear on “Hard Knocks,” and yet, the network went in a completely different direction, likely pandering at the league’s request.

HBO chose both the Los Angeles NFL teams — Rams and Chargers — for some reason. The Rams were literally just on a few years ago, back in 2016, and fans have already seen how they operate.

But here’s the thing: The Rams are opening their new venue — SoFi Stadium — this summer, so it’s highly likely that the NFL begged HBO to pick the Rams to generate hype for the new, state-of-the-art building.

And fans were not happy about it. Check out some of the reactions on Twitter.

Pass. We just did the Rams!

Did the @RamsNFL volunteer? They did it in 2016. Aren’t they exempt?

We completely agree, as the Rams and Chargers’ players don’t really have all that much character, while other teams — especially the Bucs and Cardinals — are better fits.