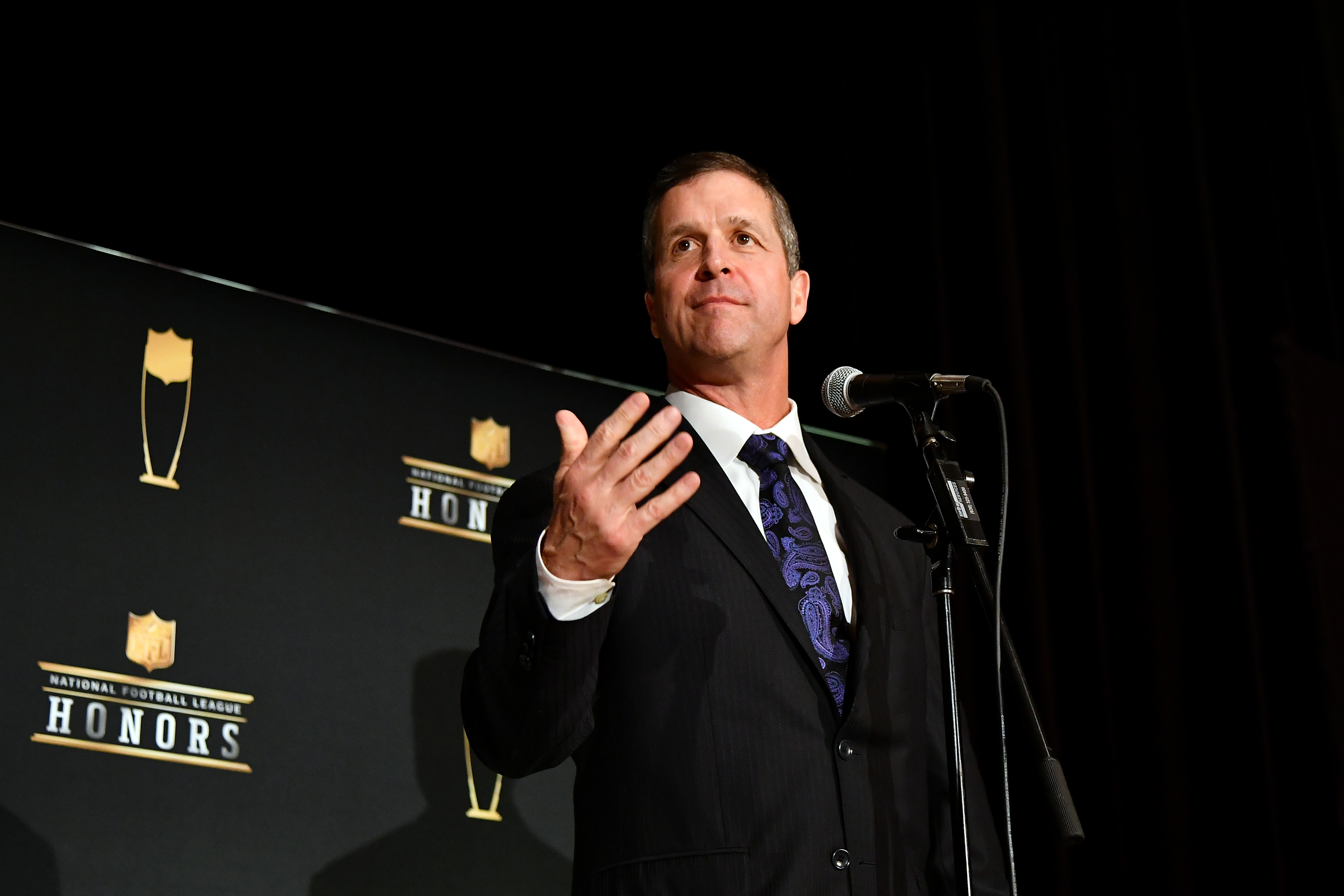 The entire world has been turned on its head, due to the coronavirus pandemic, yet the NFL refuses to reschedule the draft.

It really is unbelievable, to be quiet honest, as the league and its owners have shown their true colors — prioritizing revenue over healthy and safety. The NFL has watched its brethren — the NBA, MLB and NHL — all suspend play, yet it refuses to make changes to its calendar.

So the draft will take place as scheduled in roughly two weeks — even with the majority of the country quarantined, due to “stay at home” orders. There are still so many kinks to work out, with prospects not being able to meet with teams, being at the top of the list. Also, it’s unclear exactly how teams will be able to approach the draft, and the possibility of doing so live, without a traditional “war room,” makes it very difficult on everyone involved.

But there’s another major issue that’s been overlooked. Given that the draft will be virtual, the possibility of being hacked looms large, as Ravens head coach John Harbaugh stated.

“Yeah, big concern,” he said during a predraft conference Zoom call Monday, via the Baltimore Sun. “Every time I read something in, like, the Wall Street Journal or the New York Times that talks about how messed up Zoom is, or some of these other deals … I immediately text it to our IT people, and [director of football administration] Nick Matteo’s one of those guys, and they assure me that we are doing everything humanly possible.”

The fact that the NFL refuses to move the event — during the offseason, no less — is mind-boggling.